Big Little Lies by Liane Moriarty has been made into a limited series (aka mini series) by HBO. It will star Reese Witherspoon, Nicole Kidman, Shailene Woodley, Alexander Skarsgård, Laura Dern and many more. It was be written by David E. Kelley so it should be good.

"Big Little Lies centers around three mothers whose children attend the same school: confident divorcée Madeline; beautiful, wealthy Celeste; and young single mom Jane. Their seemingly idyllic lives are shattered by a series of events that eventually result in a murder. Which roles Witherspoon and Kidman will be playing has not been disclosed." 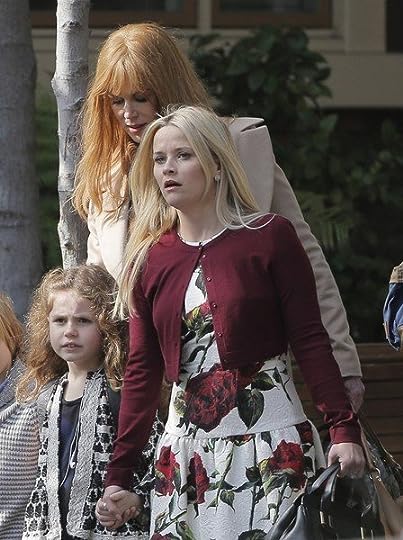 Who's read the book? Who's excited for the mini series?

Mod
This seems so good and OMG THIS CAST! I will be watching it for sure. Also,it's a murder mystery,so I might pick up the book as well!

Mod
Natália wrote: "This seems so good and OMG THIS CAST! I will be watching it for sure. Also,it's a murder mystery,so I might pick up the book as well!"

I've owned the audiobook for 2 or 3 years...I will listen to it before the show airs. I started it once, but it didn't hook me right away..I wasn't in the mood to listen for an hour to see if I liked it. I also have the Husband's Secret and What Alice forgot by the same author Liane Moriarty...I have to get to those too. So many books...too little time. Why do I have to sleep?

Mod
Reese Witherspoon and Nicole Kidman, with their respective companies, have optioned another book by Liane Moriarty: Truly Madly Guilty

No info on if Reese or Nicole will appear in the movie. I'll start a folder if and or when the adaptation moves to production.

The book will be released on July 26.

Still no news on when HBO's Big Little Lies will air. Here's a group selfie, which appears to have been taken by Shailene Woodley. It's from the set on the day they wrapped filming and posted to Reese's Twitter account. 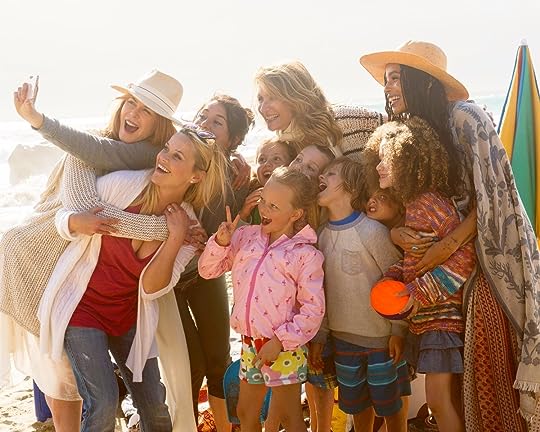 Mod
HBO has released the first teaser for Big Little Lies, which is scheduled to air in Feb. 2017.

Mod
Ohh, I liked it! Because I haven't read the novel, it managed to capture my attention and made me want to watch and know what it's about!

Let's do a buddy read for Feb.

I read one of Moriarty's books and it did not thrill me. I can't even remember the title. But I will try the show.

Let's do a buddy read for Feb."

Yay, I'm in for a buddy read for this book! It will be my first Liane Moriarty book! Also, I'm very excited for the show.

Mod
I watched this over the weekend and although it was slow at times, I really enjoyed it. I didn't like the narrator for the audiobook, but I might try again.

Have you watched it or read the book?

Mod
I finished this book early March and I loved it. I have yet to review it, but it stayed with me. I didn't think I would like it as much as I did, tbh, and it surprised me. I'm enjoying the show as well, it's very faithful to the books and I think the cast is doing an amazing job with their respective characters.