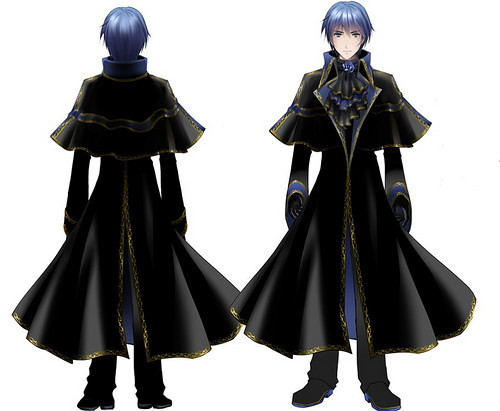 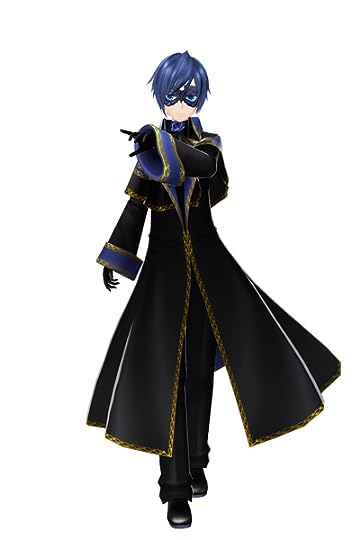 Description:
Personality: Kaito is very hard working and loyal. He is a determined young man who will stay close to his mission. No matter the cost, except if it is true love that gets in the way. He is a lot like a broken doll on the inside
Strengths: Fencing
Weaknesses: Broken
Introvert or Extrovert: Introvert
Goals: Kill Osiris
Fears: Losing everything he has
Likes: Blue, being rebellious
Dislikes: being told he's worthless

History:
Childhood: Kaito grew up in a small town that completely supported itself. When he was 8 raiders attacked his town and the king didn't do anything about it. Osiris even supported the king's decision even though he was only 7. This started Kaito's hatred for Osiris. When he was 10 he was kidnapped but sided with his kidnappers and started training to be an assassin.

Teen years: He trained hard, becoming a skilled assassin. He was overjoyed when Osiris was banished. That's when he received his first mission as a member of the five points assassins guild. His mission was to kill Osiris. He accepted and joined his group of rebels. But as he spent more time around him, he found out what he was actually like and slowly fell in love with Osiris. Now he is torn between his mission and Osiris 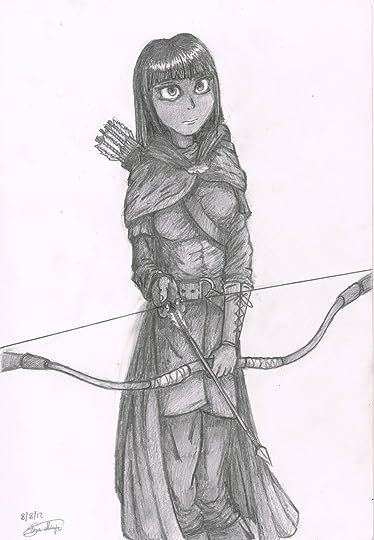 (Srry it's in pencil)
Height: 1m50cm
Weight: 47kg
Eyes: Blue
Hair: Black
Distinguishing features: High cheek bones, glowing eyes in dark places, long scar from her right elbow to her hand
Habits: Subconsciously studying the people she talks to, stalks, or fights, to find their weaknesses
Hobbies: Spying, Stalking, Assassinating, Reading, slinking around
Favorite Sayings: "Just because you can't see it doesn't mean it isn't there" *Chuckle/Cackle*
Disabilities: None
Style (Elegant, shabby etc.): (Refer to picture, idk)
Greatest flaw: Her pride often causes her to accept unnecessary challenges
Best quality: Her ability to get away unseen and clean after an assassination.

Description:
Personality: She's a mysterious girl, one who doesn't interact much with the outside except for her victims or who comes with a mission for her. She loves to read, and spends most of her spare time in the underground library in her hut. She's fierce, and determined, not going to stop until her goal is acomplished. She's a great actor; she can almost fool anyone into thinking she's a sweet, inocent girl, and whoops!
Strengths: Stalking, Killing, Spying, gathering information while target doesn't know her intentions, fighting with fists or any weapon, her knowledge of poisons, her knowledge of healing and herbs
Weaknesses: She doesn't take well to insults; that can end up in a big fight or someone dead.
Introvert or Extrovert: (What are those???)
Goals: To do what the customer pays her to do (Can be go help someone, or rescue a prisoner etc)
Fears: Becoming unbalanced during combat
Likes: Reading, practicing her skills, practicing [insert strengths here]
Dislikes: Crowds, loud places, insults, burnt bread

History:
Childhood: She was born into a secret society of assassins. She started training from the age of 6 to master the secrets of how to kill and how to stalk. She learnt of all the poisons, and venomous plants. When she was 11, the grandmaster finally pronounced her officially a full assassin and ready to go. At 12, Cadence grew bored of living in the same place. She complained, which caused her to be cast out.
Teen years: She fled the place with hundreds of bloodthirsty skilled assassins behind her. She managed to grab some weapons before she went, and managed to survive the chase. Before she reached the village where the court was happening, she was ambushed by a group of bandits. She had to fight for her life, but she emerged victorious and unscathed apart from the gash on her right arm, which became the scar. She then settled down into the village, built a hut at the edge of the village and started the bussiness of being an assassin.
Adulthood: N/A
Elderly years: N/A

Family:
Siblings: Unknown
Spouse: None
Children: None
Parents: They want her dead- no need to mention them
Grandparents: Dead
Relationship status: Single

Other:
Weapons:
Hidden blade (both hands) 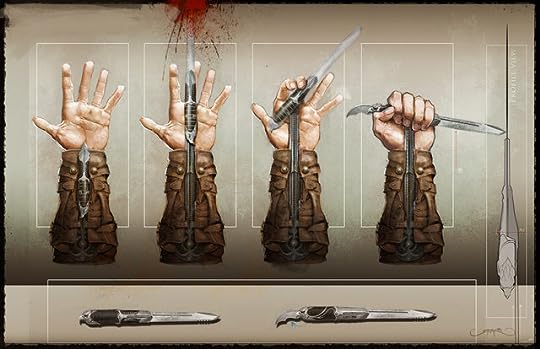 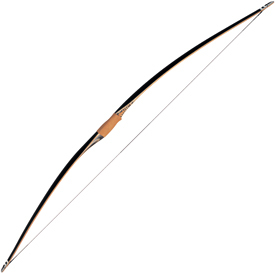 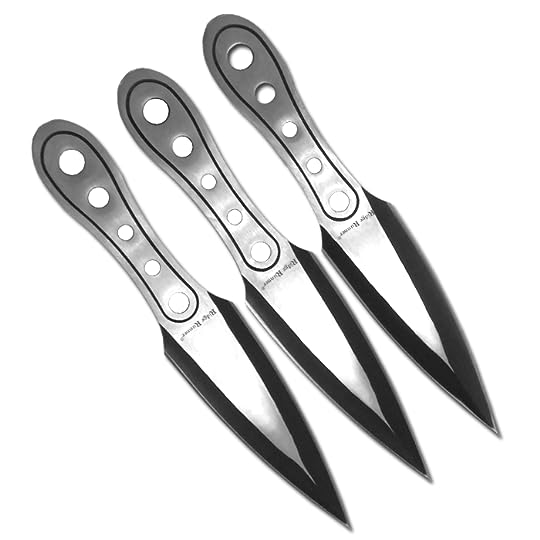 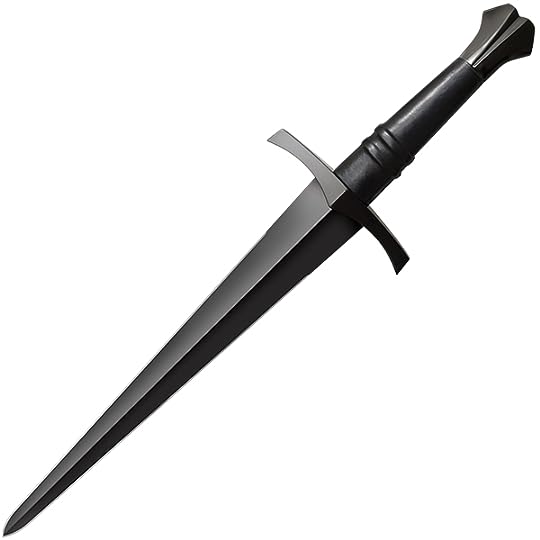 Info:
She lives in a hut on the edge of the village. If someone wants to assassinate someone, they can call on her. If anyone needs to rescue a hostage, break out a prisoner, heal someone really bad injured or sick, they can call on her. She can take on an apprentice if she wishes (if anyone volunteers), to train as an assassin like her.

she can't be the most skilled assassin

Ok take that part out

Can she have a hut in the village?

A house in the town, yes

OK, and everyone should know that they can visit her to you know... ask for her help. Also, she's looking for an apprentice.

Can I make her hut?

Can it be that Caspian doesn't know about her yet? She just moved in. I think I should have her dress as a court member and then go meet Caspian and then after that go meet Osiris to gather some info.

Caspian would only know a few people in town, mostly marketplace venders

Ok, so can I go to meet Caspian?
(( BTW Plz roleplay in Jails I need to know the layout ))

Imma change something in her application