Work on unfinished characters here. Once a character is finished delete them from this topic 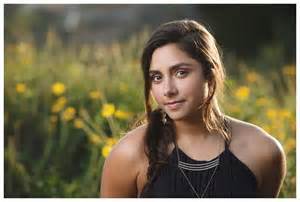 Description:
Personality: Eleanor is very prideful. She thinks she can pull something off in the last minute, but it usually doesn't work. She tries to plan very big, but it doesn't turn out well unless she does everything herself. As said before, she can be a bit shy, but she doesn't get over it if you talk to her and make friends with her. She's very awkward.
Strengths:
-Independance
-Leading
-Flirting
Weaknesses:
-Talking to new people
-Improvising for a crowd
-
Introvert or Extrovert:
Goals:
Fears:
Likes:
Dislikes: 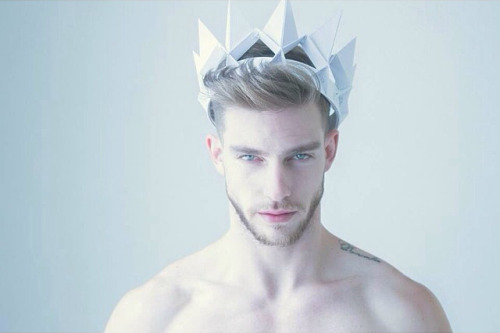 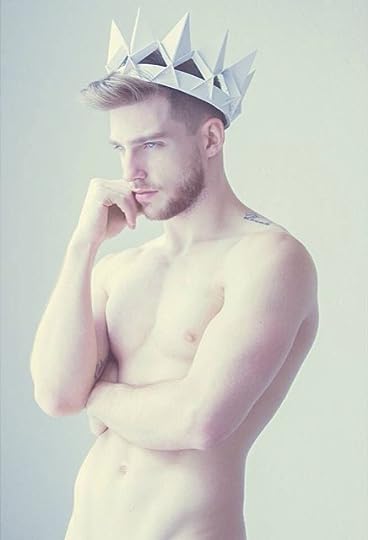 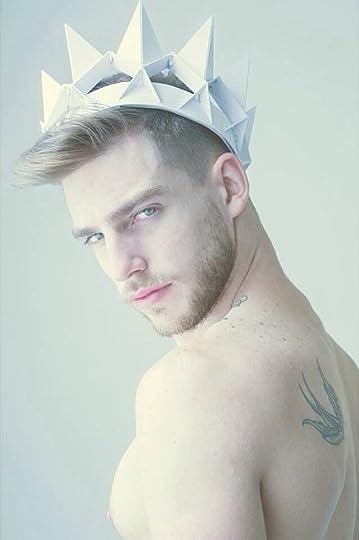 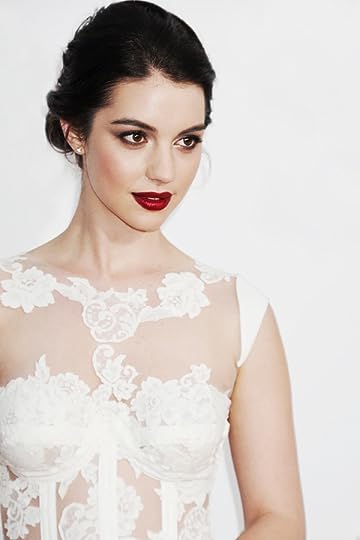 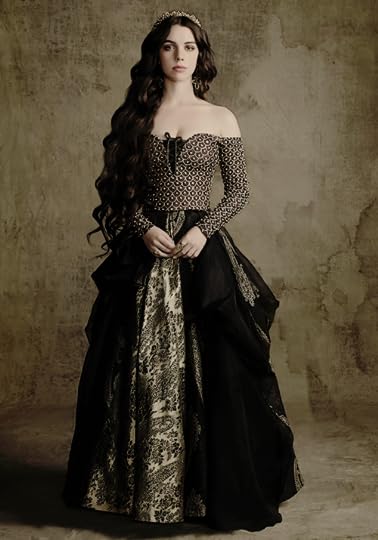 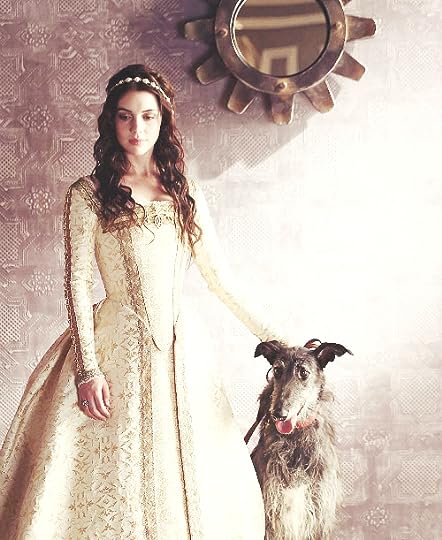 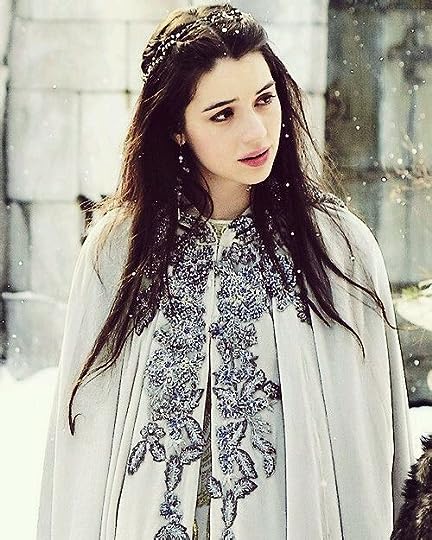 Description:
Personality:
Arianette is extremely intelligent and educated, making her quite unusual for a woman. She's quick witted and has a sharp tongue, and she's not afraid to do whatever it takes to get what she wants. She's widely regarded as 'too smart for a woman', but no one would say that to her face for fear of what she would do to them. Well versed in gossip and a keeper of many secrets, she makes a formidable enemy and a useful ally. She views politics like a game of chess, constantly looking several steps ahead as not to be outsmarted.
Strengths: Strategy, acting, archery
Weaknesses: Charity, Trusting others
Introvert or Extrovert: Introvert
Goals: Gain status and stability, potentially find love
Fears: Losing her wealth, Falling out of favor
Likes: Winning, Chess, Hunting, Reading
Dislikes: Losing, Meekness

History:
Childhood: Arianette was born to loving parents who pushed their daughter to succeed. She grew up taking numerous lessons, playing in the gardens, and watching her father rule over his duchy. In time, her mother became pregnant again, although both mother and child died during childbirth. After that incident, her father was never the same.
Teen years: Without the love of her mother, Arianette's father turned to drinking and gambling, leaving the house empty except for Arianette and the servants most of the time. She spent a lot of time alone, reading books and studying. She saw less and less of her father until one day her was found hanging from a noose in his study. Cold and resentful against both her father and the unborn child that had caused all of this, Arianette became the sole inheritor of her family's wealth.
Adulthood: Unmarried but influential, Arianette now has the title of Countess. She came to court in order to pursue the Prince and the status that she could gain from marrying him. She has no need for the money, but she seeks companionship in order to escape the lonely fortress that she has built around herself. 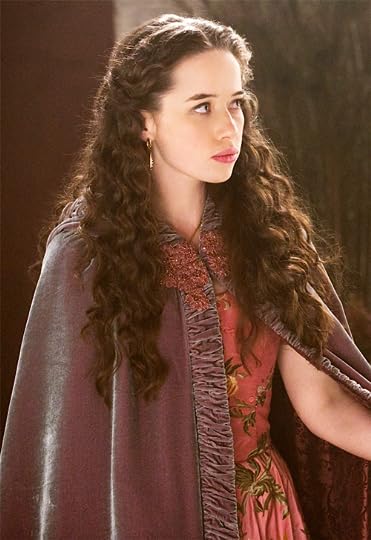 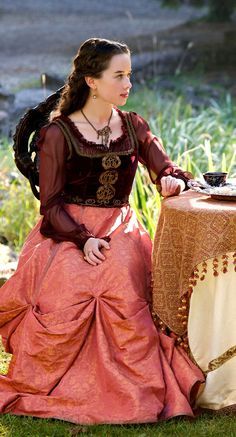 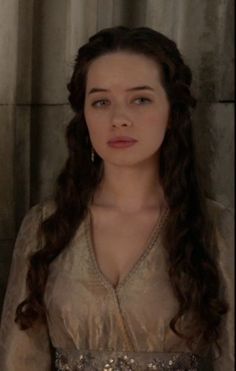 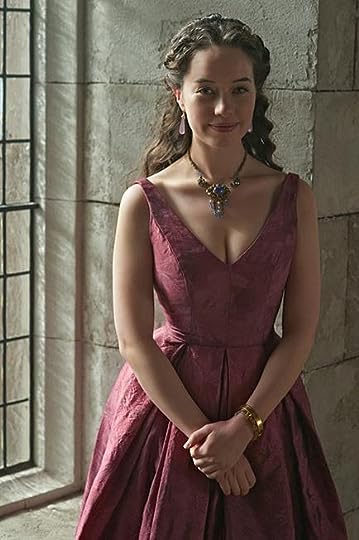 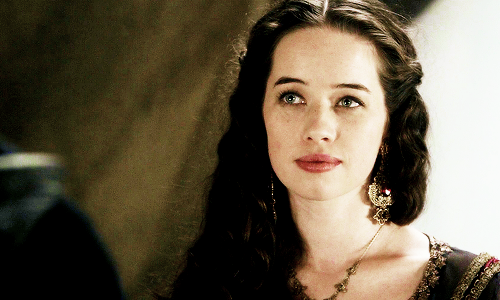 Description:
Personality: Helene is very dutiful and hard-working, never taking anything for herself unless everyone else is cared for. She masks a lot of her negative emotions as not to cause trouble to those around her. She's very cautious and thinks everything through, trying to ensure that those she loves won't get hurt.
Strengths: Housework, horseback riding,
Weaknesses: Slow to warm to others, easily manipulated
Introvert or Extrovert: Introvert
Goals: Care for her family
Fears: Being discovered as an impostor, her family being harmed
Likes: reading, sewing, gardening, helping others
Dislikes: cheating, lying

History:
Childhood: Helene was the oldest of five born to a peasant family in a small village in France. As such, she spent most of her time helping out with housework. She never complained and always worked hard to help out her family.
Teen years: Despite her siblings growing older and able to get jobs, her family began to fall into more and more debt. One day, she was approached by a man who offered her a substantial amount of money in exchange for her help in the rebellion. She took his offer in order to help her family. In order to infiltrate the castle, the rebellion has asked her to enter the Court of Roses. She's impersonating Duchess Morgane Provence, a rich and influential bachelorette.