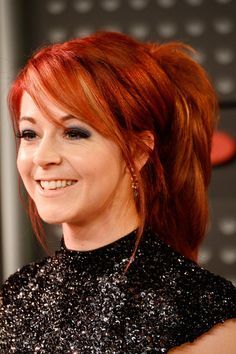 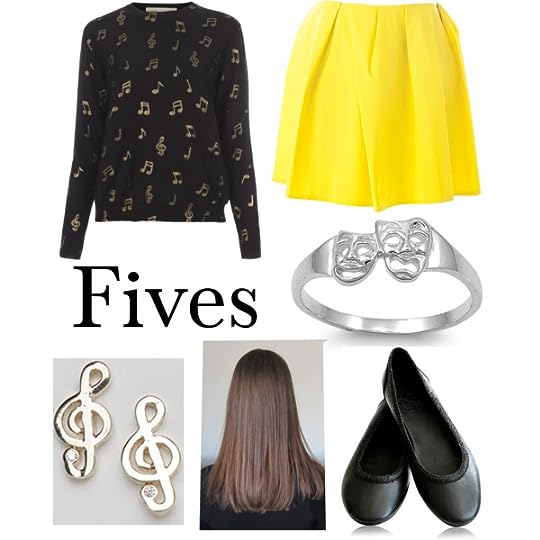 Personality: Mary is very energetic and fun loving. She is a bit nerdy at times. She is very nice and nevers gets angry at people. She does sometimes get childish in her fun playful ways but she always means the best for people.
Likes: Playing games, starwberries, sheep
Dislikes: Alchol, people being rude
Hobbies: Dancing, playing the violin
Strengths: Playing the violin
Weaknesses: Very compassionate, childish

History: Marigold was named after her mother's favorite type of flower. She was nicknamed Mary because of the way she liked sheep. She grew up in a poor family with both her parents being lesser known painters. Her mother died in an accident when she was 8, her older brother was 13, and her younger sister was 3. She started taking music lessons for free from an old lady who had played the violin years ago. Her father was glad she found something to be happy about. Her older brother and father supported the family by painting, while Mary mostly learned to play the violin and take care of her younger sister. The old lady passed away when Mary was 12 leaving Exalibur, the old ladies voilin, to Mary. Mary started preforming songs she had created herself and started helping her family have more money. She learned to dance when she was 14 and incorporated that into her playing. She started becoming really popular for her unique styleand daringness . When the prince turned of age, she applied to be in the selection and was excepted for Lakedon.
Family: Younger sister, father, older brother
Friends: Penny and Lily
Rivals: None 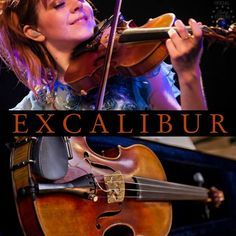 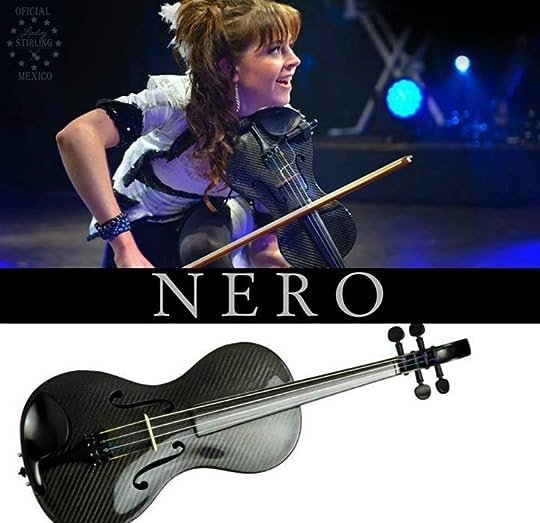 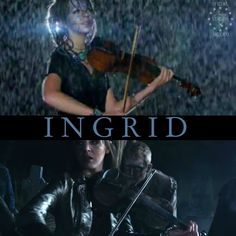 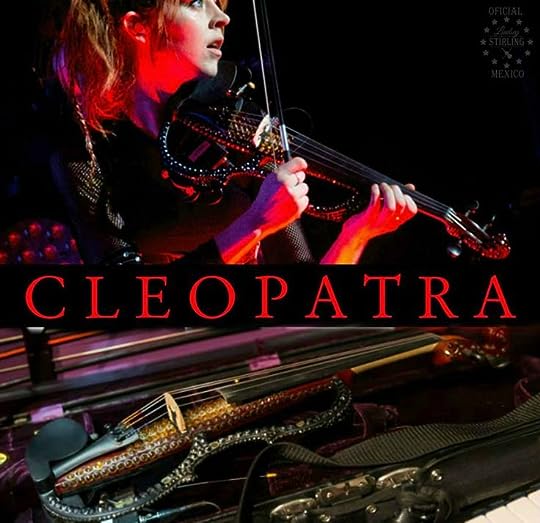 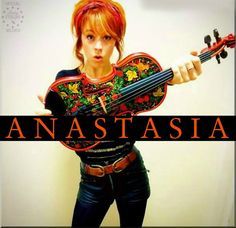 Personality: sweet, bubbly, can be crazy at times
Likes: sweets, and dessert
Dislikes: rude people and being rude drugs and everything bad in the world
Hobbies: singing
Strengths: knows what she wants
Weaknesses: childish, and high maintenance

Appearance: brown hair blue e..."
if i become a mod i could be the prince and u can ignore this application

History: Mackenzie's mother is a famous singer and her father is soccer player. Mackenzie grew up with One older sister and one younger sister. Both of which were very mad when Mackenzie went into the selection. Growing up, Mackenzie never got along with her sisters. She somewhat was close to her father but was very close to her mother. Mackenzie began vocal training with her Mother when she was 6. She constantly sang around the house, mainly musical theatre show tunes. Though, despite her talent, Mackenzie never got any leads in any production. Discontent with her life, she decided to see how she'd fair in the Selection.
Family: Elizabeth Walters (mother) James Walters (father) Lee-Ann Walters (older sister, age 21) Cassidy Walters (younger sister, age 14)
Friends: none really besides her best friend, a Writer named Edwin Roberts.
Rivals: none at the moment.

What is this face claim thing?

so face claim is the person you used for appearance. like I used a picture of Lindsey Stifling so she's my face claim

Mod
You need to fill them in. 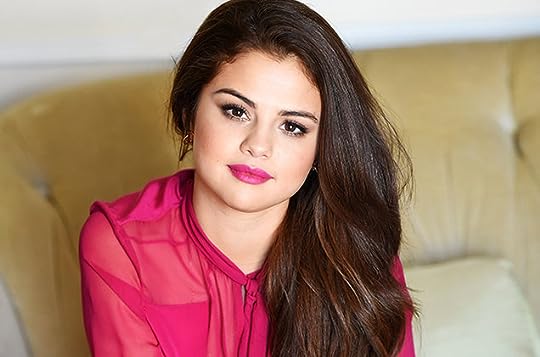 Mod
No I mean you need to write in front of the things.
U're form is empty dear.

I know how to make a character and, I am taking my time