haha so we can start tomorrow
bye gtg now
*hugs*

so which theme r we going with?
i was thinking assassin and captive maybe

KK so who is the assassin you I assume XDD

umm do u want a royalty type thing

We could do that

how about a princess gets captured by an assassin?

Wait what I thought you were going to be the assassin

no im the princess
*flips hair*

I'm always stuck with the Bad guy :/ I want to be the good guy this time

haha fine
then how about u be the prince in disguise or something?

XD Ok you wanna make characters or jump in

jump in
but heres a picture of my girl:

She is to pretty to be an assassin 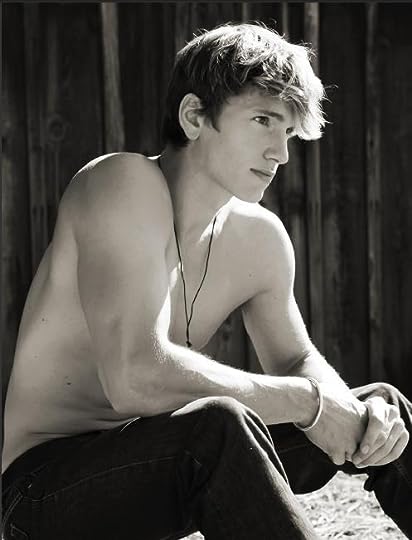 shes not a princess sent to kill the prince.

so could u start?

Princess selene sat in the conference room.She had been called for some important mission and now she was wondering how she'd carry the plan.

She was escorted to the limousine waiting for her."Have you alerted the prince that I'll be visiting him?"She asked the royal advisor who nodded.

Sam got to his room and drew a bath and climbed in it was nice a cool. when he was done he got changed and was told by a servant that a princess would be visiting

She sat through the boring car ride,all the while her mind swarming with the mission.She had to find out his weaknesses.Soon the car stopped and she got out.

Samuel went to the throne room to wait for the princess

She got out of the car and headed inside,a smile on her face and her eyes twinkling with excitement. 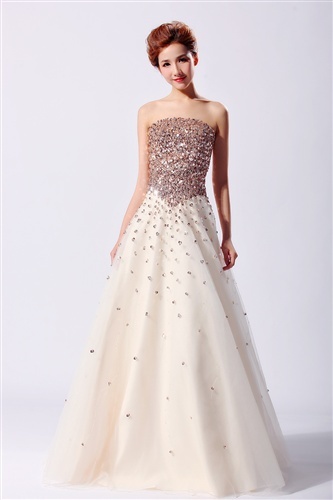 As the Castle doors opened Samuel stood up to greet the princess he was tired of meetings and wanted to get this over with quick "Princess." he said

"prince."She replied equally.She didnt bother to use his full name.After all it was only a matter of time before the assassination would be carried out.

"What can I do for you?" Samuel asked her "Is it important so important that it can not wait?"

she looked at him."I came for a visit prince Samuel.I come because my father sent me,i am not interested in coming on my own."She said her words poisonous.

Samuel wasn't fazed by her tone "And if my father hadn't died then I wouldn't be forced in to this." he said equally poisonous

She felt her cheeks burning in anger but she had long learnt how to control her anger.Sometimes she felt pity for the prince.it wasn't his fault he had to keep up with her.No one should have to keep up with her..."Anyways i have been sent because of this."She hated herself for pulling out the letter with the stamp of her father.It was a letter with a request for marriage between the two to bring peace,but selene knew it was just a distraction so that her father could overthrow the prince and have the kingdom.She herself was merrily a ..bait.

Samuel eyed the letter carefully before opening "Damn." he mumbled to himself he then looked up "Well your fathers request will be put on the list." he said "There were others before him."

"look,i dont want to this anymore than you do."she said sharply.