Personality:
Win is a sweet girl, always trying to do nice things for others. She is also shy and quiet, and usually has her nose in a book or is reading new music. She hates it when people call her weak, which they assume she is because of her small build, but in reality she can lift up to one hundred pounds. She is smart and clever and has smart-aleck remarks to stupid questions sometimes("I would jump off a budge if everyone else did because then I would have a huge pile of bodies to land on!") She is brave, although doesn't let it show much. She is smart and is usually at the top of all her classes. 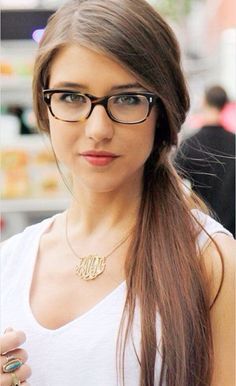 History:
There isn't really anything exciting or unusual about her history. She was born in Jackson, Mississippi, to Emily Sanchez and Kevin Sanchez, two bookstore owners. She learned to read at a very young age and was hooked. She started working at her parent's bookstore when she was eight and still was until she got accepted to the Academy. She is very talented in Cello and plays it a lot in her free time.