Name: Alexandra Ella Mason.
•Nickname: Alex
•Gender: Female
•Age: 16
•Personality: Alex is a tom boy but can be girly at times. She makes friend easily. Shes a band geek and she doesn't care what any one else says. She can get good grades without trying. But she can also fail when she want to. Shes a good girl.
•Appearance:
http://66.media.tumblr.com/ba5cc8af70...
Alex is 5'7, tan skin, purple hair. Emerald green eyes. She always wears dark blue, purple, or black nail polish and light pink lip gloss. As far as her style goes, skinny jeans or cut offs shorts, a band tee-shirt. And occasionally a beanie and/or flannel.
•History: Alex was in foster care with her brother for a wile after her parents died in a car crash. Till her brother turned 18 and got them out of the care and raised her.
•Instrument: Piano and drums
•Philharmonic Orchestra or Big Band: Big band.

•Personality: Cody is a quiet girl, she never speaks her mind, you will never hear he talk. She speaks her mind through her music. She is not like her brother, at all. She can sing she just doesn't, she has always let her brother have that spot light, and always will. She stays by herself away from others with headphones on. The music room is her sad place

•Appearance: Brown hair, blue eyes, some times stormy gray. About 5/8". She usually dresses in sweaters and jeans, hair is usually messy and in her face.
http://s1.favim.com/610/1/Favim.com-b...

•History: Cody grow up with a singal mom, who worked all the time. She was bullied in school. And her brother dose his best to make her feel bad about herself most of the time. She spent her whole life in a corner, getting beat by someone,in the back of a class room, or in the music room.

•Personality: make is a rather mean person. He bullies people just to see their pain, especially his sister. He dosent care how it makes them feel he just dose it. He is loud and dose what he wants when he want. And won't take no for an answer.

•Appearance: brown hair bright blue eyes, about 6/1". He always wears a hat and nice clothes. He always wants to look better then everyone.
http://3.bp.blogspot.com/-fPEeS5BA3Ls...

•History: Jake grew up with a singal mother, always working. His tin siste he always bullies. He has always been the best and got every thing he wanted. Their dad got put in jail when they were 8 and that was hated for Jake, but harder for Cody, Cody was his daddy's little girl.

•Personality~ Nate is a sweet guy, hes a flirt. He flirts with every girl and dosent know it, he just always dose it. He like to help people and animals. 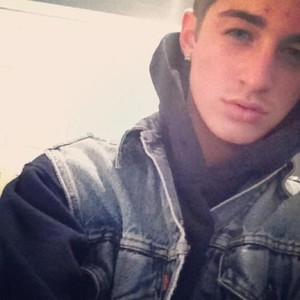 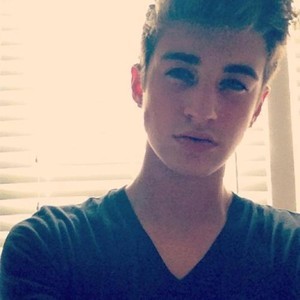 •History~ he dosent really have much of one. He dosent remember his life much. He knows that his parents left, or thats what grandma said. Or who he thinks is grandma. He was left on his granmothers steps. He dosent have no idea that shes not his real grandmother. She has no idea when his birthda was or how old he really is. She just guessed by how he looked and his birthday is the day he was left on her doorstep.

•Personality~ Zoe is a weirdo and really ceazy lilke y'know coo-coo, yea. She kills people with spoons. Or anything she has on hand, manly spoons. She loves spoons, she always has. She also always has a spoon. So never get on her bad side she will kill you with a spoon, then her and her partner will throw them in a hole. She can also hack anything, she is very smart. She just has a love of spoons. She is really funny and makes everyone laugh, she can make friends easy and thoses friemd know not to mess with her, or she will kill them. Her and her best friend Sodapop, and heir army of Puppets and Minions will take over the world!

Written Appearance~ zoey has died dark blue hair, only the frount half though, use to be dark brown. Dark brown eyes, light skin. Sje usually dresses in dark skinny jeans, ripped most of the time, or all the time. And sweters or tank tops. Or she wears short dark colord dresseses and dark eye makeup. 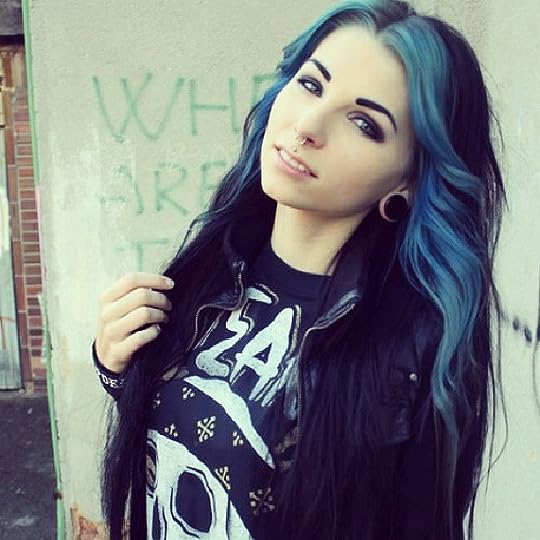 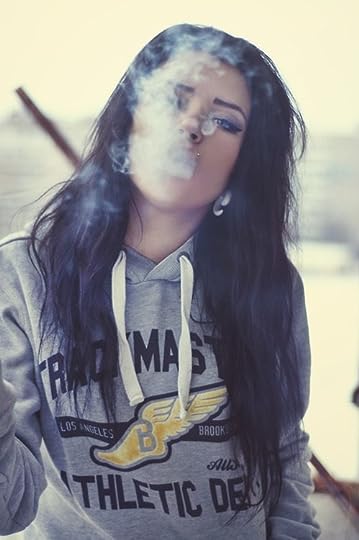 •History~ Zoey raised herself. Never had family. Like ever. She dosent know that Nathan is her brother, becuse she wasnt even left on a door step. She was left by a dumster with a spoon and some homeless guy found her and raised her and taught her how to kill... With a spoon.

•How did they become a pscyho?~ SPOONS!!!

•Appearance (Either a photo or a description)- http://www.c-ville.com/wp-content/upl...
https://www.pinterest.com/pin/4032833...
•History
•How did they become a pscyho?
•Instument (Please check the folder "Auditions" to see which instruments are avaibale)
•Philharmonic Orchestra, Big Band, and/or Jazz Combo?