Now You See Me discussion 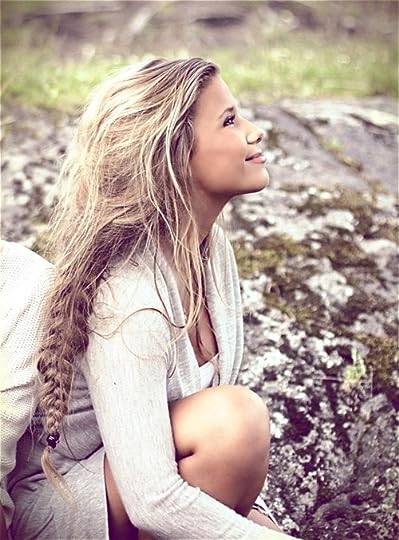 Personality||
Madison is a chirpy happy girl. She's known as the not quick one in the group sometimes. But she does have a sense of humor. She knows how to turn serious times into fun funny ones. Madison can get cranky and mean but sometimes if you push her over the edge, well lets just say you never want to.

Madison never knew her mother. She grew up by her dad's side and was soon known to be "Daddy's girl". Madison wanted to be just like her father doing magic to make people happy and excited. So she grew up learning from her father's skills. She was soon sent in as a Horsemen to help people for good. Well at least that was until something happened to her causing her to lose her hearing at age 13. She had gotten into a car accident when her dad was driving her home from school after a performance with her friends. Since then Madison hasn't been the same.

Personality|| Has always been a quiet, smart, cool, calm, funny, kind child since birth. He was very popular from after his father and his escape tricks when being pursued for bad things he has done or did. Being that he has a twin brother it not hard for them to both get in trouble sometimes.

History||He was very popular from after his father and his escape tricks when being pursued for bad things he has done or did. Being that he has a twin brother it not hard for them to both get in trouble sometimes. But his father got sick of the took always doing bad things in school even though they had good grades and wear in sports he wanted them to join him.

Fears|| The way he dies.

Weaknesses|| His friends and family

There are no weapons that have to do with swords and grappling hooks. So once you get rid of that then he'll be approved.

Appearance|| Silver has an athletic build and is tall for her age. She wears black leather jacket and t-shirt with a catchy saying, jeans and tennis shoes. She has above-the-ear short hair. Her hair is white in the light and is silver in the dark and moonlight. Her left eye has a scar through it which goes from two in. above her left eye to two in. above her upper lip. She always paints her nails black and she has a tattoo on her left arm. It goes from her wrist to below her should, it is a black vine and thorns with white roses, coating the arm. She has a rose on her shoulder and one on the top of her hand.

Personality: When she was younger than 7 she was the happiest child on the planet. She had money, toys, and parents who loved.
She was always a worrier and get parents helped her. But when she started to show powers her parents became worried about her. Then Harry kept asking for Silver. Silver became even more worried about everything. After her parents died she couldn't bear their deaths. She blamed herself every day. When Harry was arrested, she did her best not to see him and punch the living daylights out of him. Now 13 and in charge of a gang. She oftens makes hard decisions and tries to cheer up herself and others. She has done a lot of negotiating between gangs. But she never allows her people to kill. She knows to well the consequences. But every death of her own she blames herself for the death. She does all the good things in her parents name, in a way to ease the pain, grief, and sadness.

History: He first parents are Jack Wilder but she doesn't know that. She was adopted into a rich family. Mother, Sarah Smith, was married to her father, John Smith. They were in charge of a boosting company called Smith Inc. She was homeschooled till the age of 7 and she would get straight As. Her parents had a life long best friend named Harry Jones. His company was going downhill for a while now but the Smiths didn't help him. When he found out that Silver had abilities he wanted her himself. And he didn't know what she could do! He thought Silver would boost his company and he would be able to get back at her parents for not helping. But every time he asked her parents said no. So one night after her birthday turning 7, she woke up and found her parents dead on the floor with this carved into the necks. 'Silver is mine - Stalker'. 3 days later the police caught Harry, they put him in prison for his lifetime. And she left the grid till she turned 13. She now lives on the street in charge of a group of kids called Silvernight. She owns the company and the cash goes to her savings account. She has left trusted people in charge till she gets old enough to run it. But she only uses cash to survive, but she knows no amount of cash will get her family back and the reason she left that life is because it would be a daily reminder of her parents. and then she came here.

She misses her parents. Everyday she blames herself about their death and wishes she was never born. And she wishes she would lose her voice, to her it seems to cause more trouble than solve them.

Fears|| Heights, drowning, losing people because of her

Other|| She doesn't know her first dad is Jack Wilder. 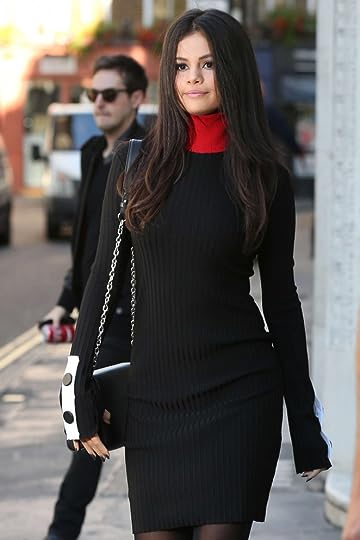 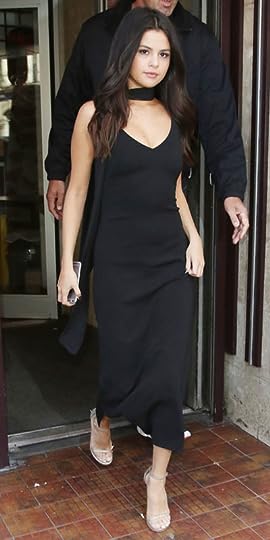 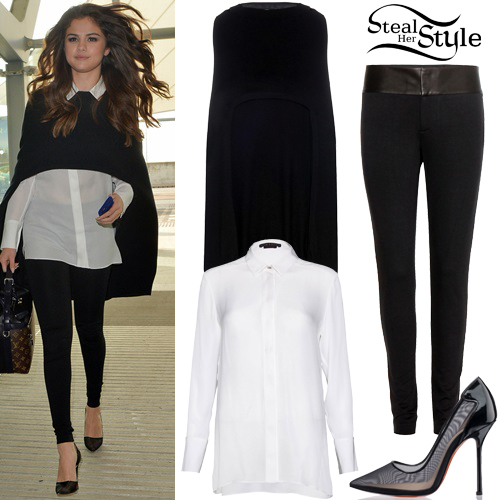 ⚫Personality⚫She is a bit hot headed when it comes to proving someone wrong. She is funny in the most awkward way. She likes to speak in a way that both makes you feel its important yet confusing. She makes people feel shes superior to them, although she doesn't like seeming o obvious about it.

⚫History⚫
When she was younger, no one really told her things only a mother should talk of. Her father was the only family she had, so she loved him dearly. He was her own Robin hood. Other than that, she didn't like much people. Her favorite memory of her father was how he would say the best stories of his adventures. Her favorite parts where how it was to help people. He would show her some magic tricks, but once when he took her to a high building she had an anxiety attack and he stopped. She begged him to show her more tricks, so he showed her his famous card tricks.

⚫Dislikes⚫
~Being told what to do.
~Devils
~Slow people
~Not knowing something

⚫Fears⚫
~Not accomplishing her Goals
~Heights


⚫Weaknesses⚫
~Her Family and Friends
~Failing anything
~Her Anxiety Attacks

Now You See Me