Mod
Please do not copy any part of my character, template, etc. thanks

- Powers/Abilities -
Her wings have immense strength in them and she can fight like no other. Her speed and skill with her sabre is unmatched.

Aqua has not yet discovered all of her powers, and has yet to control the ones she does know. Her wings.

- Weaknesses -
She doesn't have full control over her powers and doesn't even know the extent.
She is also young and naive 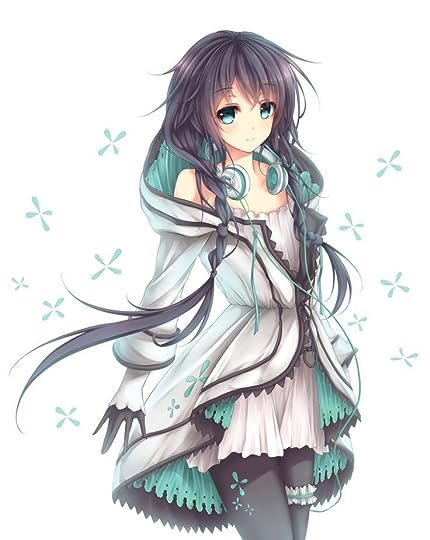 Exactly like this but with wings, and more of a blue over all coloration scale. 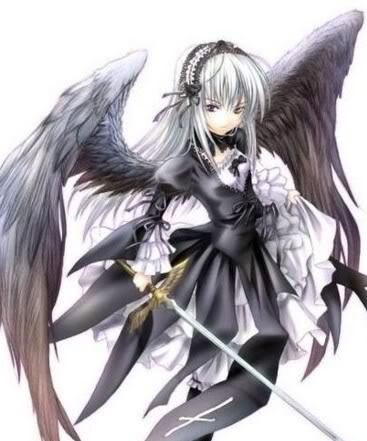 Amara's wings have razor sharp points / claws at the bend

- Personality -
Aqua is a defiant young girl. She is naive and easily manipulated by those stronger than her. Yet at the same time, she is shy and under confident. She lives in fear of her powers, and fears she will never be able to fully master herself. She wants to...she just doesn't think she can.

She is very emotional and her emotions can often take control of her. She can go from zero to super mad in a split second, and is very defensive. She also doesn't like having to rely on others and can be very independent.

Aqua can be very mysterious at times, and can hide her feelings when she wants to. Sometimes you can never know what she is feeling.

- History -
Aqua was the first 'synthetic' gem experiment to succeed. Her wings were a little crippled at first, but they soon grew to great lengths. She flew down to earth to check on the Crystal Gems as a task from Blue Diamond. Unfortunately...she was captured, by the humans.

Aqua has had nightmares about her imprisonment for...well...forever. She had been basking in the sun with her wings stretched out when someone had shot her with a dart. She had later woken up in an arena facing another gem. The humans had captured both gems and forced them to fight, day after day, just for their amusement. Often they would set up a cage around the arena, so she couldn't escape. After, if she had lost the battle, she would be chained with white-hot shackles and left to burn. Her wings were badly injured, with feathers ripped out so that she couldn't fly away.

One day, she accidentally fused with the other gem. They were able to sense each other's feelings, and Aqua was shocked to find that her opponent had been hired to fight. She loved fighting and sought to take over Aqua's body. Overcome with anger, Aqua slashed the other gem to pieces and escaped, nearly damaging her wings behind repair as a result of the fence.

Aqua now lives alone on Homeworld, in the court of Blue Diamond. She serves Blue Diamond directly, and most of the time as a messenger between diamonds and their courts. She is occasionally sent down to spy on the Crystal Gems.

Name: Tokaio Ishida
Nickname: the gem samurai
Apparent age: 16
actual age: estimated to be over three hundred years old
gem : corrupted green quartz fused with human
Appearance: his skin color is a light green a lot like Peridot's , His eyes are brown however there is a piece of green quartz that juts diagonally from the left side of his left eye, his hair is a dark green with much of it to his left even turned to green quartz. Like all quartz his hair style is wild however it sticks up. ( Think Goku's except apply spikes to the left side of his hair to.) He wears a traditional kimono and has a katana and wakizashi sheathed at his side. He appears male which is a first for gems but he is not an ordinary gem. His gem is on the back of his right hand which is his prominent hand
Personality: He is distant but protective of others. He has a searing hatred for Home world because of what they did to him because of what they turned him into. He fears fusing because he is corrupt and doesn't want to accidently hurt or worse corrupt any gems.
History: Tokaio Ishida was a young sixteen year old samurai he was the best fighter in his province and many believed Japan. He participated in the gem war fighting along the Crystal gems even if he was not recognized by them he had had many successful battles which was rare for a human however at the end of the war he was caught up in a battle with a green quartz and the quartz was equally engaged excited to find such a strong opponent neither paid attention when the others were retreating and they were caught up in the corruption song and instead of the green quartz simply becoming corrupt she was force fused with Tokaio do to the two's close proximity when Tokaio awoke he saw what had happened to him and he heard a voice the voice of the gem he had just battled she expressed her anger both panicked to separate it was no use Tokaio tried to go back to his family and friends however they were frightened by his appearance and called him a demon he was outcast and became a wanderer his anger grew each day as did the green quartz's who seemed to be remaining stable do to the predicament her and Tokaio were currently in the two agreed to do what they could to take down home world however besides their mutual love of a good battle they rarely agreed on anything else but since Tokaio seemed to be the one in control of the body he got say in what they do. Tokaio had heard of Steven from his sources ( "Keep Beach city weird").
Powers/ abilities: aside from full body shape shifting Tokaio has all the powers and abilities abilities of a gem he also has the ability to send a wave of green energy down any weapon he wields making it stronger and indestructible.
weapons: katana, wakizashi
Gem weapon: tanto style dagger

Mod
Please do not use / copy / plagarize / steal in any way my character's description, personality, characteristics, picture, name, etc. or my template. Thanks!

- Weapon(s) -
2 hair clips and a tiara-headband shaped like flowers that can shrink and grow. The petals can disconnect and reconnect into several formations and forms at will (form into a sword, shield, etc.), and also magnify her powers.

- Powers -
Moon naturally glows and emits light from her body. She can convince anyone to do anything, if she tries hard enough, and when she sings, it is impossible to not do her bidding. Her voice has lingering effects and can mess up body functions, so if she isn't careful, you could go mute if she told you to be quiet, or be paralyzed if she told you to wait.

Her appearance can be intoxicating, because her features automatically shift to appeal to others. She can create illusions but the most prominent example is being able to disguise herself.

The more Moon uses her power, she grows healthier and stronger.

- Gem Location -
Right shoulder blade, although there are more moonstones near the edges of her eyes

- Rank -
Stays with the Crystal Gems, but can't fully shake her loyalty to White Diamond 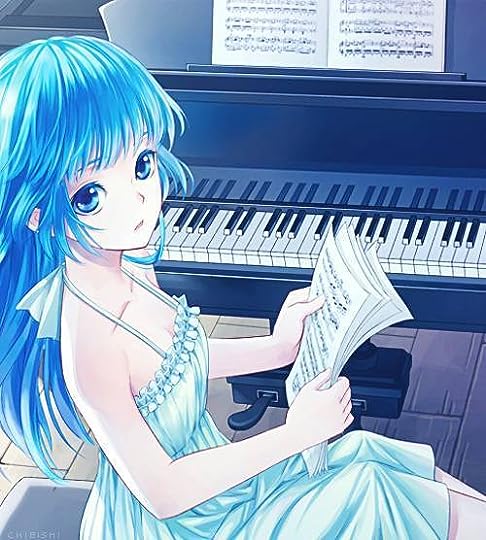 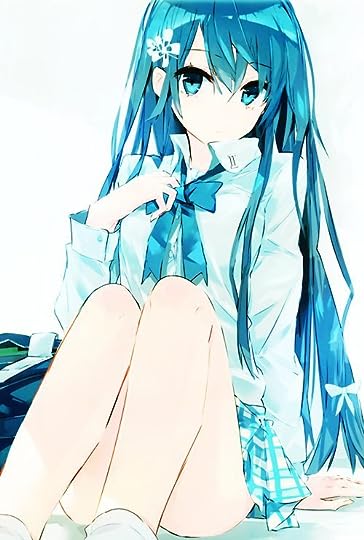 - Personality -
Moon is radiant, but also modest. She takes compliments in stride, but has been called many other things that have hurt her feelings. She hides her feelings and secrets easily and can be hard to trust in the beginning, if you don't know how she works. Moon is strategic and cunning, often picking up on things below the surface faster than normal. She is often at ease with herself, but gets nervous in front of crowds, and hates doing public speeches. She is more of an important advisor rather than a leader because she doesn't connect with others as well as she could before she was captured. She is witty and sarcastic and laughs easily when you get to know her, but most of the time, her heart is locked up and wary of strangers.

- History -
Moon used to be White Diamond's most trusted member of her court. She was sent on a mission to retrieve a precious gem artifact and was injured in the process, so much that she had to retreat to her gem. Moon was able to store away the artifact in her gem before she had to retreat.

When she awoke and came back, a mineral expert was about to hammer her gem and try to shatter it to find what it was made of. He called the police, and they drugged and shot her with a dart after finding out she couldn't be hurt by tasers. This was before she found out her voice power.

She awoke in the cell with the police debating what to do with the 'witch'. She had no idea what the word meant, but their tone was dangerous enough. She was able to pick the lock using her weapon after they left and escaped that night into the woods.

Moon had never before been on Earth because White Diamond trusted her so much. She had no idea what was happening around her, but she became enraptured with the amount of life around her. She stumbled upon the temple, where a couple of Crystal Gems helped her.

Moon still has the artifact with her, and occasionally she pulls it out to examine it, but hasn't found the time to try to get back to White Diamond. The Crystal Gems don't trust her yet, but she hasn't acted up yet, so they don't bother her. She is still under suspicion though, so she can't make her move yet.

- Family -
Considers White Diamond sort of like her guardian / mother.

Mod
i approve myself :)