Mod
To read what they are, go to the Terminology/Info topic. These charries must have red eyes, but, they could wear contacts to cover them from the world.

Appearance:
Eye Color:
Hair Color:
Height:
Weight:
Build:
Normal Clothes Style:
Ballroom/dances Outfit:
Coming of age Ceremony outfit: (Once you turn 15, everyone has this large party where every royal/rich family comes around to celebrate it. You have to go up to your father (or male who is like a father in your eyes) and he is to give you his blessings, then you walk up these steps, say a few words out of the bible, then your personal servant/butler or someone you give this role to who you trust is to put a cape on you. Then theres a large after party about it. No one under the age of 15 is aloud to show up at the after party. During this event is usually when they come and send you to the Abyss)

History: (Again, they love killing. So in there history, perhaps put the first time they've killed someone or brought someone bad luck/misfortune)

Chain: (Go to the "Apply for a Contractor/Chain" topic to apply for a Chain. You must have one before you rp. Put there name and gender once you get one and there animal)
Legal or Illegal?: (Illegal contracts are when you and a chain make a contract without the 'ok' from the Pandora Company. Doing this means Pandora are after you to send you to jail or possibly back to the Abyss. Legal contracts mean Pandora set you and a chain together to work/fight together, this means you are part of the Pandora Company)
Who's the main one in charge?: (In the anime when Oz and Alice make a contract, Alice says "Welcome to part of my service, peasant" which means Oz is like her servant, but, she still protects him and follows him if he goes off to do his own things and Oz is considered a master still according to Gil)

Stability:
5 facts about you:
Whereabouts?: (Abyss, Earth, Etc.)
Other: 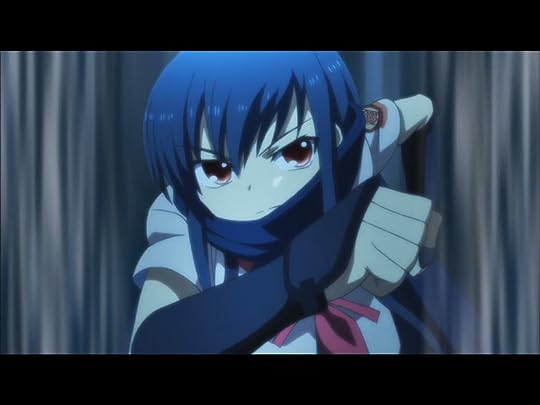 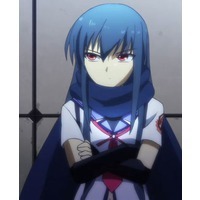 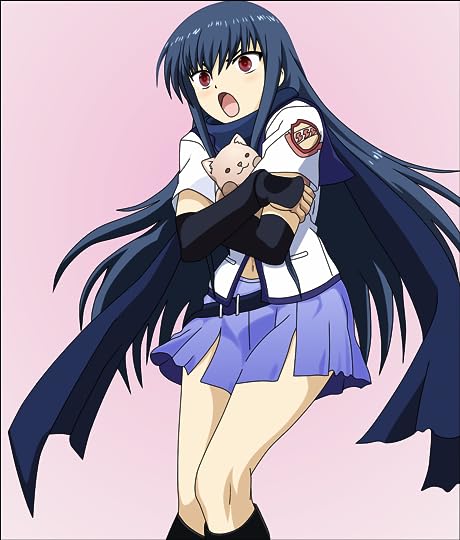 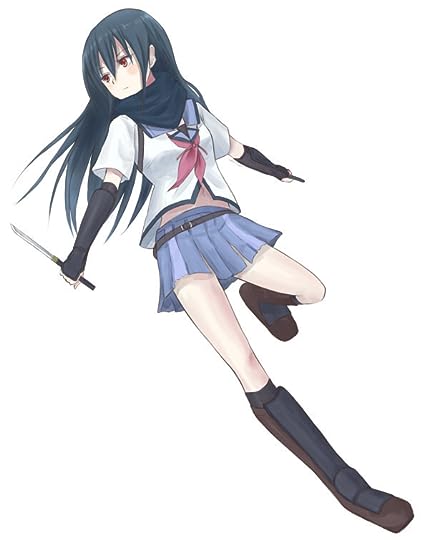 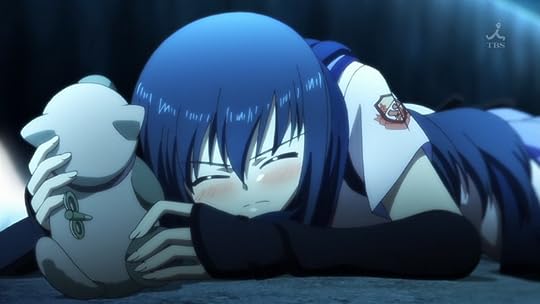 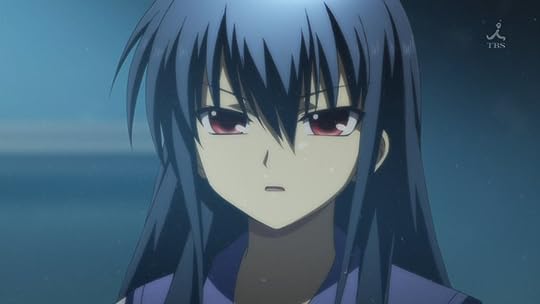 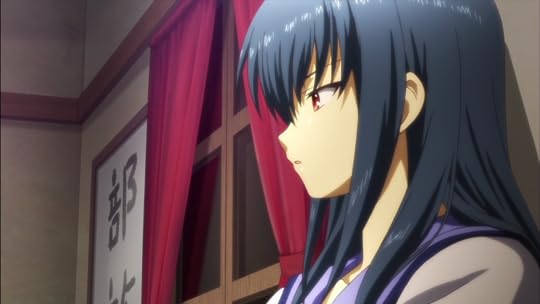 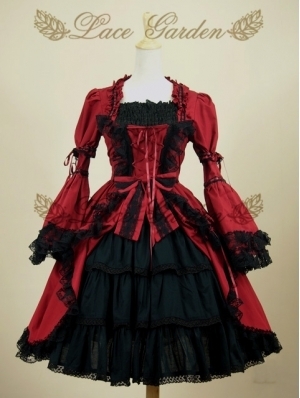 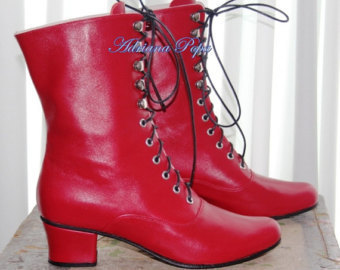 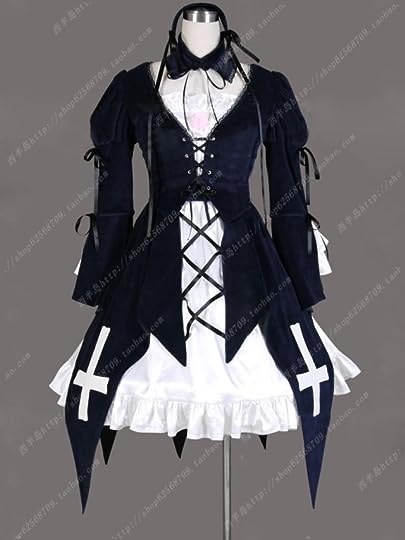 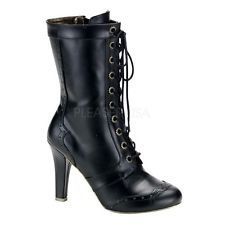 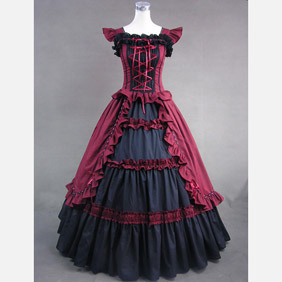 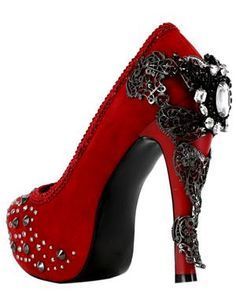 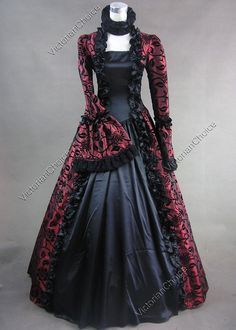 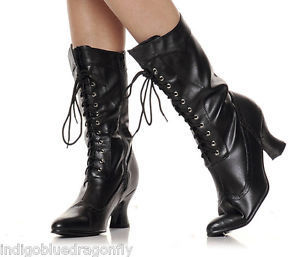 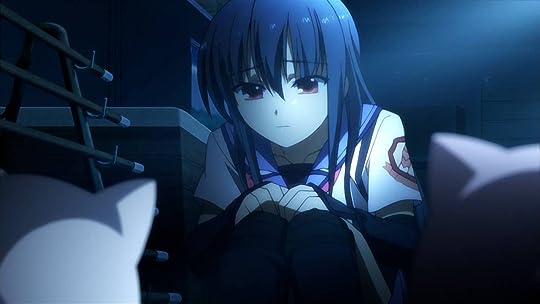 Personality: She usually puts up a tough and quiet front, but she is extremely fond of cute things, especially stuffed animals, even though it is a set-up or a trap of the enemy. It also seems that she is overprotective to the stuffed animals she has, and she often mistakes them for real animals which leads her easily into the traps.

She is able to sense when danger is coming. She is good when it comes to concentrating and is very strict in her training and would continue with her training even

96113
Episode 2 : Operation descend.
KaitokAdded by Kaitok
when she is needed to do something else. Shiina's training mostly consist of balancing objects such as broomsticks, scissors and mops on her fingertip, Shiina's concentration
Shiina's concentrating skills.
sometimes balancing one on each of her fingers simultaneously while doing something else.

Other then that she's really quiet and its rare for her to speak unless she knows you well. She's a mixture of good and bad. She's good, but her Chain makes her bad. When she kills people, she looks emotionless unless her chain is controling her, then she looks quite pleased. 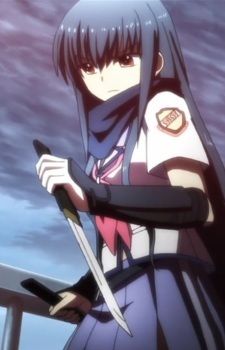 History: She was born with blood red eyes when both her parents had blue eyes, a sign that she was born to be a child of misfortune. By time she was 2, she was already setting fires off at school and she was the one who murdered her parents with her own hands when she was 5. She made a chain contract when she was 4, so her chain often controls her to make her kill people and made her kill her parents. She is rich and often just tells people she's wearing contacts so no one knows she's a 'child of the devil' as people put it. She has her own butler as well and him and her chain are the only ones who know of her true identity and always will. When 15, she was sent into the Abyss but got out 5 years afterwords but she wasn't as evil. She has always been good, its her chain that makes her evil. 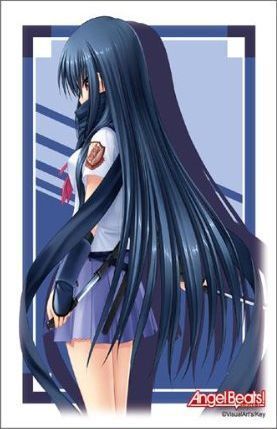 Chain: Open (Anyone?)
Legal or Illegal?:
Who's the main one in charge?: 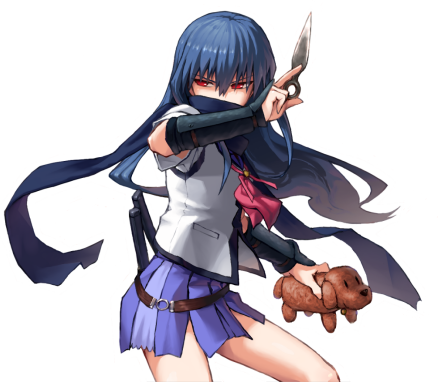 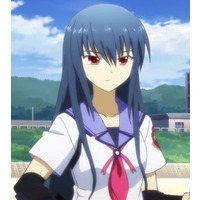 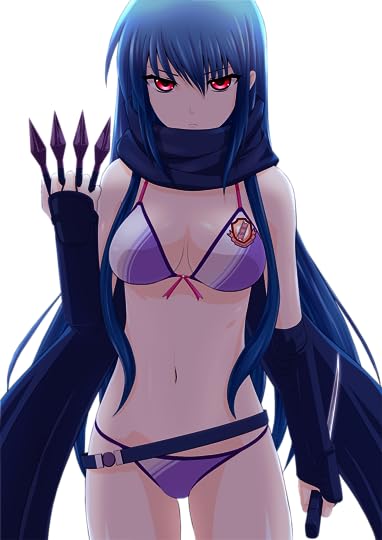 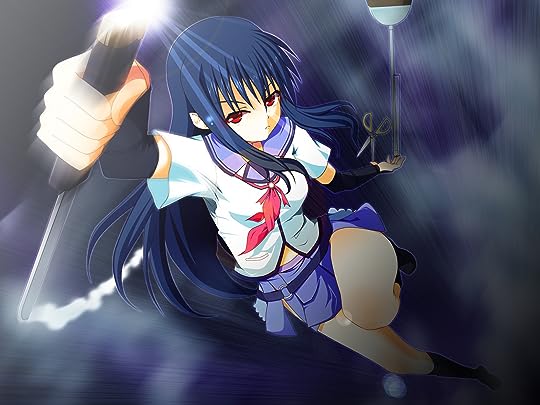