Mod
To read what they are, go to the Terminology/Info topic. There can be as many of these as possible, but you must apply to be one. They are the main families, so your charrie must have one of there last names

Appearance:
Eye Color:
Hair Color:
Height:
Weight:
Build:
Normal Clothes Style:
Ballroom/Dances Outfit:
Coming of Age Ceremony Clothes: (Once you turn 15, everyone has this large party where every royal/rich family comes around to celebrate it. You have to go up to your father (or male who is like a father in your eyes) and he is to give you his blessings, then you walk up these steps, say a few words out of the bible, then your personal servant/butler or someone you give this role to who you trust is to put a cape on you. Then theres a large after party about it. No one under the age of 15 is aloud to show up at the after party During this event is usually when they come and send you to the Abyss)

History: (Make sure to read what families are good and which ones are bad. For example, most of the Nightray family are bad so if you're one of them, have a bad past and explain if you're still evil or if you're good now and explain why)

Chain?: (This is optional, not everyone in the families have a chain. If you do, the chains are the strongest of mostly all the chains. Explain its name, gender and how you met it. Go to the 'Apply for a Chain/Contractor' to apply for one.)
Legal or Illegal?: (Only put this if you have a chain. Illegal contracts are when you and a Chain make a contract without the 'ok' from the Pandora Company. Doing this means Pandora are after you to send you to jail or possibly back to the Abyss. Legal contracts mean Pandora set you and a Chain together to work/fight together, this means you are part of the Pandora Company. Oz signed an Illegal contract with Alice. Gil signed a Legal contract with a Raven. Stuff like that)
Who's the main one in charge?: (In the anime when Oz and Alice make a contract, Alice says "Welcome to part of my service, peasant" which means Oz is like her servant, but, she still protects him and follows him if he goes off to do his own things and Oz is considered a master still according to Gil)

Stability:
5 facts about you:
Whereabouts?: (Abyss, Earth, Etc.)
Other: 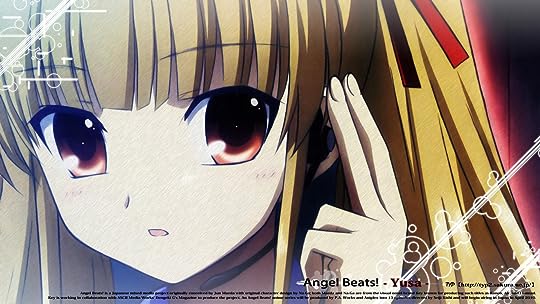 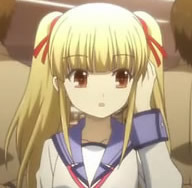 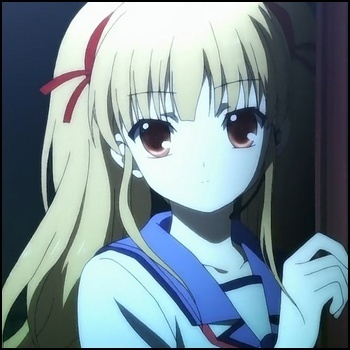 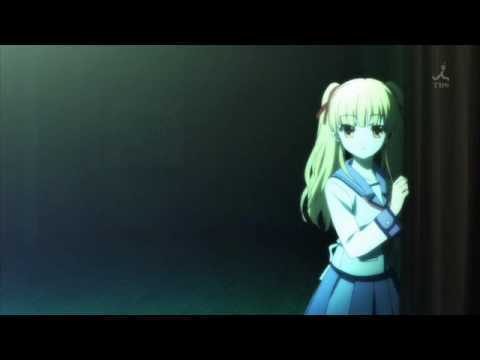 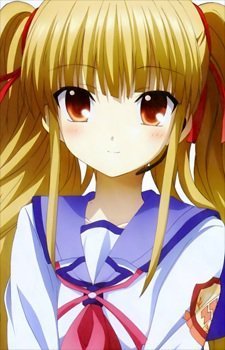 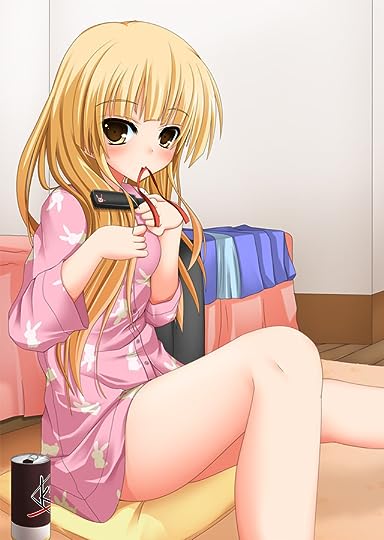 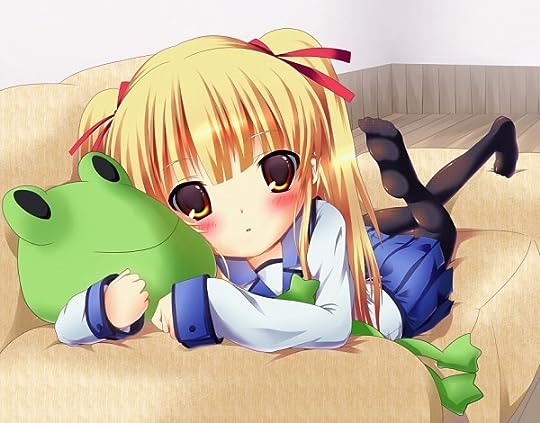 http://images6.fanpop.com/image/photo... (This is her when she was a little kid) 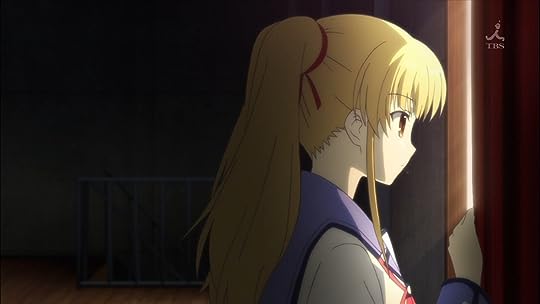 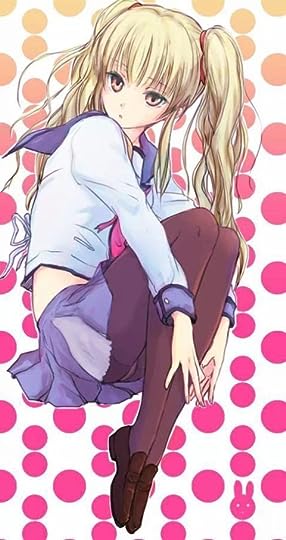 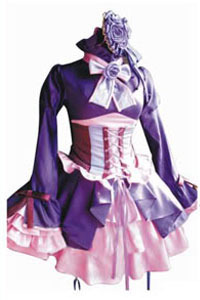 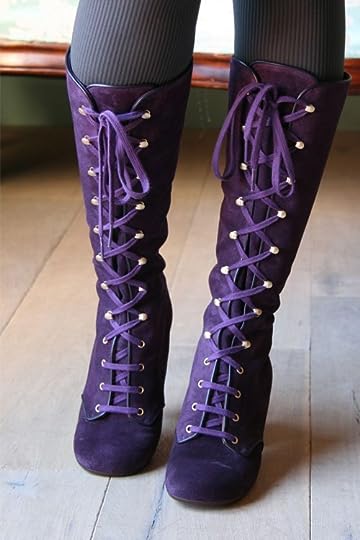 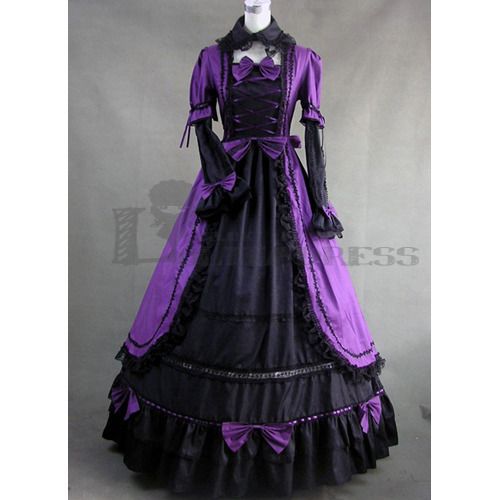 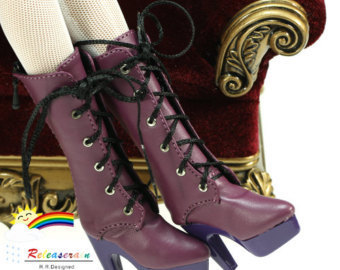 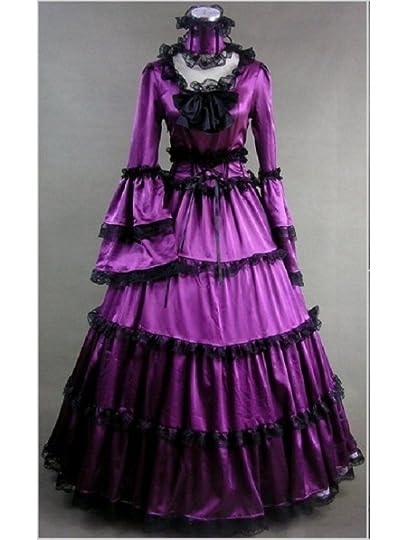 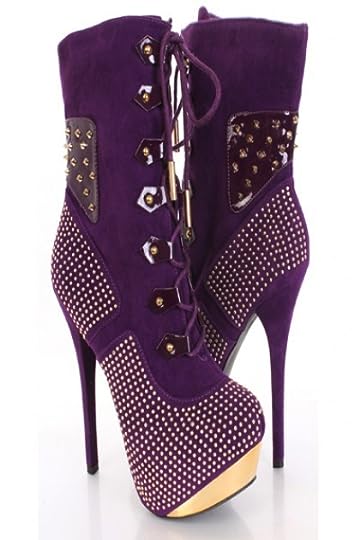 Personality: Yusa is a very soft spoken, shy, well mannered girl. She is considered 'cute' and 'adorable' to the point it often tricks her enemies. She is very calm and quiet unless spoken to, but has her own way of being stubborn and holding her ground when she needs to. She looks depressed when alone but smiles near others in hopes of them not noticing, so only her butler and chain might notice that side of her. She can also be quite scary when she needs to be. 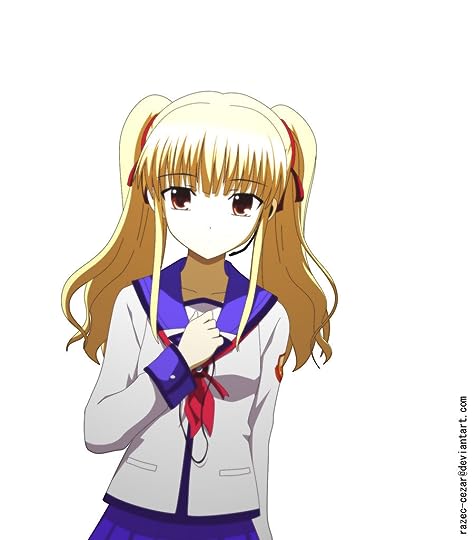 History: Yusa's father lived in a small town as a child. This town was feared by many. It was constantly covered in snow and always cold but thats not what made it feared. The town was feared by 'the big bad wolf' as they would call it. It was a giant chain, but not just any chain, it was Yusa's father's first love. The town would give there best livestalk to the wolf in order for it not to kill them. But one night, her father saw the wolf and once he saw the chain turn human, he found out he was deeply in love with her. His parents were going to move away and forced him to move and he never saw her again. He was forced to fall in love with some rich girl and they had Yusa. The rich girl died when she had Yusa though so Yusa's father had to raise her on his own. He was still rich though and was constantly busy for her and left her with her uncle when she was 2 years old. So, she was raised by her uncle living a rich and carefree life. By time she was 9, she got her first butler, Uki. She has always trusted him and even though she cant gain the love and attention she craves from her father, when Uki's by her side, she doesn't care. She's often upset when he is token away when he becomes unstable, but she would never tell him that. She cares about his safety and health before her own and she has always secretly loved him, she just doesn't know its true love yet. He has always been there for her, just like she wishes to be there for him. 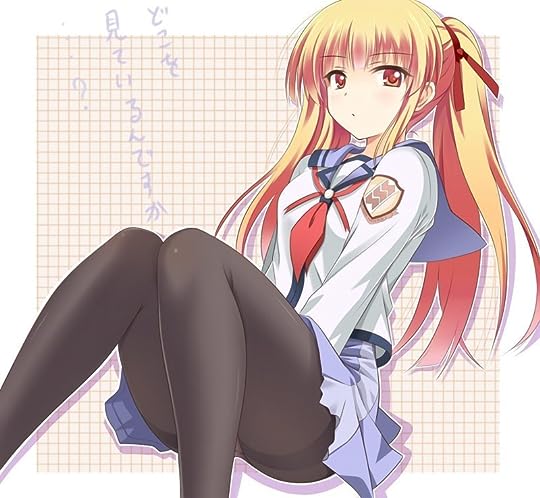 Chain?: Open (Anyone?)
Legal or Illegal?:
Who's the main one in charge?: 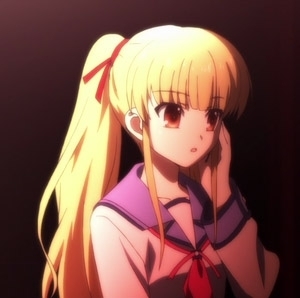 Likes:
*The color purple
*sunshine
*strong earl tea
*fighting *Secretly* (its why she wears a short dress for her every day wear so its easier to move around in)
*dancing
*singing
*the violin and piano
*dogs and cats
*Her butler *Secretly*
*working for Pandora *Secretly*
Dislikes:
*being alone for too long
*bright pinks
*Illegal chain contracts
*rain
*lightning
*cherry blossom tea
*darkness 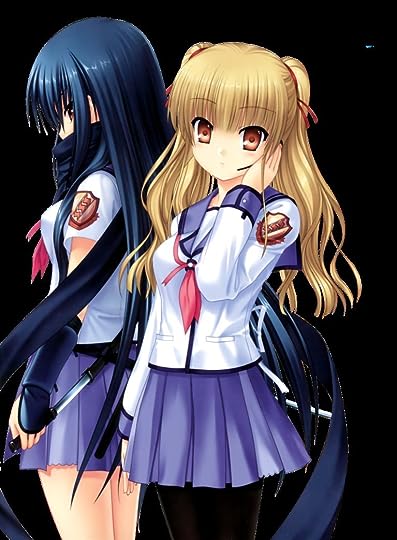 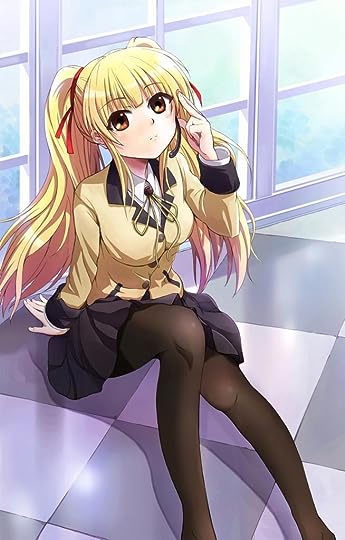 Stability: 2
5 facts about you:
*She plays the violin, Piano and the guitar (Both country guitar and electric guitar)
*She's a great fighter despite her personality
*she recently made a contract with a chain
*Likes her butler
*has a soft spot for sweets
Whereabouts?: Earth
Other: 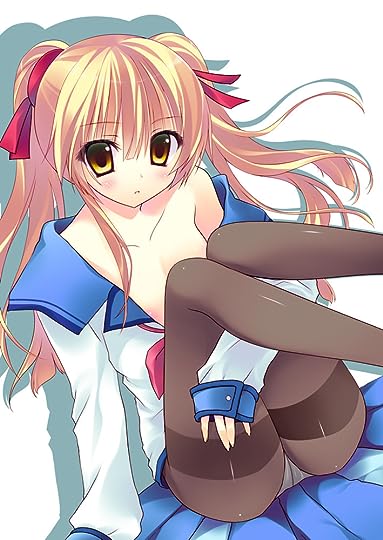 Lucy-chan! I can make her a butler!