Sweet. Just a warning though I might be going to bed soon.

Alright that's fine. I like doing real pictures for my characters it makes the Roleplay seem more human in my mind

I planned on using real any way. I'll post a character in the morning.

I'll be working on my guy tonight! I will talk to you later then sleep well. 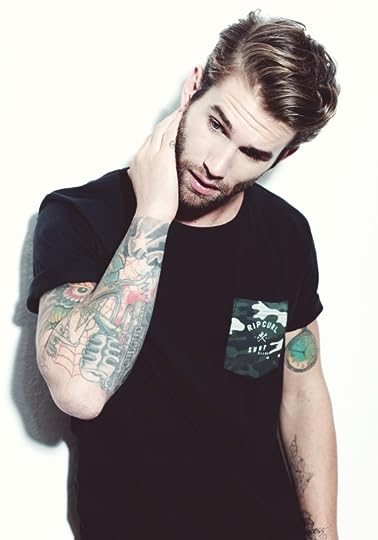 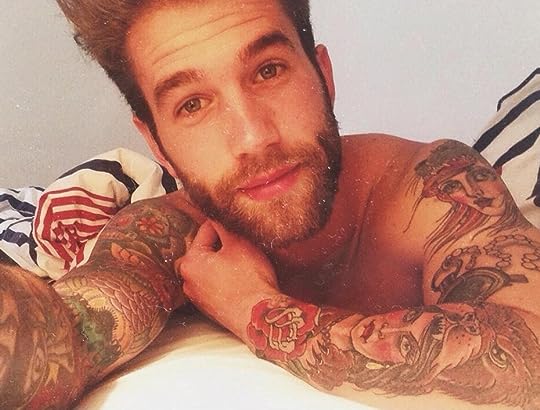 Personality: Bentley has always been a kind and loving young man. He always is honest and caring even when he is stabbed in the back. He is strong willed and brave. 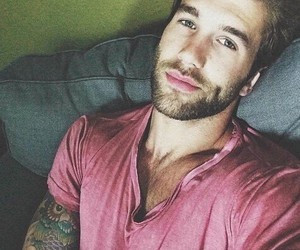 Background: Bentley grew up in a life of style he wanted to break free from his family and the traditional way of his rich family. He graduated from high school at seventeen looking foreword to becoming a doctor. He decided to pay his way through school by stripping at parties and at clubs for woman and the occasional man even though he is straight. He managed to get by without his family. Bentley finished medical school perfectly and he decided he needed to quit his side job to pursue his dream helping people. He was going to continue his education by becoming a surgeon. He ended up pissing off a club owner by quitting and he was framed for a murder of a young woman Bentley didn't even know. His family is trying to help him the best they can right now but for now Bentley is getting used to the beatings he receives at the prison. 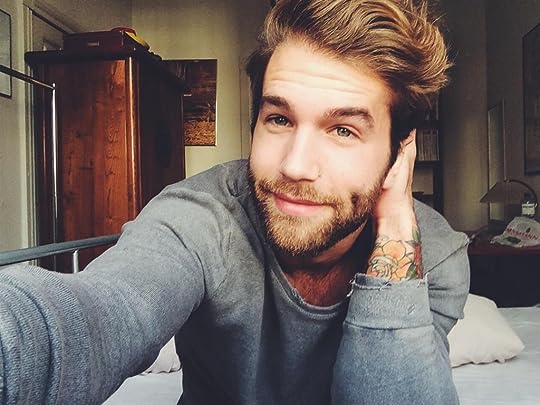 Other: His family finally convinced the prison to allow him to have a iPod so Bentley can work on his homework and poetry. 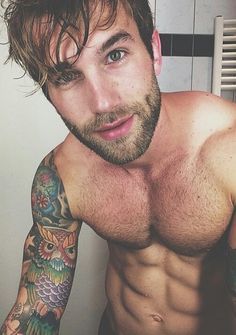 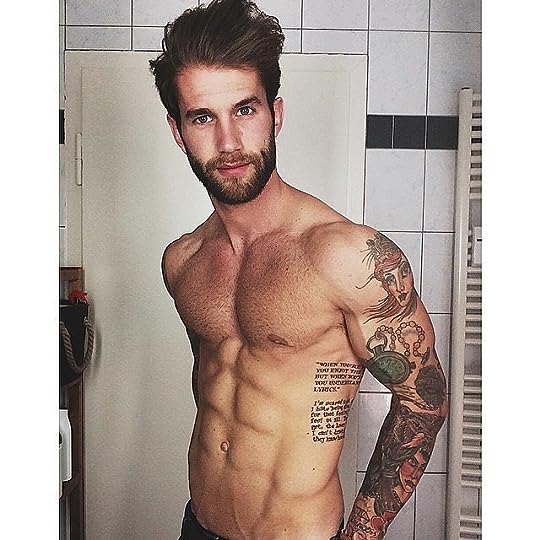 My character is finished:)