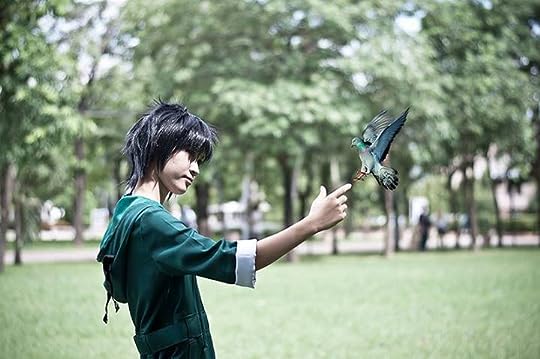 He's 6'2, very slim, and very strong. Normally his eyes are hazel-gold, when using his powers they turn bright red.
Powers: Itsuki has always known he had the ability to talk to animals, but as he grew older it became more prominent and stronger. As he's grown up he's also found out that he has the power of looking into someone's eyes and knowing anything he wants to about them, though he rarely uses this power because he thinks it's intrusive and an invasion of privacy.
Traits:
- Happy
- Kind
- Compassionate 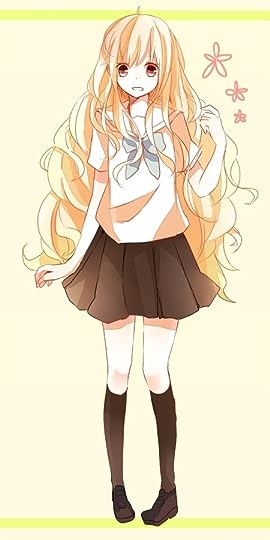 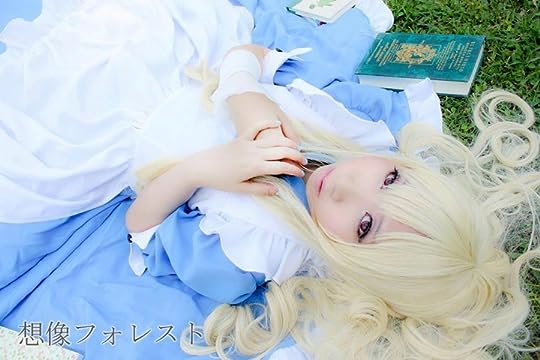 She's 5'3" and tiny in every aspect except her hair. Her eyes are normally pale blue, but are red when she's using her powers.
Powers: Hanako can freeze someone for a few minutes by looking into their eyes, if they look for to long the effect becomes permanent and the person becomes an human ice statue, on other people with eye powers it only freezes them for a few minutes no matter what, it doesn't work on Itsuki at all. When she is extremely angry or scared her hair puffs up and seems to have a mind of its own as it attempts to strangle anyone within a three foot radius.
Traits:
- Nervous
- Quiet
- Bookish 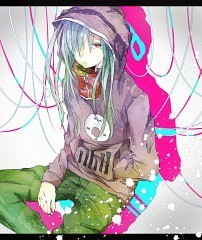 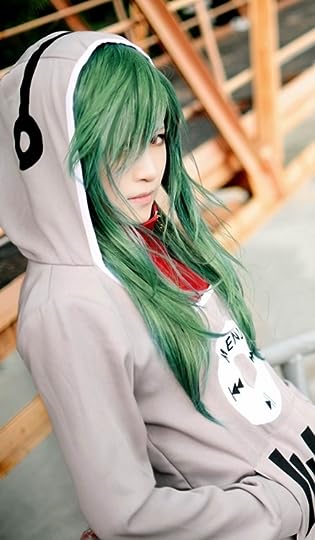 She's 5'6" and averagely, if not a little boyishly, built, and has characteristic long green hair, which is typically mostly covered by her hoodie. Her eyes are also green, turn dark red when she uses her powers, and seem to be locked in a constant death glare
Powers: Aside from being unnaturally agile, Haru can make herself and anyone she chooses that are in a two meter radius of herself 'disappear'. Though they don't actually vanish, they can go completely unseen or heard.
Traits:
- Serious
- Sensible
- Short-tempered 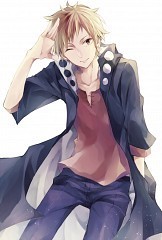 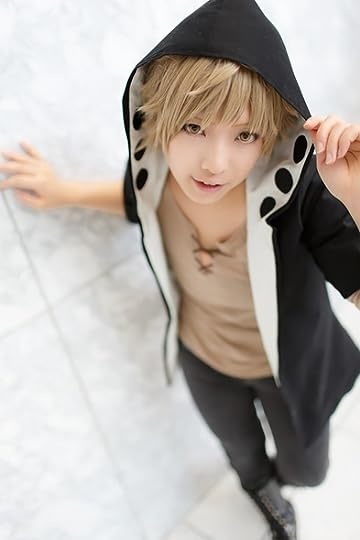 He's 5'5" and built small, though he never seems to care. His eyes are light brown and cat-like, and whenever he uses his ability they turn red.
Powers: Ryo has the ability to 'deceive' one's eyes, meaning he can make himself seem different than he actually is. His other ability is much more simple, being that he can see things from a bird's-eye-view if he focuses on the object or area.
Traits:
- Unfocused
- Aloof
- Not necissarily what he seems...

Okies, for your characters' powers we were thinking a couple of these each
super strength
super speed
techno-path
telekinesis
Being able to have everyone within a certain distance pay attention to only said character
some sort of flight

Sorry I've been dealing with lots of medical issues

Meh that's okay, just get them done when you can.

Shorty said we scared you off, you still interested?

I've been working on it but I'm really behind on homework

Ahh OK, all you had to say

Eww homework, we don't have that we're homeschooled all our work is homework hahahaha.
Well Liz is homeschooled, I'm done and graduated and stuff.