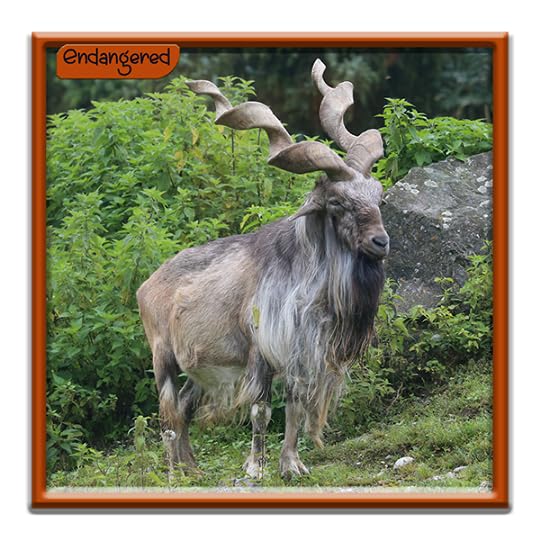 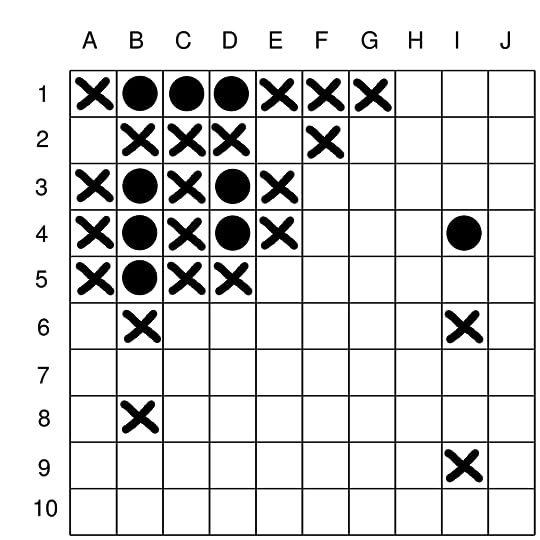 LINKS TO RULES OF THE GAMES

LINKS TO QUESTION AND ANSWERS ON GAMES

Hello Everyone and Welcome!

When you find your way here please check in and if you want tell us a little bit about yourselves.

Hi to all of my fellow Markhors! I can't wait to read and play with you all!!

Hi, everyone! I am super excited to be here and can't wait to get started!

Hello to everyone so far who has checked in!

Hi everyone! I'm so excited for WOBBLE. I have never done a big reading challenge like this before and I think it will be a lot of fun. I had no idea what a Markhor was before these teams were formed, but they are very cool and I'm glad I'm on Team Markhor! I love the horns :)

Looking forward to all the reading and kicking some WOBBLE butt with all of you!

Hi all. I'm really looking forward to this challenge. I'm in the midst of moving but I will do my best.

Hi everyone! I'm so excited and can't wait for WOBBLE to start! This will be my first challenge.

Hi everyone!! How is everyone doing. I am excited about this challenge. This should be a blast.

Hi everyone. I am excited to be on a team for Wobble! Can't wait until the 17th. Until then I am trying to finish up what I have started!

Hi everyone. I'm Gen and I am very happy to be part of this team. Go Markhors!

I love fantasy and historical fiction so we'll balance out well. I also like mysteries, thrillers, and suspense. not a huge fan of sci-fi or nonfiction

As for me, I love reading urban fantasy and romance novels. I don't care much for thrillers.

Checking in. Thanks Cheryl for the heads up.

I read almost everything... But no horror

Hi my name is Rachael. I'm excited to be part of wobble. I'm hoping the challenge will fit in with what I'm already reading to an extent and motivate me to finish more books.

Hey guys :) I'll be your mentor for this new set of craziness. I'll try to keep up to date but feel free to PM me if you need something sooner.

I help answer questions or fix problems that you're having :)

Ray (user2637) wrote: "I was checking out the previous Battleship rules and there's a genre list there. Not sure that we'll have the same genres for the upcoming Battleship game, but thought I'd post them here anyway. Ma..."

I read most anything usually except for Erotica and Main genre romance. Some of my favorites are Horror, YA, Urban fantasy, and historical fiction.

Checking in. Thanks Cheryl for the heads up.

I read almost everything... But no horror"

That's ok I can be the designated Horror reader if need be.

For those of you that have arrived would you please post a link to your wobble read shelf please.

Ray I got yours already and thank you.

I tend to like most everything, Paranormal, New Adult, Contemporary, Suspense...depends on mood mainly.

how do we post a link to the shelf? I only know how to post books and authors. Thanks!

Amanda wrote: "how do we post a link to the shelf? I only know how to post books and authors. Thanks!"

If that doesn't work let me know and I will help you out.

Amanda wrote: "how do we post a link to the shelf? I only know how to post books and authors. Thanks!"

Here is my shelf: https://www.goodreads.com/review/list...

Thanks for the message Michelle! It's great to see someone familiar here. =)

Nice to meet everyone! I am really excited for this challenge, it sounds like so much fun.

My favorite genres are Paranormal/Supernatural, Urban Fantasy, Historical Romance(but haven't read any in awhile), Young Adult, Erotica, Fantasy, Sci-Fi, Horror. Honestly, I will read just about anything if it seems interesting to me. I don't tend to read as much Non-Fiction, but I do enjoy True Crime books, and I have my eye on some other Non-Fiction reads that I think I'll enjoy.

Here is my shelf for this challenge: WOBBLE2016

Here's my goodreads shelf. I think a really easy way to keep track of who has read what is to create a google spreadsheet. You would just need everybody's email so that they could all edit it.

Ok here is my shelf. https://www.goodreads.com/review/list...

I am very eclectic and not really picky. I will read just about anything. So, if we need someone to fill in holes ... I'll read it. Well unless it's really nasty.

I will read pretty much any genre. I prefer Suspense Thrillers, and Historical Fiction, and mystery. I have been reading a lot of Sci-fi and Fantasy lately though.

Here is my shelf:

We're having a bit of a conversation in the All-Teams Endangered Chat.

What would you guys think about the four teams dividing up the time frame and putting together four mini-challenges for just our group?


Due to the hinky start and finish dates, there's not a 4 week block that encompases a single month, so what if we did a 3 week mini-challenge schedule with a week in between .... lagging the first start time until after WOBBLE is good and going?

Each endangered team would take one 3-week period and host a mini-challenge with just our sub-group.

Here's my thinking on the schedule : each one starts on a Sunday and runs 3 weeks, skipping a week until the next start.

You guys up for something like that? Let's do some deciding in the All Endangered Chat if you want to participate!

An idea for our mini challenge:

We could have them do a Spell-it-out challenge by doing each animals name and where they are found. For example:

Spell-it-Out challenge with the animals name and their scientific name. For Example:

What do ya'll think?

Count me out for the optional mini challenge

Checking in and ready to read!

How do I create a link to my Wobble book shelf?

Also, what do you need me to read?

I picked out a book from each genre from the battleship list. Do I start now? Reading one just in case.