Mod
The final scene has Hero joining Sebastian in his room on their wedding night. What do you believe each is thinking about the other and their marriage?

I've reread that last scene so many times I've lost count, lol. I would have loved to also get a look at Hero's POV as she sits in her room deciding what she's going to do. I'm just so proud of her for deciding that she wants more than a paper marriage with Sebastian, for acknowledging their attraction, and for deciding to take the bull by the horns, so to speak. It must have been a scary thing to put herself out there like that and risk Sebastian saying "thanks, but no thanks." Perhaps her lack of coquetry helped her in this regard.

Sebastian's thoughts make it pretty clear to me that he is very physically attracted to Hero so I think he's realizing that he doesn't necessarily want it to be a paper marriage either. But he gave Hero his word that he wouldn't force his attentions on her and he would have honored that. Thank goodness Hero made the first move! I also thought it telling that Sebastian would not have regarded a paper marriage as an excuse to break his wedding vows and seek sexual satisfaction elsewhere. 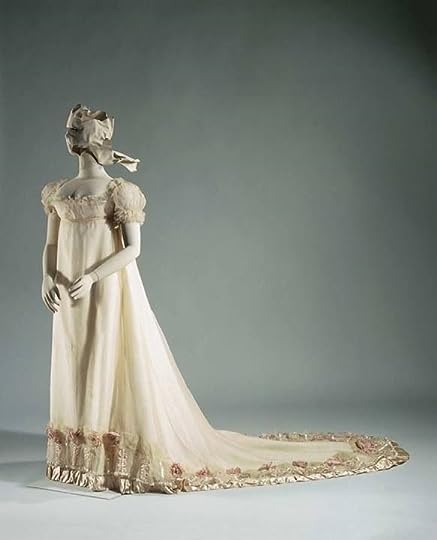 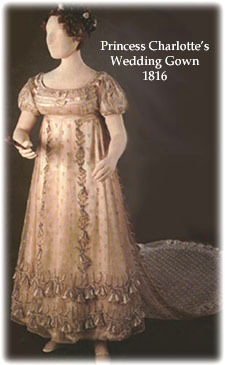 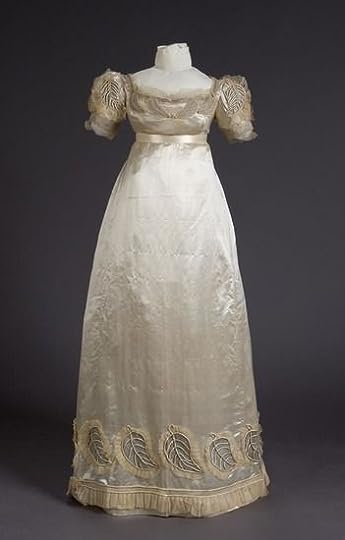 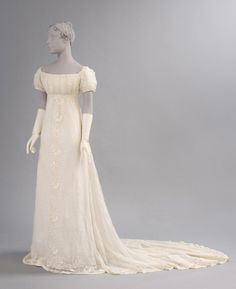 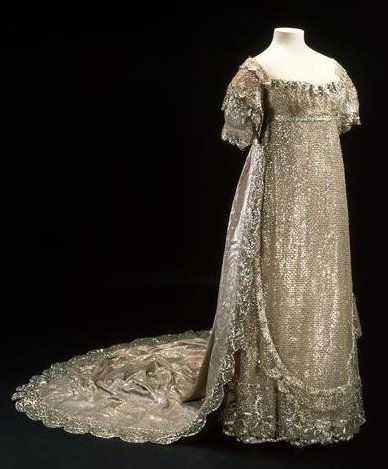 Mod
I totally agree with everything you've said! When Sebastian delivered that marriage contract honoring all that Hero considered vital to her identity, it seemed to move her powerfully. It must have been the first time she thought of her impending marriage with any enthusiasm. She understood that not only did Sebastian "get" her but respected her wishes and desires.

I believe Hero knew Sebastian would not seek her out that night, respecting her position. She had to be the one to make that move.

What I liked about the scene was it's not just about the sex. It was symbolic of two people coming together in affection, respect and partnership. I have such high hopes for the two of them.

Mod
Hero is presented as a very fashionable dresser! I can just imagine any of those dresses being her wedding attire. They are gorgeous.

Jonetta wrote: "What I liked about the scene was it's not just about the sex. It was symbolic of two people coming together in affection, respect and partnership. I have such high hopes for the two of them"

I think the lines of poetry that Sebastian quotes symbolize this as a new start and how Hero has played an important part in helping to pull him out of the downward spiral he had been stuck in due to losing Kat.

"When her loose gown from her shoulders did fall,
And she me caught in her arms long and small;"

For those who are interested, the lines come from a poem by Sir Thomas Wyatt, They Flee From Me.

Definitely number 4. Hero would have looked gorgeous in that!

That's my favorite too. I like the simple elegance of it.

Fabulous scene and really highlights both Hero's courage is putting herself out there and risking rejection if Sebastian wasn't interested, and Sebastian's ingrained sense of integrity in his decision to always honor his vows even if his marriage were loveless. Of course, now he doesn't have to worry about that :0)

Yes, wedding dress #4 is the best. Simple yet classic.

I think Hero was brave to leave her comfort zone in that last scene. I also respect Sebastian going through with the wedding that he acknowledged might not be consummated for a long time -- for a second child, perhaps.

I was about to be very angry with the author when I was a few pages before the end of the book and the wedding hadn't happened.

I liked the third dress, not sure what Hero wore.

That neither have to live lonely lives together. That they can trust each other.

I love this scene. I wondered how the author was going to get them together after Hero resisted Sebastian's proposals. I worried that it was going to take a couple more books. In the end, it was handled perfectly.