Mod
Post finished Yoven guards and servants here after they have been approved by a mod. 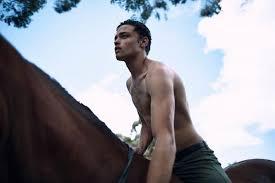 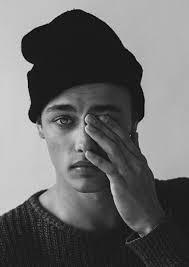 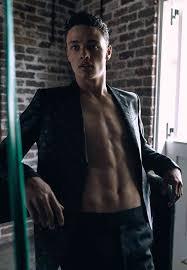 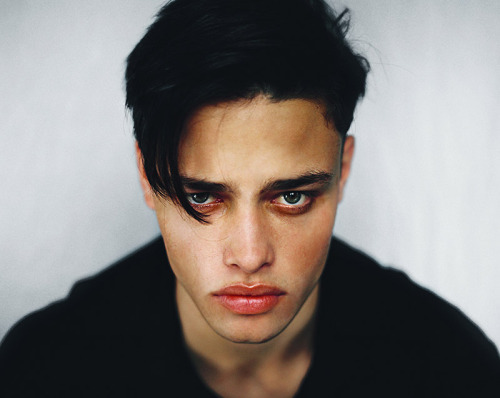 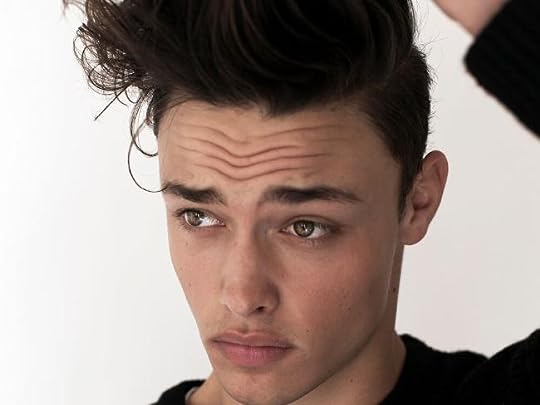 [ Pᴇʀsᴏɴᴀʟɪᴛʏ﹕ ]
》Ambitious. Rhys has high hopes for his future, and won't take no for an answer. He aspires to learn and become great, to prove that there is something more to him than just a peasant farmer's boy.

》Eager. Give him something to do, and he will willingly accept the task. There is no challenge too great that he will not attempt, particularly if it is a quest offered by someone of higher status.

》Loyal. His obedience makes him an easy candidate for becoming a Guardsman. Rhys will not turn his back on his friends; he is one of those types to go frolicking about, risking his life to rescue a fellow buddy.

》Friendly. He isn't exactly outgoing and obnoxious, but Rhys will offer polite smiles, casual hello's when passing by.

》Humble. You won't find him bragging about his feats and accomplishments (except maybe to Ezra). Living poor his entire life and making sacrifices has cleared his head and opened him to possibilities and other people's opinions.

》Curious. Well, he is a boy, and well, boys are always curious about something. The shy blacksmith's daughter, the commotion in the square, the crying of a strange animal, the suspicious garb of a newcomer. Perhaps too curious for his own good, Rhys finds himself sometimes where he shouldn't be, seeking out his curiosities with thrill and excitement.

[ Hɪsᴛᴏʀʏ﹕ ]
Declan Rhys was born into a peasant family in the Yoven Kingdom, one out of 6 boys, and the second eldest. The family was very poor, but very happy. The boys played together, looked after one another, and worked at each other's side in the fields. Darby and Agnes held very strong family values and built the O'Malley-Cromwell clan on the principles of love and loyalty. Although sometimes ends did not meet and the family starved, they suffered together, and lacked complaint. In town, they were known as the "good" family, with well - mannered boys and humble parents.

Rhys and the other boys did household chores and farm duties such as taking care of the livestock, harvesting, packaging, hauling the loads to the market with their father, cleaning, dishes, meals, and helping their siblings. Since mother was a town seamstress who stitched woven cloth into clothing to sell in the markets, the boys often expected her absence during dinner as she struggled by the last of the candlelight to finish her projects.

Rhys was trained to ride the family horses at by age 5, accompanying his father on routes to town and other farms, until eventually at age 10, Rhys was off riding on his own. Delivering messages, packages, produce and groceries became his secondary job, an extra source of income for the struggling family. His brothers excelled in combat and proved to be a strong bunch, but Rhys, with his lack of training earlier on, has fallen behind.

Just two years prior, when Rhys was still 16, his mother passed during a particularly cold winter, giving birth to the youngest. The baby passed away moments later in his father's arms, counting two heavy losses for the family. For months, work was sluggish, the boys were always distracted, quiet. Eventually, Ezra stepped up to the plate to take leadership, lifting the family's spirits with his coaxing words and bright spirit. Rhys determined that he wanted to be like his older brother, an honorable Guardsman, to make his mother proud. He wasn't going to let his posterity die in poverty because they were born into a poor peasant family with inadequate supplies to make it through the winter.

Now, as difficult as it was, Rhys has been accepted (thanks to Ezra's tipping to the trainers) into the program with several other wide eyed young men, eager to serve the king with pride. He finds that it will be a bit challenging to find himself a position in the Guard if he cannot, for the life of him, learn to defend, fight with sword and fist. 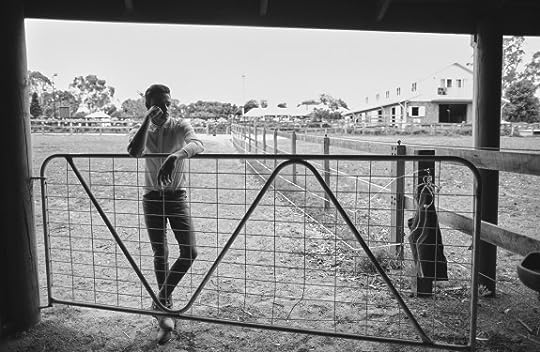 [ Sᴋɪʟʟ Sᴇᴛs : ]
It seems to Rhys that the only skill he possesses is his horsemanship. Trained by his father to ride at a very early age to be the family errand boy, Rhys has become an excellent equestrian.

In terms of combat, however, he is a dreadful hunter, let alone warrior. Clumsy with a sword and daft with a bow, it is a struggle for the farmer boy to adapt to the training program.

Nevertheless, Rhys' lanky form is swift and agile on his feet; all hope is not lost for the ambitious young man.