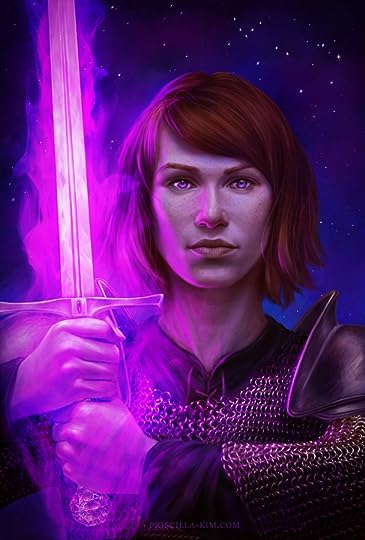 Spring Cleaning
The old armor smith found a stockpile of gold in a nearby mountain and up and left! The Queen has asked you to clean out all his old junk and get the smithy ready for the next master smith to live in.

Read a book on your to-read shelf that has been there for more than a year. 1 Experience per book (Max 5 Experience).

The Sandwich is always Greener on the Other Side
The tavern has heard rumors of a food critic in the area. The owners want to create a new specialty. They've heard of something called a Peanut Butter and Jelly sandwich being served over in Wintershaven. They ask you to check it out and bring back the parts to start making them.

Read a book where the author or a character has the initials PB. Read a book that starts with the letter J (indefinite article may be ignored). Then spell out the word BREAD using spell-it-out rules. Finally assemble it using a knife by reading a book from a series that starts with I. Earn 12 experience when the sandwich is complete.
PB (Author)
J (Title)
B
R - The Temporary Agent - Character Sam Raveis - 7/26/2016
E
A - Magic Strikes - Author Ilona Andrews - 7/28/2016
D - Magic Bites - Character Kate Daniels - 7/26/2016

Questanomics
Novel Kingdom is dangerously close to entering a time of deflation. Queen Skye has been advised that she wants a nice healthy rate of inflation around 2% to maintain price stability and maximum knight employment. She is worried that if the kingdom falls into deflation everyone will hold onto their gold since it will be worth more tomorrow than it is today. She's even heard that there is novel hoarding going on! Help Queen Skye inflate the kingdom!

Receive +8 Exp for saving the economy.

The Kindness of Strangers
You are trekking through the kingdom and come to a fork in the road. A three pronged fork to be exact. Being the intrepid adventuter that you are you take the only logical course and pull a die out of your pocket.

Rolled 5: proceed on this path:
You meet a blacksmith named Kevdak. The Queen has ordered Kevdak to create a special shield for her son's 8th birthday. The shield will have the picture of an animal on the front. But Kevdak doesn't know what animal to use. To help Kevdak, you must read a book with an animal on the cover, or an animal in the title, or an animal or child plays is a major part of the plot of the story.

For helping Kevdak you receive +1 exp and an enhanced weapon potion.

Lady Kelly's Missing Quests
After hard day hunt, you enter into the Tavern looking forward to some cool ale and maybe some nice stew you know that's simmering in the back. After all it was you who brought rat meat for it. You're sitting at your table, drinking ale and thinking about quests that are waiting for you tomorrow, when you hear sniffle behind you. You turn around trying to find where the sound came from, but only Lady Kelly is sitting in that direction. You're little scared to approach her, after all she's the Master here, but your kind heart can't say no to damsel in distress. As you start approaching Kelly, you hear her muttering "They are gone. They are all gone. What am I supposed to do now?!" and she starts crying again. You sit beside her, offer her your not so clean handkerchief and ask her what's wrong. Through tears you find out that someone broke into her room and stole all her future quests.
"All future quests?! But how's that possible? There are no thieves in Novel Kingdom! I'll help you Lady Kelly. Don't worry, you'll have your quests back!?" you yell and storm out of Tavern to find a thief.

To find Lady Kelly's quests read 2 books where someone steals something and 2 books where someone finds something. (use your imagination ☺)
Magic Burns - Bran steals the maps (multiple times) - 7/27/2016
Everything We Keep - Aimee finds truth about her husband - 7/29/2016
Must Love Hellhounds - Maggie finds her bosses nephew - 7/31/2016
Lady Kelly will gladly pay 10 gold for her missing quests. 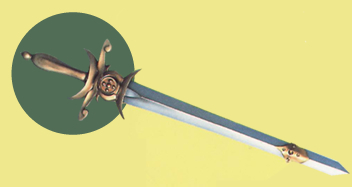 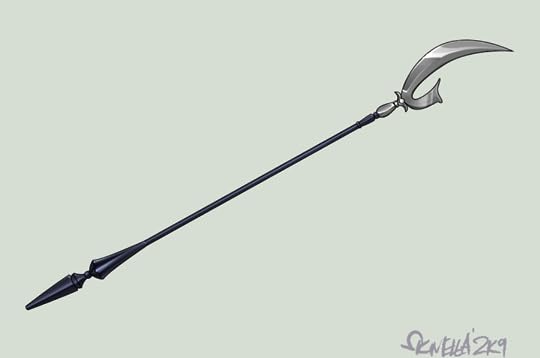 
Note: For purposes of advanced monsters the +2 to the level of your weapon should be considered a modifier and not part of the base attack. However, if something states that it is based off the attack as a whole then the level and all modifiers are considered. (hide spoiler)]

June 23
Run Alex Run!
You wander into the square and see Lord Alex fleeing for his very life! He yells out, "Flee! Flee! The Great Novel Dragon is here and craves the taste of men!" You sit pondering this statement for awhile and conclude that that probably explains some of the gender ratio of the realm. Blinking a few times you clear your head and decide you should probably help maintain the ratio and charge in to help Lord Alex escape certain lunch.

Find the direction words north, south, east and west each in a book or book title (one per book). Lord Alex gladly pays you 10 Gold for helping him escape. He also promises to buy you a round at the local tavern but you're understandably wary after hearing about his last joke where he put the magic frog powder in Lady Tea's drink and turned her into a frog for a week.

Lady Shanna and the Case of the Blueberries

You pass group of young squires sitting and talking. You can't not notice they are retelling Lady Shanna's Blueberry Adventure. You smile to yourself. It is great story, but like in many stories some things got changed with each retelling. And not to mention not many people know what happened after. Lady Shanna went to the field again day after and she picked some blueberries for herself, but nobody told her that those berries shouldn't be eaten fresh. She started eating them while picking. "Spit them out!" said the white horse. "But they are so tasty." "Spit them out!" All of the sudden, Lady Shanna's nose started turning purple. "What is happening to me?" yells Lady Shanna while continuing turning purple and starting to grow round. "I told you to spit them out. Everyone who eats them fresh ends up as blueberry and nobody knows why."

Read 2 books with blue covers and 2 books with round object on the cover to help Lady Shanna out of her blueberry-ism. She will gladly pay you 10 gold.
Wonder -

A Fairy Odd Path
Faeries travel through thinning in the veil called in-between. Three small fairies have gone missing in the in-between. Find them before they're eaten by the Gothere Monster.

Read 3 books that are in-between series numbers. i.e. #6.5 or #2.1 in a series. May be part of a collection of stories but the whole collection must be over the 100 page minimum (a collection will only count towards one of the numbers). Fairies are forgetful but always thankful and after you remind them they provide you a Heal Potion and 2 experience for the rescue.
The Bridgertons: Happily Ever After - 4/21/2016
Auggie & Me: Three Wonder Stories - 6/11/2016
Winning the Wallflower - 6/22/2016