Mod
This template is optional but would be preferred to have all the details.

History (History as a player): 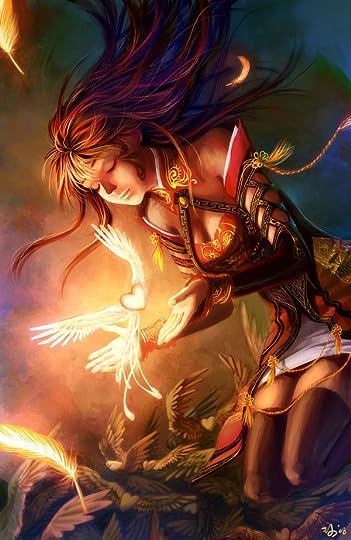 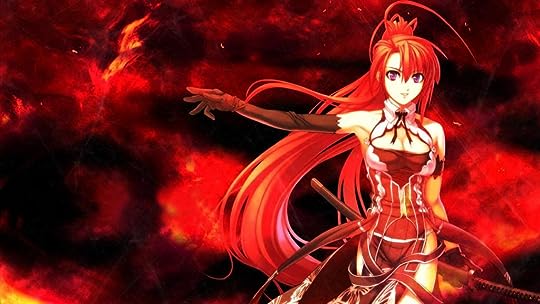 Abilities: Fast-Flash, a move where she can slow the qualities of the game enough to see everything around her and make a lightning fast decision. Agility. She's taken swimming and fencing and has complete control over her body. Strength. She can assess your weaknesses and use it against you. Accuracy. Does this need mentioning?

Personality: She's pretty much all business to anybody in the game. No real human contact? Well, she isn't going to make out virtually, and if she is, they at least have to be in the same state or something. She really wants to go home and has nightmares about the game locking up, leaving her trapped here.

History as a player: Her parents were influential and she actually met the creator of the game right before it all started. She had a normal life. They all shook hands, sat down, and had dinner. Nothing seemed wrong, and she was excited when her family was gifted a beta tester. By default, being the only child, she had full use to it and enjoyed the game, excited for the soon to come players. Then her dream world went nightmare.

Other: She slaps stupid.

Name~Miaka Montez
Age~18
Appearance~http://www.google.com/imgres?imgurl=h...
Complexion~Pale
Hair Color~Blonde
Eye Color~Dark purple
Height~5'5
Weight~100 lbs
Personality~Miaka is a very shy and smart person. She protects the people that she loves because of the Incident. She has straight A's in school and is always picked on.
History~Miaka's past is a very tragic one. She doesn't like to talk about it because then she gets frustrated and takes it out on other people. Her parents died in an accident when she was only four years old.
Weapons~bow and arrow
Relationship status~single
Likes~Any kind of art and music
Dislikes~Being bullied, her past
Other~Miaka is very good in karate so she can fight back when she feels threatened.

Pierce: dagger skill, Your damage delt is multiplied by three (( regeneration time is based off agility))

Dent: War hammer skill, Ignores half of defense on attack. (( regeneration time based off strength))

Passive skills:(skills always active)
Pass: Enemies have a harder time focusing on and finding you, letting you "pass" them. Does not make you invisible, you can still be seen by enemies if you're not careful.

Aerodynamic: you are lighter and jump higher, but at the cost of being easily knocked over, blocks can knock you down easier, and larger enemies can send you flying farther. 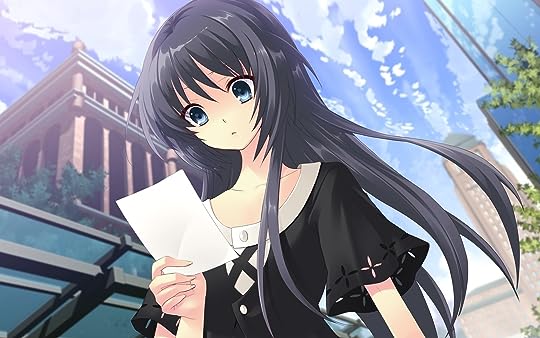 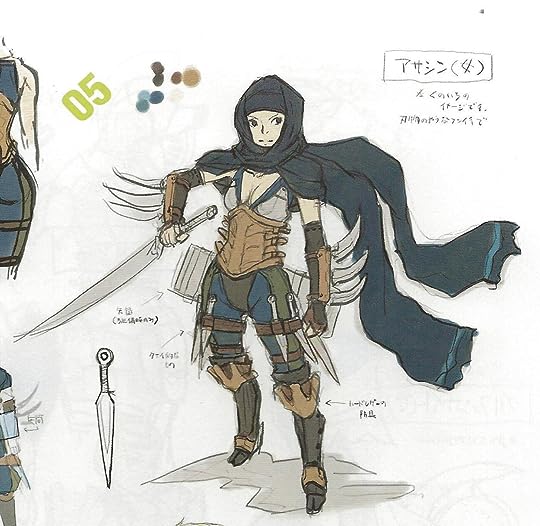 History: Yumie is the daughter of one of the richest families in the world. She was raised to be prim and proper around guest, and was trained to be her family's predecessor. She herself is soft, and doesn't know much about pain or suffering. When her father told her he had invested in a brand new game, she got to be a beta tester.

Personality: Yumie is a excitable bundle of energy. She has her calm moments when she needs to, and could easily pass off as a "respectable lady". Being spoiled hasn't made her snobbish, but she is as soft as one. She enjoys being in groups of people, and is seemed as bouncy all the time. She can take a hint when people don't like her, but may still press on if so. 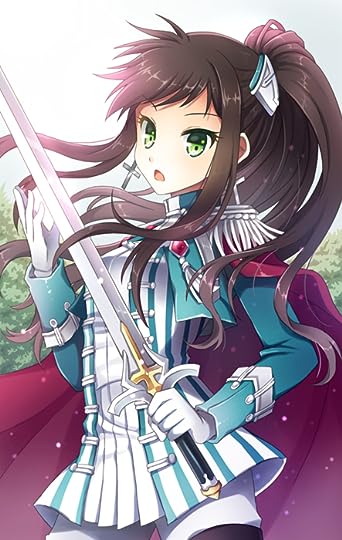 Personality: Ellie is determined and stubborn. She wants nothing more than to win this game, and spends a lot of time training. She puts her all into everything that she does and won't stand for slacking.

History: She went out to buy the nervegear just so she could play this game. She played a few games on her pc before, but she had never been in a full-dive before she started playing SAO. 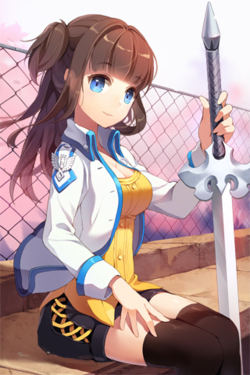 Personality: Yuri is shy and soft-spoken, but when she speaks, her words are meaningful. She tries her best to smile for those around her, and masks her feelings.

History: Yuri was given a nervegear and a copy of SAO as a sixteenth birthday present. 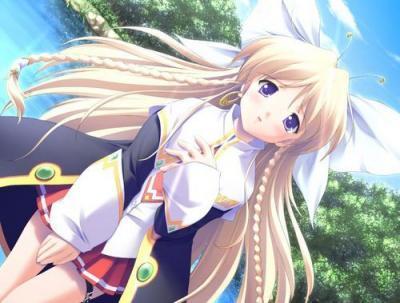 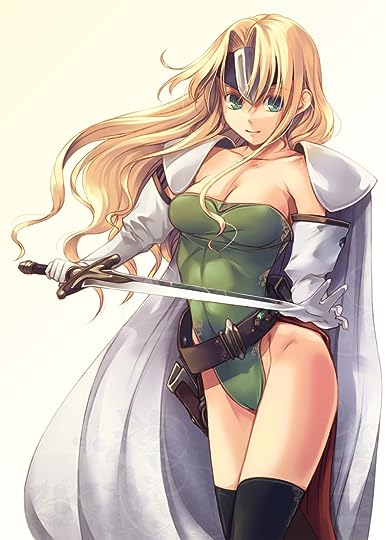 Personality: Akari is known to be very level-headed and mature for her age. Having been on her own a lot in the world of SAO, she has become very independent and hardly relies on others. People see her to be very indifferent and stubborn, but she sees herself to be strong-willed and determined. Akari also has a lighter side to her when it comes to animals, children, or the elderly, and she tends to joke around with her friends a lot. So basically, she's a kind-hearted gal who plays off as a strong swordsman on SAO.

History: Her younger brother, Hiro, had gotten the game from a friend. After his stories of SAO, she had decided to try it out for herself.

Likes: She likes adventures and a nice, friendly atmosphere. Basically anywhere or anyone she can let her guard down to or challenges her in a way. Oh, let's not forget fried tofu. They're her guilty pleasure from time to time.

Strengths: Due to her stature, Akari is very stealthy. She is also very skilled with a sword, but she can also work a crossbow if needed.

Weaknesses: Anything that requires physical strength, although she wouldn't exactly turn down a challenge that involved it.

Your photo link no longer works. 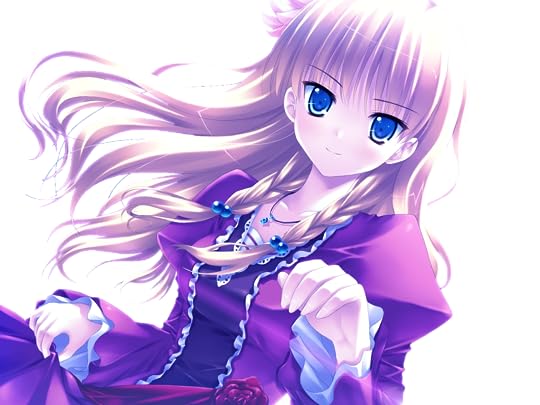 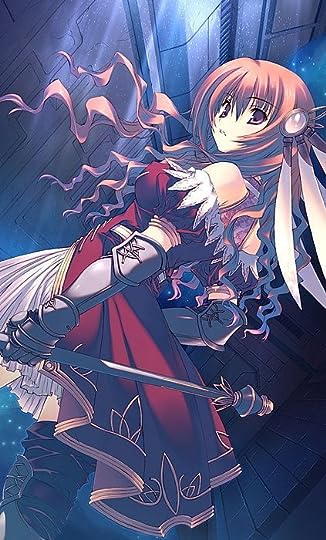 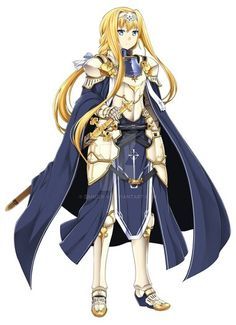 Personality: Mika tends to be really preppy and kind of ditzy but over all she's really sweet. She puts other first when it comes to helping. But since it comes to surviving she will fight with everything she has.

History (History as a player): Mika comes from a wealthy family. Her parents own a top hotel in Japan. She was a beta tester for Sword Art Online before it was officially released. She had enjoyed the game and told her friends about it. Together at a friends house they hooked up the nerve gear and her world became a nightmare.

Abilities:
Gravity Strike:
Using her sword, Requiem, She can cause a shift in gravity to hold down her enemy so she can strike. She aims it more towards the monsters that she is fighting but who says she won't use it against you? 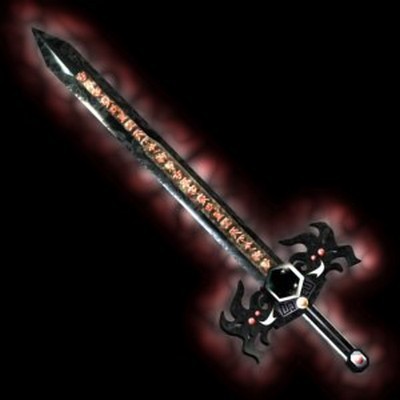 Dislikes: The game, people who try to hurt her, monsters, being alone.

Weakness: She's not a social bug but her major weakness is the amount of power she can use against her ability. She can only use the ability for up to six minutes then she's not as powerful.

Mod
I thought that your avatar ingame is your appearance irl, cuase the NerveGear scans your body

Mod
❤ ♡ яσѕє♡❤ wrote: " I thought that your avatar ingame is your appearance irl, cuase the NerveGear scans your body "

When the game creator revealed to them what was really going on everyone returned to their normal bodies, plus at this season of the rp no one is gonna get out of the game still... 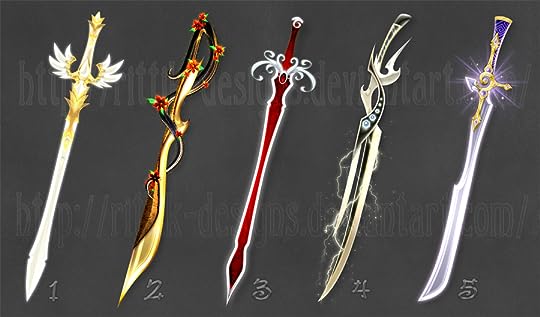 Replace 1 with this one 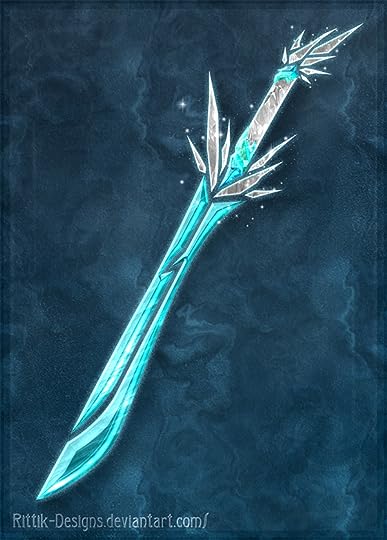 Replace 4 with this one {This one's Excalibur} 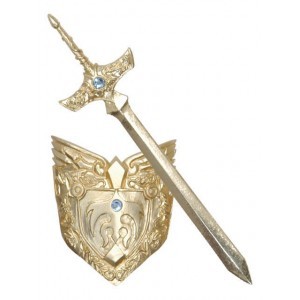 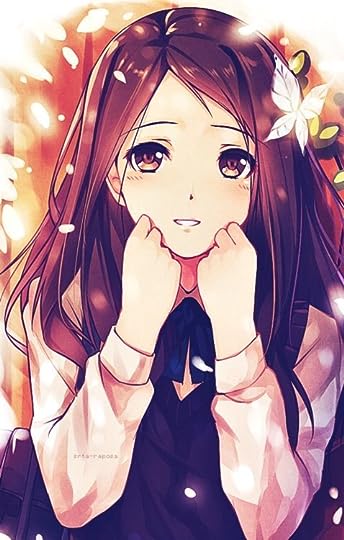 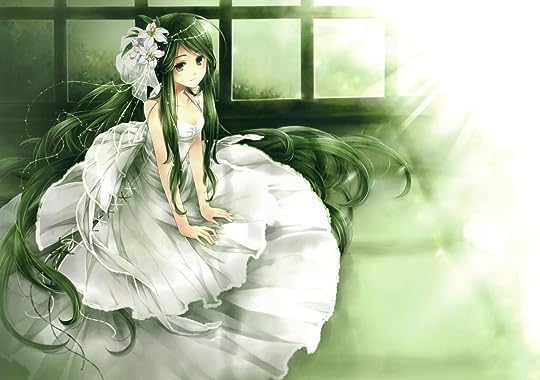 [Uhm someone needs to help me choose] 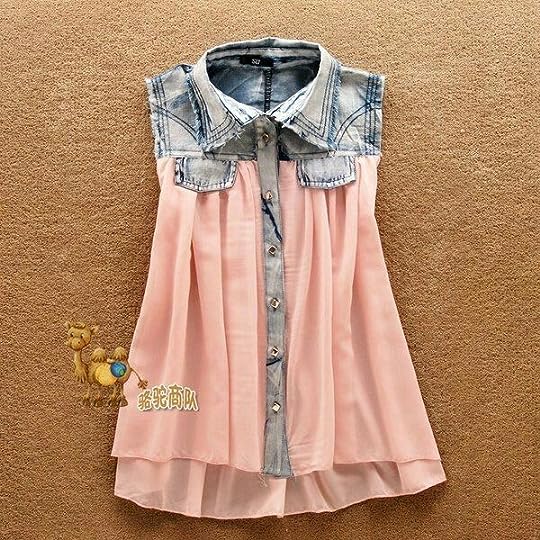 with a mini skirt

History (History as a player): Asami bought SAO during the beta stage, and quickly fell in love with the game. She played it constantly, and took notes of the map. She reached the 15tg floor before the beta stage ended. She leveled up quickly in the official release because she knew all of the secrets in the map.