The Fault in Our Stars Roleplay discussion

27 views
Characters > Anyone without cancer or serious disease.

hello! I have just made my character for this group but I don't know where to upload it, can someone help me? thanks xx 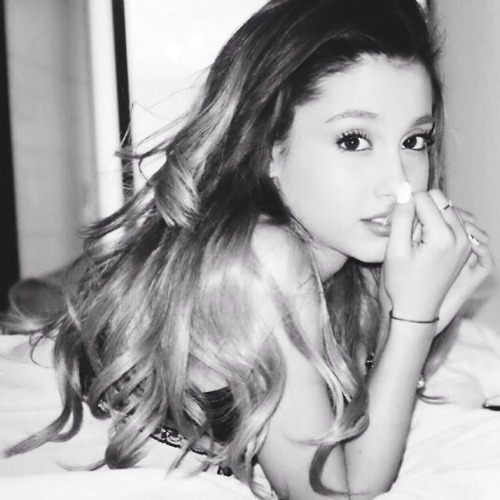 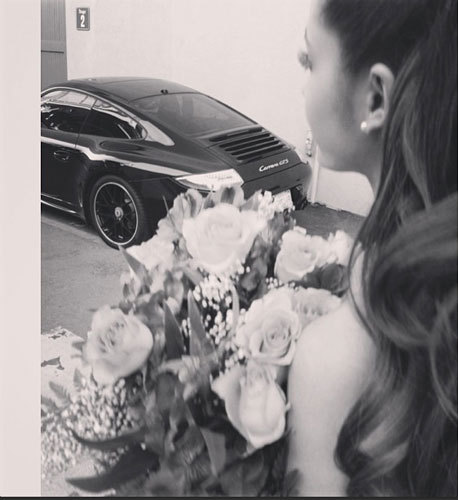 [Personality]
Ella is very outgoing and sweet when you get to know her. When you first meet her she stutters and apologizes quickly. She is very compassionate to anyone even its her enemies which is rare. She forgets anything easily and usually zones out on serious conversations. She also sleeps anywhere as soon as she feels tired. She doesn’t usually talk to guys because she feels nervous and overwhelmed. The only male she would talk to is her brother, Koda, before he was alive and if not she has a panic attack. People are attracted to her because she very loyal and compassionate. She never tells anyones secret behind her backpack. She doesn’t hold a grudge and she is very forgiving. She has respect and understanding of people's differences. She has a great wisdom from a young age and also very observant. She always ends up being the peacemaker between her friends

[History]
She comes from a weird past that she could barely remember. She was once in a happy family along with her brother, Koda, before their Mother died of cancer. She would be her father’s punching bag. He turned when her mother died causing depression. The anger would cause him to take it on her since she looked a lot like her mother. Koda couldn’t let this happen to her anymore they both ran away together. He died a year later leaving her alone to take care of herself. A Family found her sleeping on a tree at one of their picnics then gave the choice to be their new daughter. She still puts a smile on her face soon she was accepted. She has been a daughter to them for as long as she can remember and she doesn't regret it. She is content with her life after the deaths becoming a maid. She was content with the fact that she was loved.
[Family Members]
Mother- Deceased
Father-Deceased
Brother-Deceased 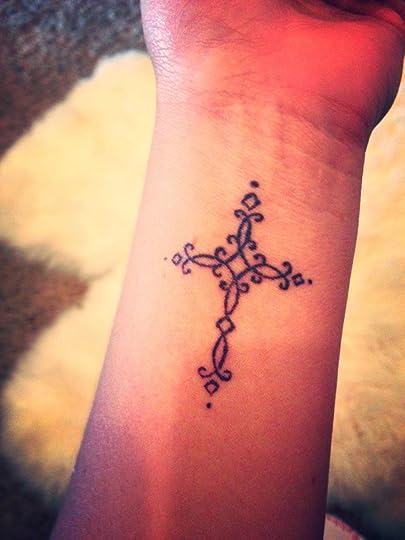 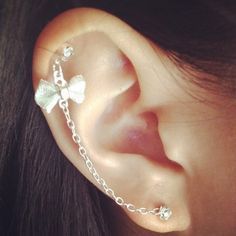 The Fault in Our Stars Roleplay