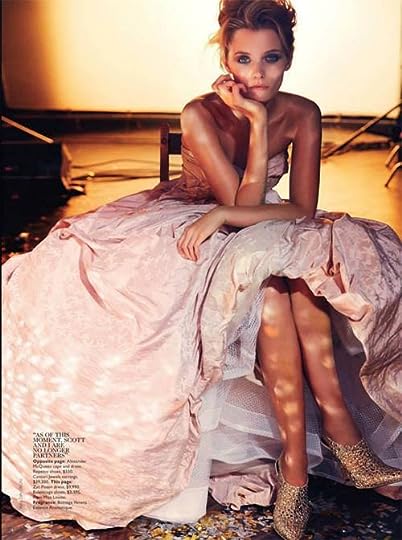 Written Description: Alice Archuleta is the embodiment of grace. She always sits, and stands, up straight- head held high. Her long dirty blond hair falls down her back, ending at the bottom of her spine. Her locks are usually pinned in an intricate updue. She is 6 feet tall and weighs around 132 pounds. Her eyes are bright and blue, and she was blessed with perfectly straight teeth. 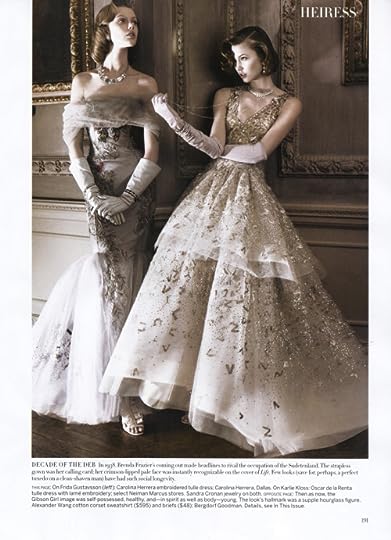 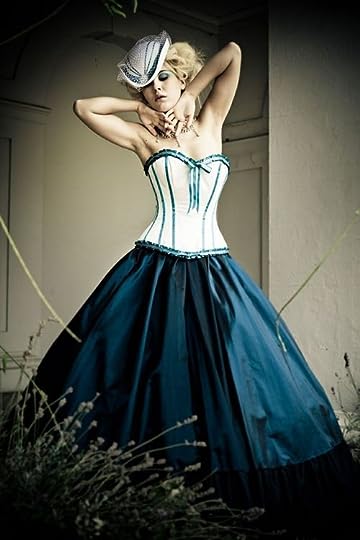 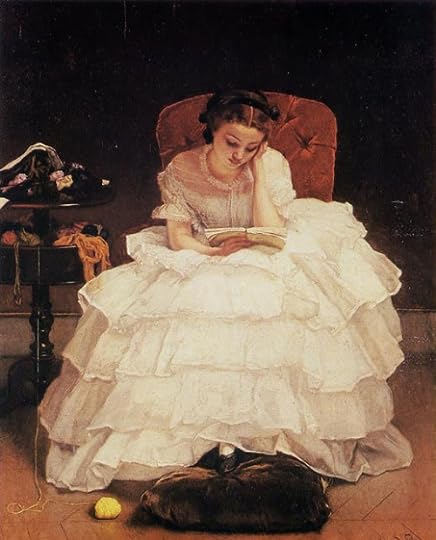 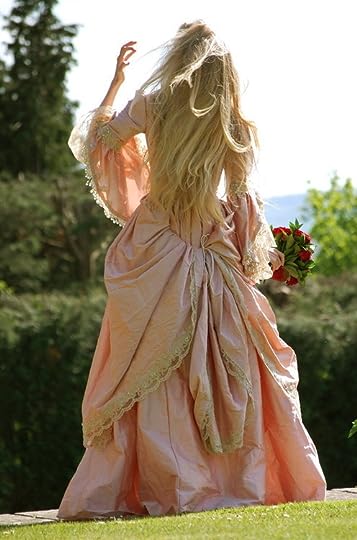 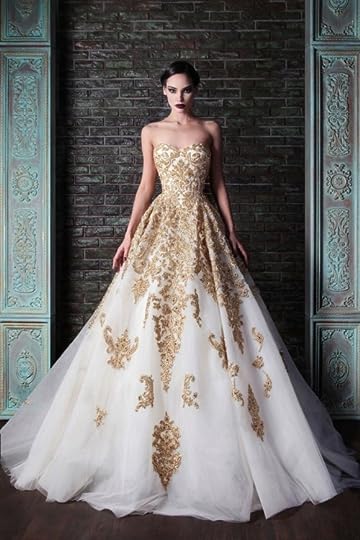 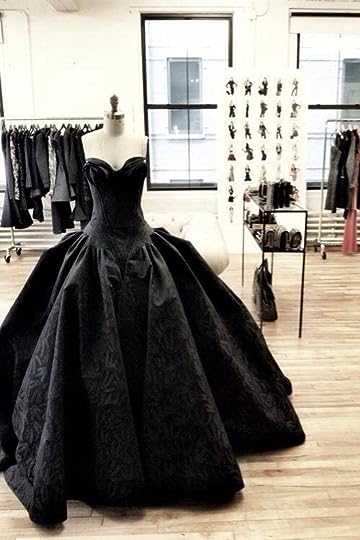 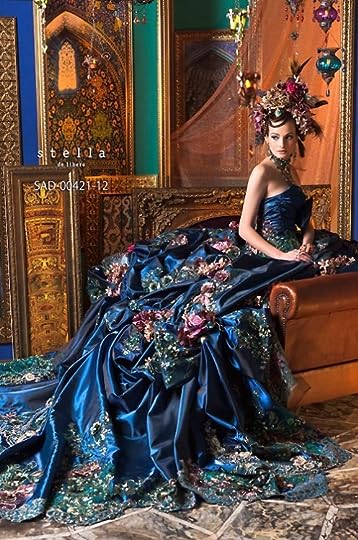 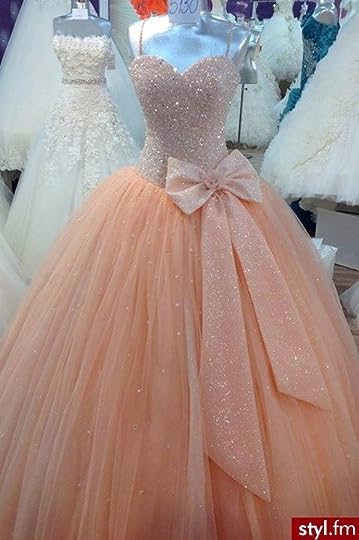 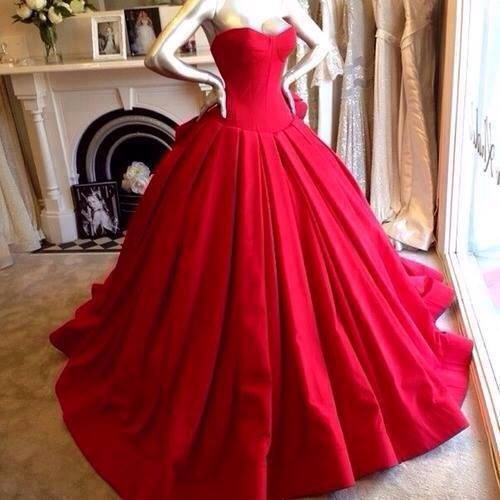 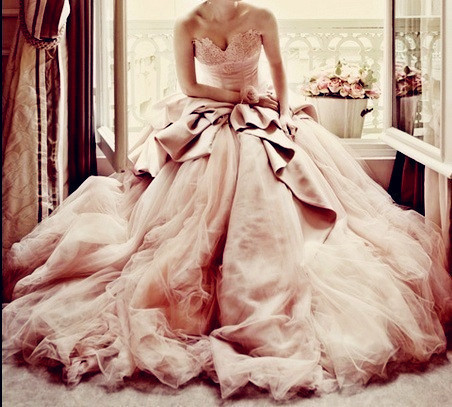 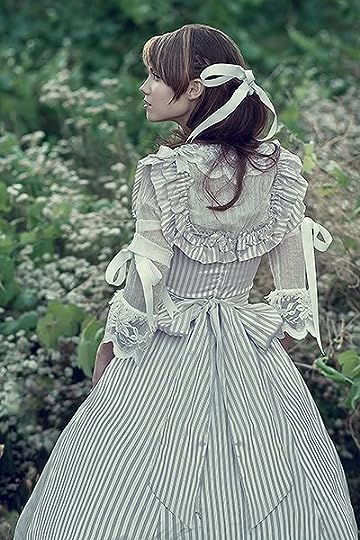 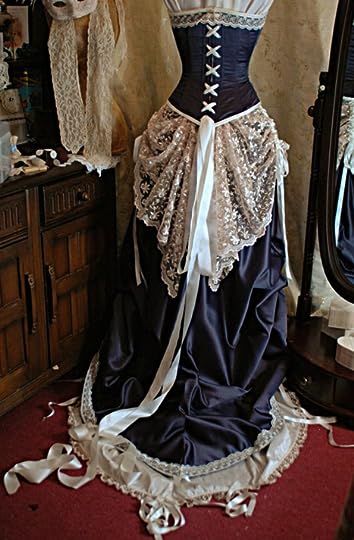 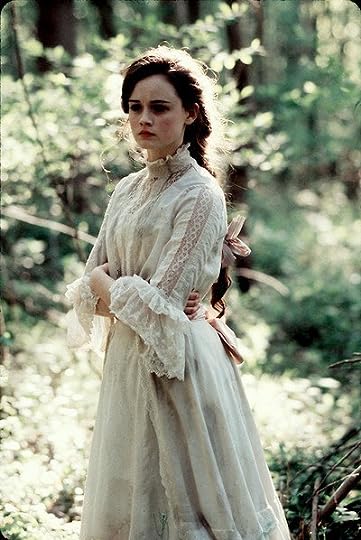 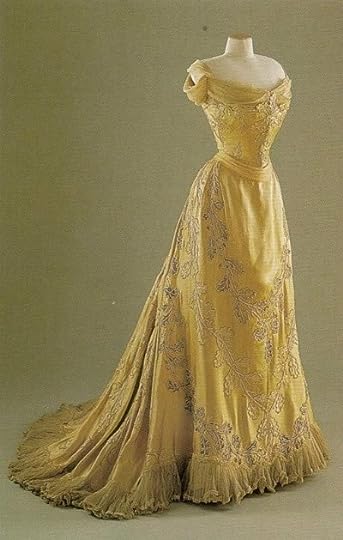 Personality: As stated before, Alice is the embodiment of grace. She floats as she walks and could light up the room with a smile. She is prim and proper, never a hair out of place. Some people say she is dangerous, men would eat out of her hand if she let them. She knows how to control her poise, and she knows how to control her brothers. She was the mother of the family, for their mother was sometimes too busy running the kingdom with their father. Alice loves to help the helpless, love the unloved, feed the hungry…etc. She tries to do her best in everything she does- but she is human. She knows the weight of the kingdom doesn’t rest on her shoulders, but even a small mistake could ruin the family. She mingles with who she needs to mingle with, no more, no less.

History: Alice, being born as second oldest in the kingdom of Haaoniel, she was sitting in the lap of luxury. Any need or want was meet almost instantaneously- though she hardly abused that blessing. Alice did what she was told, and grew up quickly. There was no time for wining when learning how to run a country. Though when she was left alone with her brothers they would play and laugh. Well, till their nurse told them to “Stop making all that noise, I bet people in Alelagord can hear you!” Her parents were often busy, so the responsibility of watching over her brothers (mainly the youngest one) fell to her. She grew close to both her brothers and would never dream of them being separated.

Family: Cannot be filled in till the others have been made…

Other: Alice loves to ballroom dance, and attend formal parties.

The only problem I see is that there needs to be a final other.

Mmm-hmm. It's there on the template, right? In the Information topic.

Question: What do i do now?

Se is attending the Academy, so I would suggest getting her a dorm. But seeing that nobody else has bothered to do so...