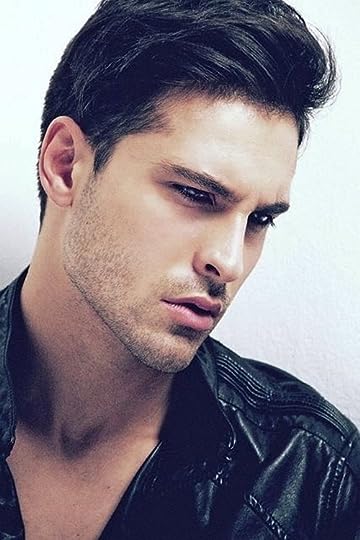 Written Description: Antiono is tall at 6'5 and has a lithe but muscular build. He makes an imposing figure at state dinners and other formal occasions. He has green eyes that are normally do not show any emotion but if he is extremely angry they seem to almost glow with power. He is very toned from all his years spent outdoors training with weapons and in unarmed combat. His hair is dark and usually wavy unless his mother has her way and then it is styled.
Daily Wear: 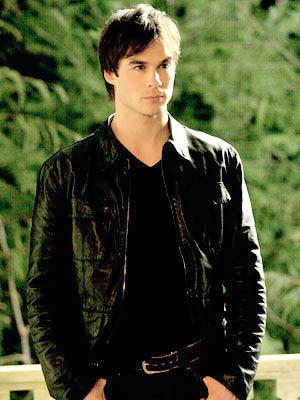 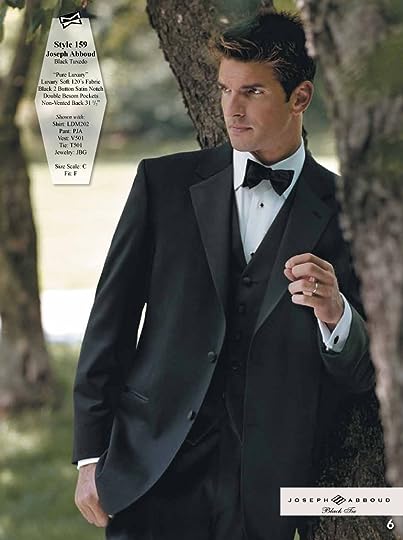 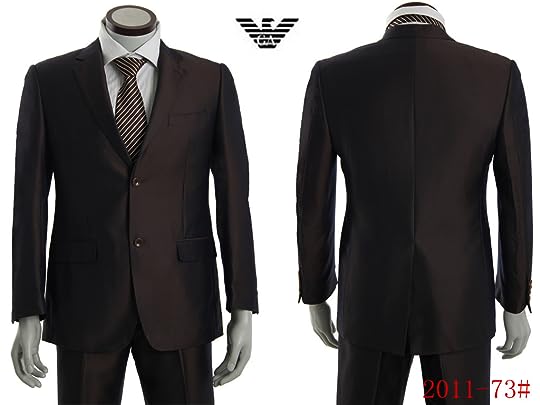 Personality: Antony is an arrogant and charming man who knows how to get what he wants. He is often described as a manipulative b*****d by a lot of his people as he charms them into given him what he wants. He is a smooth talker and very good at politics. He cares for his kingdom even if he doesn't always show it. Despite the fact he always socialises he is kind of secretive and mysterious giving him the bad boy charm to women. He can be flirtatious if he wants to be. More often than not he comes across as arrogant,charming,manipulative and cocky to whoever talks to him. He has a lot of self confidence but knows the dangers of being over confident. Antonio is very dangerous when angered as anger doesn't cloud his judgement and he allows it to power his attacks whether verbal or physical.

History: Antonio was born to the King and Queen of Alelagord. Alelagord is the kingdom that is most famous for its army and holds a lot of pride in its military strength. As a young child his mother kept him away from his father as she didn't want her son learning to fight- she believed in peace not war. His mother also decided to raise him instead of hiring a Nanny to do so. He had a lonely childhood, growing up with only his brother for company as he wasn't allowed to socialise with anyone lower than him in social status. When he turned six years old it was time to start his training in the combat. He picked it up quickly beating most other nobles of his age. His father was very proud of his son. The years passed quickly with Antonio learning more and more about combat. When he was 10 he was kidnapped by some rebels but managed to escape with the help of a spy. He had been tortured for information surrounding his kingdom but he didn't know anything. It was almost a year before he escaped and was brought back to the kingdom.Antonio refused to talk about what happened to him and still does but he made a promise never to be weak again and to get revenge on them for what they had done. It changed him from a friendly child into the cold hearted man he is today.

It was soon time for him to go of to the academy were he made friends (allies) with some other royals his age and learnt about the politics involved in running a kingdom. His school years passed quickly with no real dangers apart from an assassin trying to kill him but he killed them before they even got the chance. He attended a lot of parties in his time at the academy.

When his brother's girlfriend was executed he didn't do anything as he knew it would no good and part of him wanted his brother to suffer like he had suffered when he had been kidnapped. His father asked him to be the one who killed her and he did so but he feels a lot of guilt that over it that won't go away.

He used what he had learnt to charm foreign ambassadors into following his countries policies and what they wanted during negotiations. He graduated top of his class and now helps his father run Alelagard in preparation for taking over.


Other: Antonio doesn't believe in love or even really in friendship.

"When his brother's girlfriend was executed he didn't do anything as he knew it would no good and part of him wanted his brother to suffer like he had suffered when he had been kidnapped. His father asked him to be the one who killed her and he did so but he feels a lot of guilt that over it that won't go away."

:) Glad you like it :) I was trying to link their histories together.