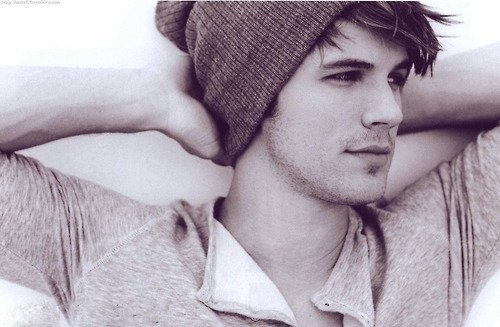 Written Description: Being 6'2", he Joseph keeps his body well looked after, as it is muscled and toned, a tan tinting his skin, resulting in a pleasing person to look at. Joseph has a slightly unkempt look to him, though is makes him look rather attractive. He isn't clean shaven, yet nor is he scruffy. Both his hair and eyes are brown in color, and if you look into them for to long, you could almost feel as if you could drown in their depth. Having no distinguishable markings, if required, he can blend in as a commoner quite well. Generally, his hair has a sort of 'rolled out of bed and didn't care about it' look, though he spends about 15 minutes at the mirror making it look that way. His one vanity.
Daily Wear: 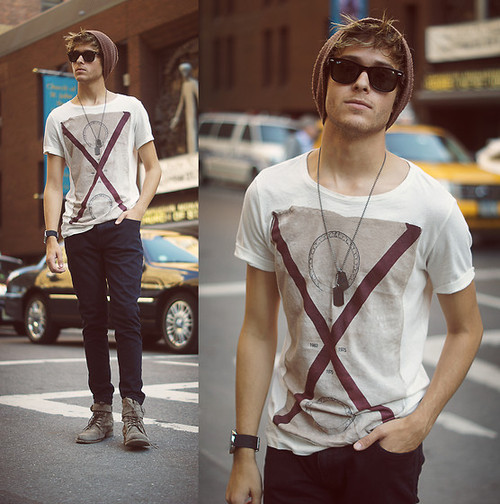 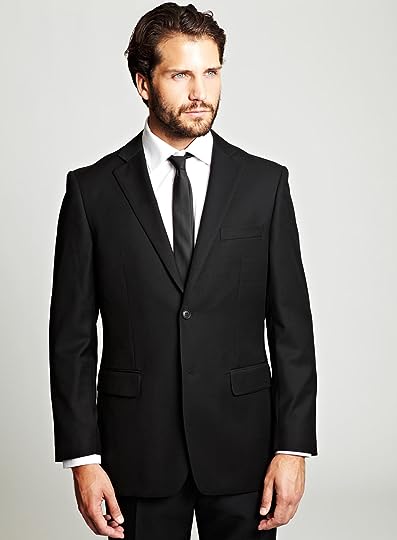 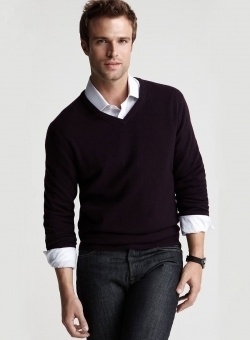 Personality: Joseph is always nice and friendly to people, and that is what makes him a good prince, which his people seem to like and admire. He doesn't judge, and listens to peoples stories of good days, and bad, and is always ready to lend a helping hand, even though he is supposed to leave that work to slaves and servants. Being a good judge of character, he has a sixth sense of being able to tell when someone is not so good to hang around, which is almost a job requirement in his royal position. He is also emotionally closed off, meaning he doesn't get deeply involved with people more than friendship, for fear of being hurt, or betrayed, just because people want to know his for his rank, and power, sometimes even money. Not afraid to stand up to wrong doers, he has gotten more than one accidental black eye by protecting people in brawls, as he doesn't want to see people hurt, whether it be emotion, or physical pain. As with most people in his kingdom, he has the ability to be manipulative and cunning, though rarely uses them as he believes those traits dishonest.

History: Being born the youngest in his family, Joseph has avoided the lime light, since he does not have to ascend to the throne upon his parents death. No, that is Antiono's job. He and his brother have a mutual relationship, no different to most sibling bonds. When Joseph was born, the kingdom rejoiced, the birth of another male heir one of great wonder for the royal family. However, his parents, the King and Queen, had wanted a daughter, a Princess to stand beside the Prince, making the perfect family to look at. Because of this, his relationship with his father is strained, to say the least. However, his mother and he get along surprisingly well, and he respects her the most out of the kingdoms rulers. Since he has no future responsibilities, unless his older brother passes, basically he just has fun, hanging out with his few close friends, one of whom is a servant. Or should we say was. As the two had grown up together, Leilani, said servants, had become his friend, but the older they got, the more obvious it became that their was more than just friendship between them. Love grew, and eventually they became a couple in secret. It was true love, and after a few months, he asked her to marry him, but word of this reached his fathers ears, and Leilani was sentenced to death. What an outrage it would be to have some lowly servant in his household, dwelling in the beds instead of making them, eating his food instead of making it. Of course, the execution was not public, that would mean the kingdom would know why she was being punished in the first place. No, they were together, walking through the halls of the castle, when the guards came upon them, pulling them apart and restraining Joseph as they forced Leilani to her knees. As all the guards were masked, he hasn't a clue who drove the sword through her heart, but once they had pulled it out again, they left as though they hadn't been there in the first place. Slowly, she passed, her hand becoming slack in his, her final words being those three most precious to him. Ever since then, he has hated his father, while his mother doesn't even know it all happened, and as for his brother, he knew, but didn't try and dissuade their father's mind from murdering her in cold blood. Now they barely speak, and do it only when necessary.

Other: Since Leilani always called him Jo, he does not like anyone else calling him that. He never did before her either, yet somehow hearing her smooth, warm voice call him by that nickname was comforting.

Did you go over the kingdoms and make sure his personality matches the kingdom?

No, I made him before you wrote that thread.

Alright. Well, I posted on the announcements thread for everyone o go back and check their character. Sorry for the confusion. >_< *feels bad*

I added cunning and manipulative :)