AfterEllen composed a list of The Top 40 Kick-Ass Female Sci-Fi Characters... it is taken from TV and movies but what do you guys think about it?

Anyone missing that should be there? Or should someone be booted out?

I would boot out Gwen Cooper, probably one of my most disliked female characters ever (but am happy Tosh is there). And where the hell are Samantha Carter from Stargate SG-1 or Aeryn Sun from Farscape?

I had to look it up.

I might have a different definition of "kick-ass" than they are using....

Putting Uhura on there twice (once for Nichelle Nichols and once for Zoë Saldana) seems like cheating. If Saldana goes on the list shouldn't it be for Neytiri/Avatar?

Several don't seem like they belong on the list. "Voice of the Star Trek computer" for Majel Barrett seems like they didn't watch the show. Nurse Chapel is more of a kick-ass character than the computer voice, and she was also "Number One" and Lwaxana Troi....

However, if you're going to go Star Trek female "kick-ass" what about Tasha Yar, B'Elanna Torres, Kira Nerys or Jadzia Dax or Seven of Nine? Surely any of those is more "kick-ass" than the computer voice.

If "Holly Marshall, Land of the Lost" gets on there shouldn't Dr. Maureen Robinson (June Lockhart) from Lost in Space be on the list? She's a momma, a doctor, and all spacey. If not her then Judy or Penny....

I'd say Areyn Sun from Farscape should be on that list. So should Maria from Metropolis (though I think they were generally avoiding villains) and it's probably a shame not to have one of the ladies from Total Recall get a mention. (Pick either adaptation or any character....)

Oh, yes, Tasha Yar was awesome and I was so sad when she was killed. So sad.

You are right, it seems like whoever put that list together may have just done a google search instead of had actual knowledge about sci-fi. Maybe we should put our own list together... 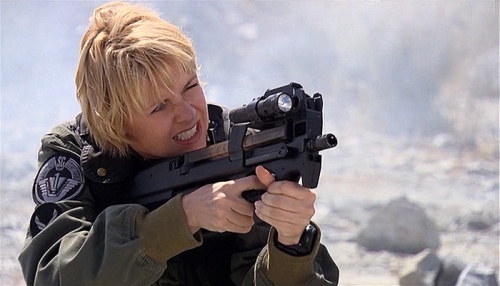 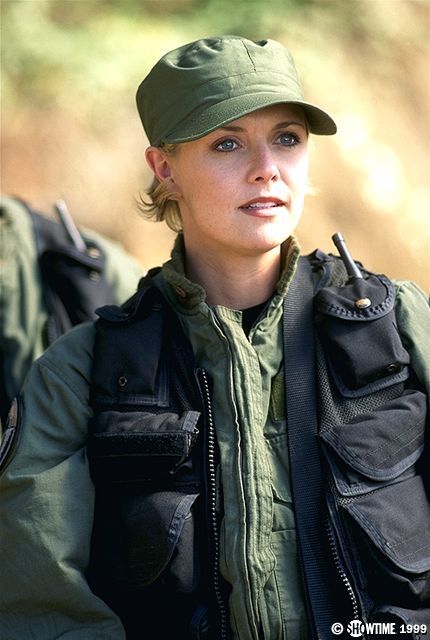 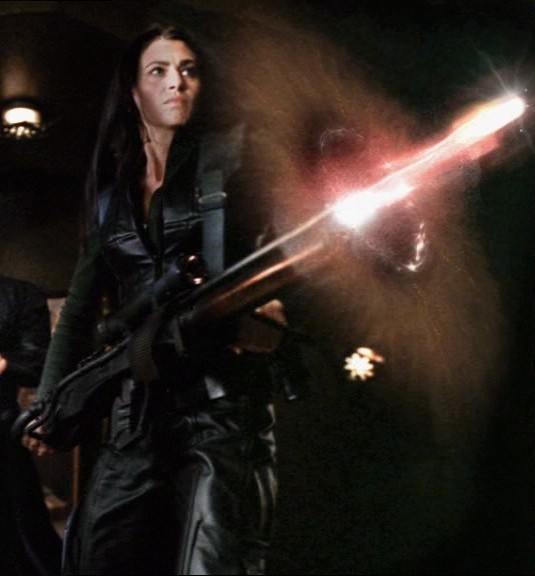