Okay so basically it's a girl that is maybe four or five who's in the hospital due to a disease and she likes football (trust me I don't know a lot about football so it won't revolve around that too much) well her favorite football team finds about about there number one fan and the youngest on the team is also the quarter back. He's taken a real liking to the girl and she's asked him to wear her bracelet on there final game of the season so he does. They win the game of course but the next day he comes to see her and he then becomes her god father.
Of course if you want to make this more of a love story then we could make the girl a bit older and he instead of becomes her god father he becomes her lover.

It doesn't matter to me

Name: Val Dament
Age: 20
Date of birth: October 13th
Place of birth: New York
Time of birth: Friday, midnight
Family:
Father (Disappeared)
Mother (Died)
Little sister (Lives with him part time)
Aunt (Takes care of his sister)
Seth (Best friend/more like a brother)
Team mates (His second family)
Likes:
-Football
-Music
-Family/friends
-Dancing
-Relaxing
-Sleeping
-Having fun with friends
Dislikes:
-Tough situations
-Not being able to help his sister or be there for her
-Being alone for a long period of time
History: When Val was a child he would always watch football with his cousins and uncle, his uncle seemed more like his father then anything else. His uncle was always around which made him happy as a child, Val also did anything for her. When he was in high school he found something called acapella groups he fell in love with them they went all over the maps. They won so many awards, he would tell his sister about all of his adventures she loved his story telling. Their father disappeared when they were really small. Soon his acapella teacher had to move to take care of his parents again so from then on he dropped out of the group and picked up football his junior year. He then got a college scholarship and was the youngest to be welcomed onto a team now he plays with the pros. His mother died his senior year so he got a little apartment all by himself his sister moved in with their aunt but she stayed with her brother half the time and with her aunt the other half of the time.
Birth marks/tattoos/piercings: He has a tattoo of his sisters name in Korean on his left wrist. He did have a lip piercing he still does he just doesn't wear it much.
Appearance: 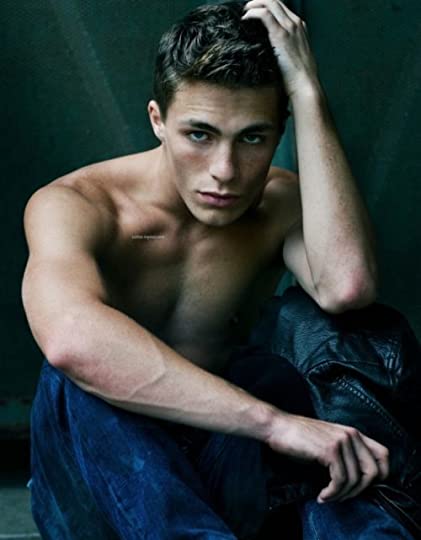