I'd actually love to do the Disney one it seems more interesting. But I love both of them.

Hhm.... Maybe a alien thing not sure exactly.

That works If you want. I'm at a concert do I might disappear.

It was beyond five. I'm so sorry I answer late something was up with goodreads yesterday.

Your welcome I'm a bit busy bit busy but I Can start them.

Okay I will be home late so I'll try to hurry.

This is my format I will be working on my characters now. 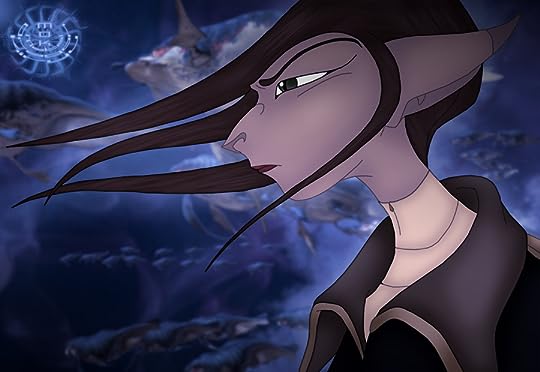 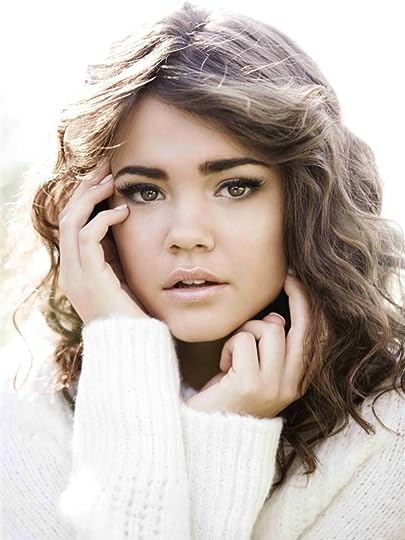 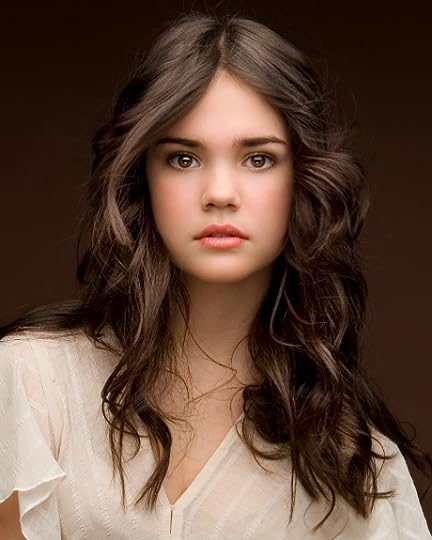 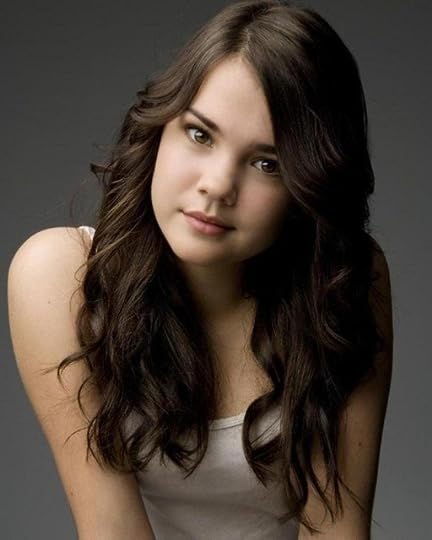 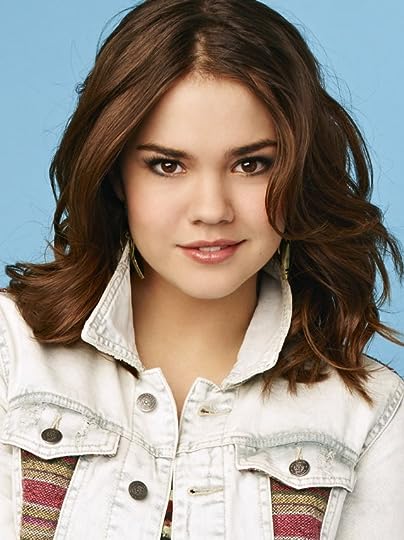 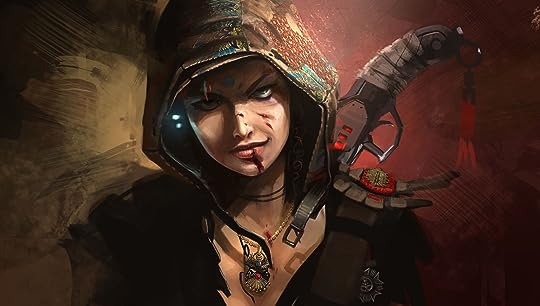 Serena's father is a physicist she became just like him kind, caring, protective and happy. Even though she doesn't remember who her mother is. She has a responsibility of taking care of her siblings and her father. Serena may not be as smart as her father but she has learned great combat skills. Serena has always had an adventurous side going around learning new things learning how to defend herself. She has learned several great skills as she grew up.

Even though Serena doesn't remember her mother her best friend's mother has helped her learn a young ladies ways. She became strong and happy not just becoming a women but also becoming a interested writer and explorer. Once Serena read the tale of Treasure Planet she never believed it until she could see it herself. Though pretending with her best friend of ever going to Treasure Planet she became more adventurous. She learned how to use weapons and fight as much as she could.

If she ever had an opportunity of going to treasure planet with her friend. She would to help her father and as well learn how to write amazing experiences. Be free from the person she has to hide in front of everyone else except her family and friends. Serena has two younger siblings a baby brother and three little sister's she cares and loves them so much helping them learn as they grow. With her father she also explores technology works she could create a robot if she wanted too. She has a cute pet she calls shift he's the cutest thing in the world and would follow her every where. 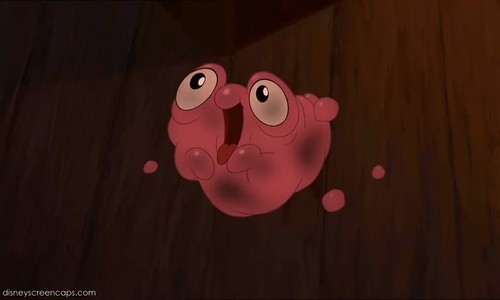 I won't be able to make my boy until tomorrow.

I know that's my only detailed one my next one won't be detailed at all. Trust me. 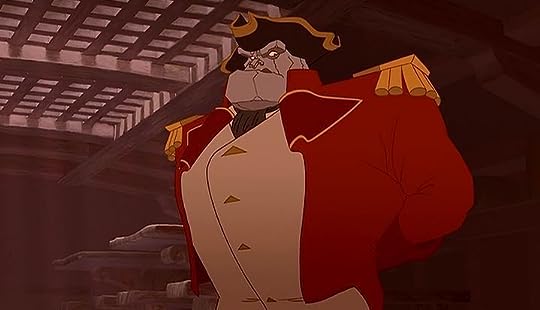 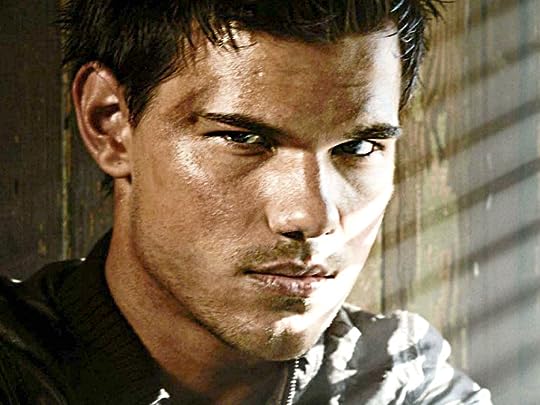 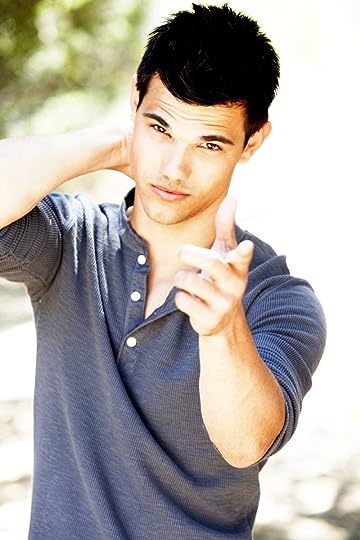 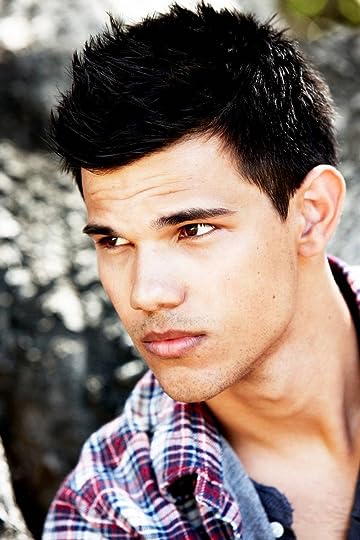 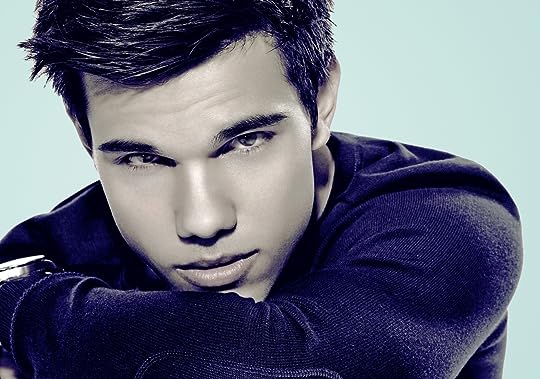 Brock had a harsh life of misery he hides it because he doesn't want to be judged at all. He is kind to people he knows but isn't as kind to certain people. He's never seen around that much hiding he is a quiet young man with such a miserable mysterious past he doesn't want to deal with anyone that asks him about his family. It doesn't ever help them because he won't answer them at all.

I understand I labeled it wrong. It's fine I've been busy too so your not the only one I've been patient so it's okay.

It's okay just keep searching if you need too. Should we start?

"I haven't seen him since last night. He must be with Cis doing something." Serena knew Jack loved adventure but it causes him to get into Trimble all the time. He and Cis she didn't like to not see them but she couldn't always go and spend time with them since she had her siblings and studying with her father.

Holding her little sister close in her arms as she slept. Serena looked up at the two police bots coming in with Jack and Cis. She sighed watching them both trying to figure out what they were doing. "What did they get into this time?" Her father asked not sounding annoyed or disapproved. He wasn't ever disappointed in Jack or Cis. Since he was trying to find someone to help Cis.

"Both of you stop fighting." She said to them before Jack pulled a wire out of Cis. She would have to fix it again. She sighed listening to Theresa. "What did you two get caught for doing this time?" Serena asked them both she hated seeing them get caught especially Jack.

((Sorry on my iPad a bit harder to write so much more,))

Serena listened to them. "Jack this is serious you cannot be sent off to Juvienille dentition. I won't be able to see you and Cis he won't be able to either." She said to him disappointed. She listened to everything and was so disappointed. She gave her sister to her dad when he offered to take her looking at Jack when he was dragged away by his mom. She watched with Cis. "How fast were you guys going?" She asked Cis wondering how fast then what the site was. She stood by him trying not to butt in. Her father was trying to calm her baby brother. She picked him up kissing his cheek holding him close to her calming him down. She fed her baby brother holding him close to her. She set him back down and went over to Cis again. "What do you think is going to happen now Cis? I mean in Jack goes to Juvienille?" She asked him quietly she felt hurt just thinking about it. She had a crush on Jack for a long time she just didn't want to say anything about it even though she had an idea that Cis knew about it.

(That's fine I deleted it accidentally when I was editing so I had to repost it.)

Serena looked at Cis sighing. "If he keeps getting in trouble I'm not going to be here any longer. School starts soon and I'll be leaving Cis I might not come back." She turned to him she probably won't schooling was hard to get finding a way to get it done faster was impossible. She didn't want to tell Cis or Jack but seems to have no choice now. Though she quickly decided she won't tell Jack not at all would she break his heart. She watched him go up to the roof.

Serena followed Cis and Jack sitting on The other side of Jack. Looking at the stars not saying anything so he won't say a thing. She looked at the stars picturing a ship just flying over the stars going to a place they could finally be. Be free from stress and from growing up she kept her mouth shut so she wouldn't get in trouble.

"Jack you got to stop getting in trouble. If you keep getting in trouble I won't be able to see you one last time before I leave." Was all she said she had other things to say but wouldn't say anything. She felt her heart breaking just to tell him everything she didn't though she ignored his questions so she won't have to face tears in her eyes. Pain was fading from her thinking in her head different languages of talking about love. She did love Jack hit couldn't stand to tell him that not at all did she want too. She was scared too she was a coward on talking to people about that stuff.

Looking at the beautiful sky reflecting off memories of life she thought she could have but can't ever again. She had to hold in the feelings and learn that you cannot get everything you want in life. She sat on the roof absolutely relaxed though looking closer to the Sky she thought she saw a burning ship of some sort falling down in front of the inn. It was impossible wasn't it? She couldn't believe if the truth was that she did see it.

Serena sat on the roof hearing Jack she got down from the roof walking away. He thought she was acting she wasn't she was so hurt. She hated having to leave but has no choice how at all. She hated being accused of things that weren't true at all. She saw the ship it was so fiery she ran straight over to it. Helping the Alien out before the fire caught onto him. She could hear his mumbling of a chest she helped him out. "I got your chest I'm going to get you out of here." Serena promised him pulling him out. She made sure she got the chest trying to help him up checking his wounds. "Who did this to you?" She asked trying to put out the fire.

Serena looked up at Jack and Cis. "We need to help him inside he might have been followed." She said to them. He was stating it was all pirates. She got the man up helping him to the inn with Jack and Cis. She let them sit down she didn't want to see any problems. She checked the Aliens wounds trying to help him when they were in the inn with her family and Theresa. She listened as he talked but wrapped his wound adding harsh pressure to help him out. To stop the bleeding. "I can't stop the bleeding." She tried to get what caused the wound out to help him. She froze when she heard about the treasure.

It's okay thank you for being honest and letting me know.