It took Europe relatively long to re-accept the concept of zero. Accepting zero, enlightened minds of the time finally acknowledged the possibility of an idea that has no form and does not exist. For some Monastic Orders Zero provided a framework for the development of atheism. Yet back in time 0 was known by both Ancient Greeks and Ancient Egyptian philosophers and artists.

Zero is associated with nil, non-being, nothingness, emptiness, and with zero defining non-quantitative as non-existent, everything non-quantifiable could now be defined as non-existent - including God. The concept of trinity was well known in Babylon, Ancient Malta, Greece.

For further inspiration have a look at the Publishers main article Spiritual Symbolism of Numbers:

Natasa Pantovic Nuit is one of the Authors of the AoL Mindfulness Training Books:

Other AoL books include:

‘Numbers and numerical proportions have a certain meaning for the cosmos and the world. It is in numbers, we might say, that the harmony that dwells through space is expressed’

For further inspiration have a look at the Publishers main article Spiritual Symbolism of Numbers:

Free Your Conscious and SubConscious Mind 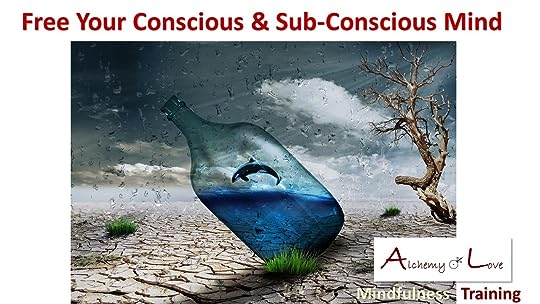