Mod
request a relationship here
It can be fur
Gf,bf,sister,brother,friend,anyone.
Just give a short preview of your character.

Category:
Princess from a destroyed kingdom 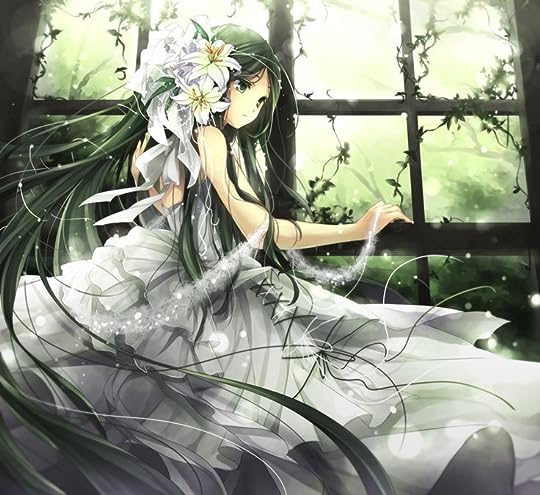 Personality:
Josephine is kind and loving, loyal to her friends. She is a little shy and doesn't speak or smile much. She spends a lot of time alone, consumed in despair for her lost family and beloved kingdom. She is drawn around most people, but she has a heart of gold. People believe her to be stupid since she doesn't talk, but she is smarter than most people could imagine. She conceals her ability, afraid of what it could mean. Secretly she plans to take revenge on the men that destroyed her country, and plans on banding with the rebels. (Think Nehemia from the Throne of Glass series)

History:
Josephine was born in a small kingdom- Machlan. She was a princess in a family of many, but one fateful day, men from another country came to her kingdom and destroyed it, killing everyone. Josephine only survived because she escaped using her power. She took up refuge in the house of the evil people, since she believed that they wouldn't kill her until they got what they wanted from her. This would bring her closer to the rebels she plans on allying herself with.

Relationship status:
Single and not particularly interested. (I have plans for her to fall in love with a young rebel who jolts her from her state of despair.)

I like River! How do you want them to meet?

Mod
Ask castle.
It's hers.

I was just making a match.lol

Mod
I was but then I found this already made rebel..
^.^ 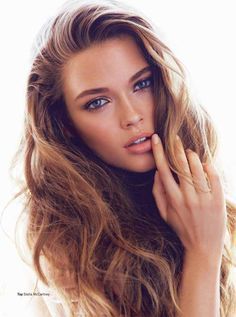 Personality:
She has a personality of a cat. One second she can be nice and sweet and the next she can have a fit of rage against other people. River never really understands why she can be so fast a switching emotions but she is good at it.

Josephine Willows- princess of a destroyed kingdom, secretly working with the rebels. Need fiery and slightly flirtatious(?) boy who will treat her right.

Leviara- blue witch who runs an apothecary. Needs a kind and loyal and persistent boy (she's shy) who will stick with her despite her past and sassy familiar.

Personality: very loyal to his friends quick tempered and very strong. He is straight up and honest and normally states the Obvious. Love a good fight.
Abilities/powers. Is a dead shot with his revolver
History Originally from England Lonnigan has traveled all over he enjoys traveling. he has been every where and has many good friends but also many enemies. Lonnigan is a Veteran ranger. he is very stealthy when he wants to be. As a Ranger Lonnigan acted as a warrior bodyguard and commander. He was a very young but skilled ranger
Family Cindy and jenny (Sisters)
Parents: John (Dad)
Maria (Mother)
Relationship status single
Extra 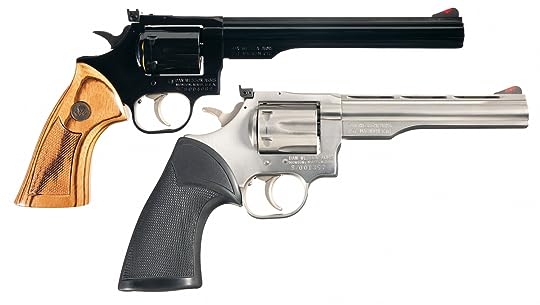 Wait are you giving him nicknames already?? XD

Evangalina ~ Angel in Blue Jeans wrote: "heyy it's not my fault I can't spell his name I blame my mum for the bad genes of not-a-good-speller"

Yeah but Jonny has nothing to do with his name

sorry I had to dash off XD

Anyone? I have guys and girls.

Personality: Asuna is strange. When you first meet her she doesn't talk or show any emotion. The only emotion that is shown is through her eyes that hold danger and anger. But once you start to get to know her she starts to open up more. She starts to show more emotion and starts to talk more to that person.

Mod
I have umm.....Selene,Chloe and Vivian.

Mod
I'll paste it here if u want.


Name:Selene rivers
Age:16
Species:vampire
Category:warrior/rebel
Appearance:
Personality:She's a nice and caring girl but tough as a bail.She can be sarcastic and rude at times but will be loyal to her friends.She can be funny at times too.
History:she was a normal girl until she was bitten by a vampire one day,now she can't get get normal life back so she's trying to be the best vampire ever.She is the next in line to be leader of her clan.
Abilities:hypnotism,invisibility,strength,in humane beauty,luring voice
Family:none
Relationship status:single
Extra:has a beautiful voice.

Mod
Name:Vivian
Age:16
Appearance:
-eye colour_usually blue but can turn to red.
-Hair colour_black
-Height_5'7
-skin_pale
Looks kinda like a vampire but isn't one
Category:evil magician
Personality:if looks could kill then there you have it,she's a real beauty but her mind is evil or it can be when she wants
History: .Her mother had tried to get her to forgive people but she couldn't.Her father understood her and used to help her.Her mother was killed brutally by a murderer.Vivian instead of being devastated was glad.Her father also died later.
Family left: Selene rivers and Ashley rivers(cousins)
Power:hypnotism,enchanto.
Age power received:birth
Survived family:none
Sexuality:straight
Crush: n/a
Bf: n/a
Weapon:daggers.

Mod
Sure where do u want them to meet

Mod
Or any from here
https://www.goodreads.com/topic/group...

Mod
The link isn't coming.
Ok any place from the fun places or the sport places?
Archery range maybe?
I'm ok with any place tbh

Mod
I think I had a vampire boy,but he's not into love

Mod
He isn't int anyone lol

Mod
I'll try.
XD
We could see if it works out.
Where do u want them to meet?

Personality:kyle was sly and also rather conceited, arrogant, and condescending. He basically enjoyed having power and intimidating others, and was generally discriminating towards anyone who wasn't a vampire. Despite this, he was a man of his word who had a sense of honor, gratitude, and respect, in regards to other people and their actions.Kyle holds great power and will do anything for the ones he holds special.
Abilities:Demon energy:He can induce demon energy into inanimate objects to make them work.
EncantoHypnotism
superhuman physiology:He has sharper senses.
shapeshiftingHe can shift into a rat,cat,bat,dust or even a panther.
immortalityHe is immortal though that doesnt make him invinsible.
History:He was attacked by a clan of vampires and from there onwards,he turned into a vampire.He wanted to return to his mother but he didnt want her to be freaked out by him so he faked his death and then proved himself to be very strong and independant thus becoming the leader of the vampire clan.he works under Selene rivers,the ultimate vampire princess.
Family:Mother:deceased,father(deceased),brothers and sisters(deceased)
relationship:none but he is like a brother and a protector of selene rivers.

Mod
I know,you'll have to go see in the make characters thread.
It's not showing here.

Mod
Ikr.
I love him too

aww, im forgetting the names of my characters, not good!!!

Maybe a big bro figure. Maybe progressing to a relationship, who knows? Maybe even a Contract holder.