I belive it's about a railroad owner or tycoon, possibly broke, sends for a mail order or an heiress bride.

The brides name may have been Lottie or Lettie or that could have been shortened from a longer name like Charlotte. May be something else entirely.

The bride had very low self esteem. She did not consider herself attractive. I don't believe the male lead did in the beginning either.

I remember the description of her hair, usually in a very tight bun, being poofy, springy or frizzy when let down. I belive her hair was a very light brown, golden color.

Neither wanted to marry the other, but they were both determined to for their own reasons.

The male lead may have lived permanently on a train.

I think the male had black hair.

I'm pretty sure the words mail order were NOT in the title.

They get to know each other and end up in love.

I feel like a lot of the story takes place on a train. Another reason I think that the male lived on a train.


I've been googling for this book few a few years now and have not had any luck. Thank you for any help anyone is able to give. I really appreciate it. 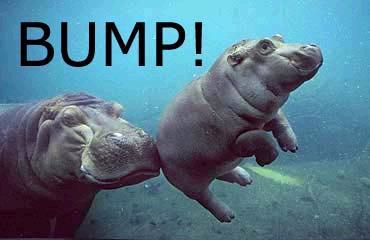 Thanks... Sorry about that, I didn't see that when I was reading through the posting rules. Thanks for letting me know!

Mod
Torri, are you still looking for this or did you find it?

You've probably already checked them out, but if not, there are a few Listopia lists for mail order brides that might help:

@Lobstergirl - Yep, still looking. @SBC - I’ll check all those links as soon as I can. Thank you!

Mod
Torri ~~
You can "bump" your thread every month or so. This pushes your thread back to the top of the folder instead of languishing here on page 176 where fewer eyes will see it. Get back in the game! Bump!
You can do this by typing a new comment at the end of the thread, or even by typing the word "bump."
Good luck!