The University of Whitewater {Semi-Advanced} discussion

Personality: Most of the time he knows when he is wrong and when he is right. He is very charismatic and good when the poeple he already knows and win his trust. He not very social. He don't have a lot of friends, he have been lonely most of the time and is always training. He have always want to feel love, but he havent. He tries to be happy most of the times and enjoy life the most he can, but, WARNING: Don´t Mess With Him. He is very powerful and is willing to damage anyone who mess up with him, and he have. 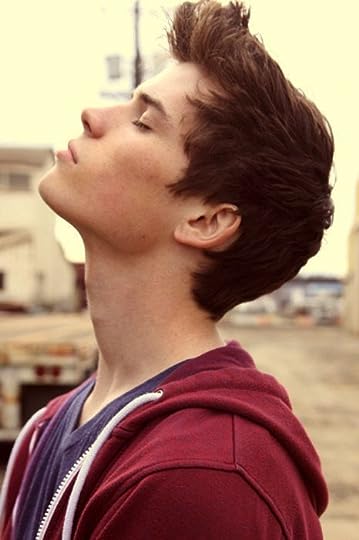 History: He was taken away when he was 11, just after his family died by misterious circustances... Yes, it was him who killed them, apparently, as he is made of blood and bones, he was ablo to control them, he was just getting fun, he was just a kid playing, he take out all the blood, broke all there bones, made them suffer until the pain was to much to survive and killed them, he killed his family, Does he remember? No, don't remembers anything more later than when he was taken away. He was taken by a misterious person, a person that is able to control one element: Water. That person killed Therel, made a hole in his chest, or that was at the beggining, he regenerated, he learnt how to use his powers and how to get back to normal, but that was only posible if you kill an animal, he killed a bear to recover himself. Who was this guy? He asked himself sometimes.

Well, years later, the league of power killing found them and they defeated his trainer, Therel got mad, his rage controlled his body and all he was able to kill the killers of his trainer, while the other hunters got away. Now he is alone, fighting for his life, fighting fot whatever he need to survive and running away from the hunters that killed his family= his trainer. No, he is not alone anymore, he is in this school, the barriers protect him, the school protects him, but how did he hot there? His trainer took him there ones, and he got back. Ready to show his powers and to fight anyone that deserves it, he is willing to defend what he thinks is right in his new school.

Relations:
- Family: None
Mother - dead
Father - dead
Siblings- dead
- Friends
None
- Enemies
Hunters who killed his family
- Lover
None - He is gay

Other EXTRA things:
- He owns a guardian fairy spirit, a bow and a sword.

+ Melodia: His guardian have different forms depending on what he is using and how she can help. Counting left to right:
1. Normal & 2. Spiritual form: 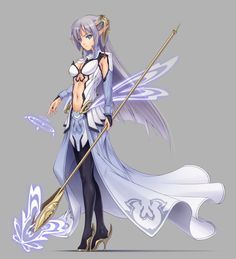 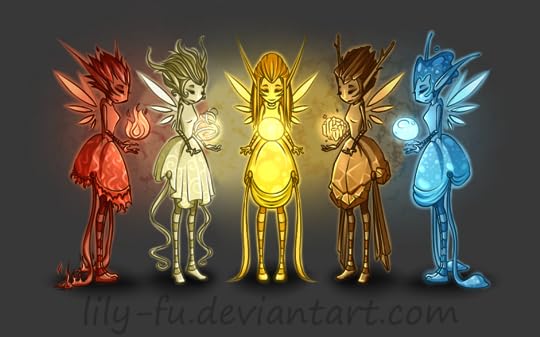 The University of Whitewater {Semi-Advanced}