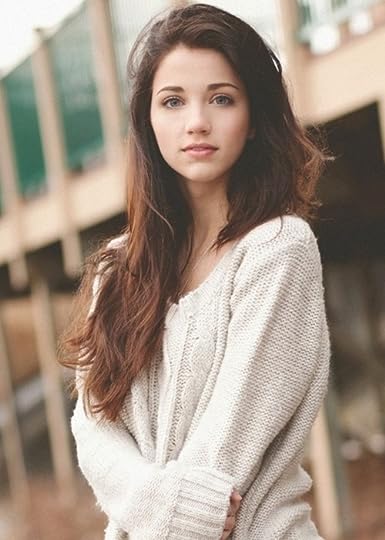 Personality: Lily is normally shy and outgoing, she is also kind, caring and supportive of people. When she is irritated she becomes totally different and becomes harsh and closed off from the world in a bubble of anger. Lily doesn't talk much because of her shyness and insecurities

History: She was born 21st July in London. She grew up in the English countryside until she was 11 and she went to a school to learn magic. When she turned 15 she left in fear of a man with dark magic on his way to kill them. Her parents died fighting the man and she moved to America leaving her brother with their aunt to grow up safely. She went into hiding but when an attack happened near her hide out she had to help.

fears:
- being hurt
- dark magic
- not having anyone
- being left to die
- the dark
likes:
- fighting
- creating art
- listening to music
- training on her own
dislikes:
- crowds
- being forded to do things
- herself
weaknesses:
- her family
- her insecurities
- anxiety
skills:
- hand to hand combat
- magic
- shooting arrows

Weapon of choice: her wand and if not a bow and arrow or a dagger

Powers (if any): Magic