Okay sure any specific plot? I can think of something.

reply | flag *
message 5: by [deleted user] (new)
Apr 30, 2014 05:39AM
The girl's name is Brianna and she is injured and gentle. She enjoys crafts. Her occupation is nurse and overall she is suffering an ethical dilemma. She is also a practitioner of witchcraft.

Her hair is streaked with blonde highlights and long and straight . She is 5'11" and is perfectly proportioned . She wears feminine business suits

She meets Samuel in a Jungle . He is an artist , sophisticated and troubled , and he enjoys reading . He appears to be a happy person . He is also utilizing high tech equipment to search out paranormal activity in hopes of proving its existence. .

His hair is strawberry blonde and styled . He is 6' and has an athletic body . He wears clothes that fit his work and leisure activities .

The paranormal situation these two face is a coven of evil witches knows secrets about one of the protagonists.

Cool so how exactly are we doing this kind of rp?

Sure:) or we can try the plot I have. It's with witches too.

The Prophecy of Salem

Life is hard very hard when you are the only witch in your school with classmates that are witch hunters on your tail trying to destroy you and kill you. That's how my life is I'm dealing with going to school hiding my powers making sure no one can find you. There is a prophecy starting to come true a prophecy that will gather four witches all with great unforgettable power either to save or destroy the world. (Will fix the prophecy later) Though what stops the witches from being destroyed by the hunters and following the prophecies words.

Also this can be one characters still if you want. I just put four because others liked to have doubles.

Do you want me to start?

Okay the other characters could be the enemies I guess?

Faye got out of her car starting to take out boxes with her uncle also known as the mayors of the town. She went into he house with the boxes setting me in her room going back and forth taking all the heavy ones. She looked down wearing thick black sunglasses to cover up her deep green eyes that would change Into harsh gold eyes when it came to her siren side. She set the boxes down Fixing her lace fingerless gloves looking around.

Faye knew the problems of moving here. Those who live here are Witch Hunters Faye and her family are witches. But her uncle protects her and her Aunt. Well respected Human to cover them up and make sure they don't get caught. Faye was in well control ready to keep it in especially when it comes to going to a hunters school. She wasn't excited but had to deal with it.

((Oh my lord I absolutely forgot to post it. I have one detailed one that I made a few weeks ago so I will use her.)) 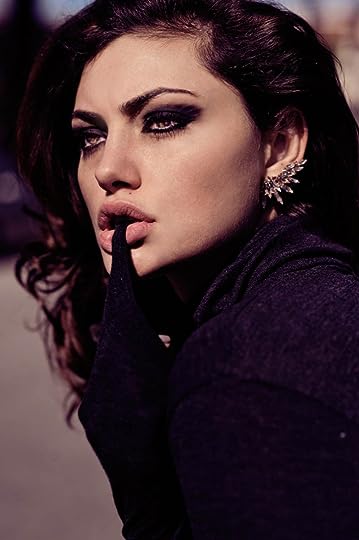 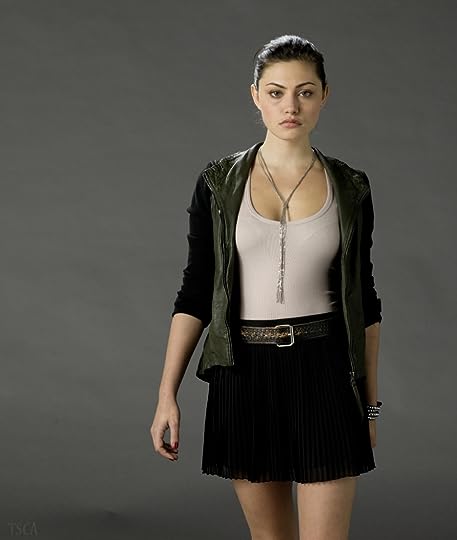 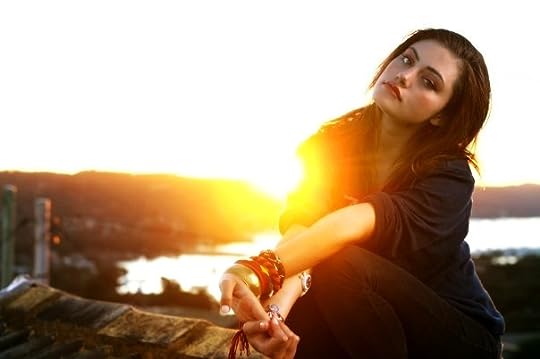 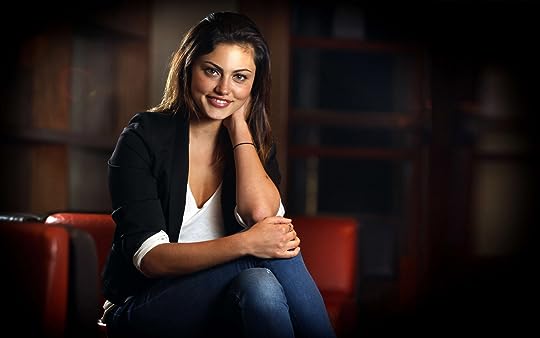 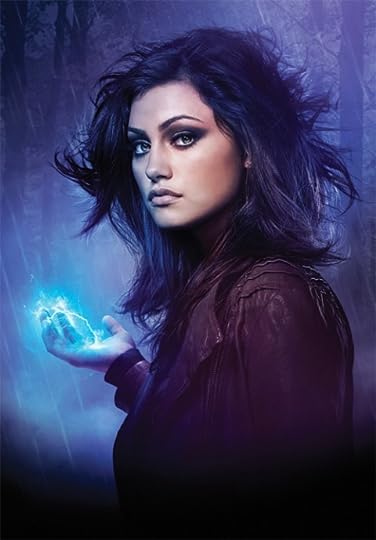 Faye was born of an all witches family she used to live in the big city now has moved to Salem, Oregon with her grandmother and Uncle. She was freaking out she was scared to death when her brother was killed in a fire at the circle of her family. Faye has been hiding from witch hunters more interested in reading of the enemy that lies within the darkness.

Faye stays to herself during school but is full awake during training with her Grandmother and Uncle. She trains and reads spells her grandmother is also friends with the oracle of the town that learns of the prophecies. Faye goes to the forest it's her only safe place even if there are witch hunters hunting the grounds she knows how to hide and stay away from them.

Learning about a new enemy in the shadows Faye became more concerned of watching out for the great raven. It is the one creature the enemy takes form as. The enemy isn't really known at all she just knows she must fight them if they ever get close to her. Faye can manipulate the light and darkness where ever she is. When she's a siren she takes over someone and just erases their memory. But when she needs information she would definitely seduction as a siren. She has been working on healing someone or herself with any wounds she has. She has black magic in her magic self which causes more attention by witch hunters. She can turn invisible with darkness when she needs to.

The one thing Faye always wears is her necklace a witch pendant that humans think is fake though it's well hidden when she wears it so no one at all can see it. It's her only protection against any witch hunter even though she has several weaknesses. She didn't know that she was registered into a witch hunter school until a few days. But no one knows that she is the only witch luckily for now.

Faye's eyes turn into a pure gold and black when it comes to her siren side she's full of black and light magic. Faye's brother was the last witch of her family alive before he was killed in a fire. He had a power not like Faye's stronger though he transferred his powers to her giving her parent's and his own power into her. Making her stronger then she was ever before. She can control and manipulate darkness, she's a siren, she can heal, and turn invisible in the shadows. Faye knows self defense with weapons anything with powers she can do anything but chooses not too. She has an huge control over her power. She has been memorizing and working with spells with her Grand Mother and Uncle's help. They are her trainers.

Other: her uncle is the mayor of the town ))

Your's doesn't have to be as detailed as she is.