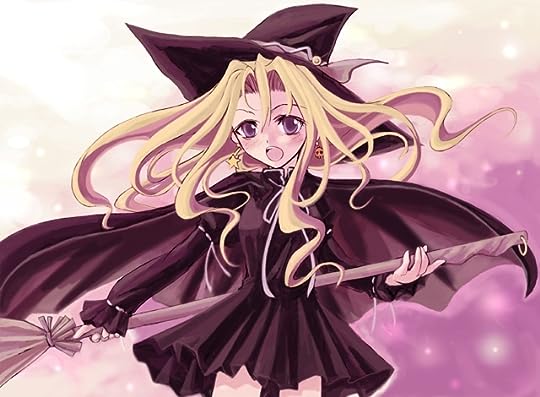 Teachers sheets can be smaller 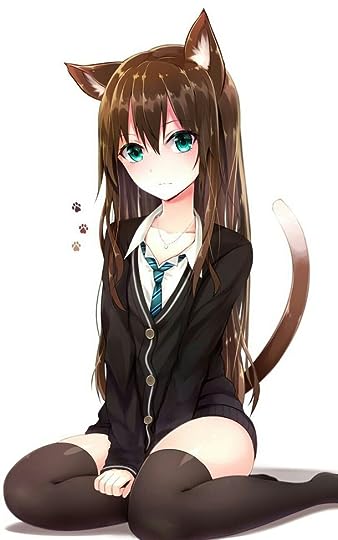 Appearance: Long silver hair pulled back into a ponytail mid-back in length,flawless pale skin over a Football players build.His eyes are normally green until he is hungry and then they are reddish/black in tint, his bite mark is his only visible scar it being halfway down his throat.He wears black duster over a red t-shirt tucked into black slacks with black combat boots.With a curved sword strapped across his back when he can get away with it.

Personality: Despite his name he is a very happy, fun natured guy who loves to cut up with anyone regardless of their species, that said should you piss him off by insulting those he calls friend in front of him hell itself could not protect you from his wrath. Love to feed on the young regardless of race, their blood so full and sweet almost fruity, but he hates the idea of meaningless kill so will avoid it if at all possible.Speed, strength,compulsion,Smell,Sight Classic vampire stuff he is affected by again classic, Wood to the heart, decap sun, and holy objects( not garlic)


History: Its long but briefly he was bitten 550 years ago while on the battlefield where the vampire who bit him was killed before he could train him his ways. So when he woke up 6ft under he was shocked when he dug his way out to find that the sun hurt him and holy objects burned. Learning slowly how to control himself he is the first vampire and as far as he know the oldest being still alive but young at heart is what he will tell anyone who makes that comment he is the second vampire and all other vampires were made through him so he has a sense of protective instinct for younger vampires who know no better, his first change was almost like a son to him but he betrayed him causing Z to put him down, which hurt him a lot, from their he made his own personal nation of sorts from his turned. He has created a chain of command law structure and the works for his kind causing relative peace and sanctuary between his race and the others.

Strengths: Can laugh about pretty much anything and his loyalty to those who have earned his trust
Weakness:HE might laugh at inappropriate things creating a fight,his willingness to start a fight with trying to calm them and definitely not apologizing for it. When he injured sometime has trouble controlling his hunger and bloodlust


Tellme what else needs to be added to be approved. Also may I make him the oldest Vampire and the one who's blood runsin all vampires veins?Didn't want to put that without approval.

No problem but what do you think he should teach? 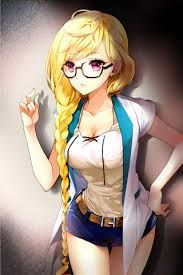 Occupation: Principal
Personality: Hard Working
Likes: Those who listen, having fun
Dislikes: Dogs, and children
Weaknesses: She is not good at paying attention.
Strengths: Nothing really.

Mod
Name: Alexander Van Helsing
Nickname: the Player, Alex, Pain-in-the-butt(mostly from Adrian)
Age:5,000
Gender:male
Species:incubus/vampire hybrid
Teaches: Magical Defense
Abilities: he has standard incubus and vampire powers along with a few other not so standard ones. he can teleport at will, is able to transform into various forms (only living things though) as well as into smoke, able to arouse those around him without even touching them, he also has acquired powers through black magic.
Appearance: exceptionally handsome, far more than any human or even any supernatural. he has long, shiny, silky black hair and bright red eyes with very pale skin. he has a very muscular body and large fangs.
Personality:very....confident. he rarely gets riled up and often laughs when others would get angry.
Likes: women, the more beautiful the more he likes them
Dislikes: garlic, tastes and smells horrible to him.
Weaknesses: he has vampiric as well as incubus needs.
blessed pure silver can kill him.
Strengths:
isn't affected by the sun.
History: very long, very bloody, and not something he likes to talk about.

Approved. All you need is what he teaches 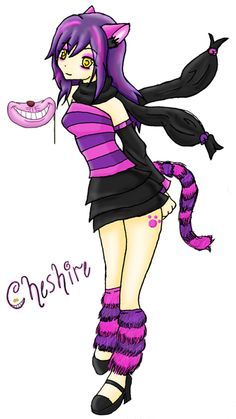 Likes: Trouble makers, and having fun
Dislikes: Tattle Tales, and people who don't pay attention
Weakness: Can get too much attention
Strength: Can get attention from anybody