Mod
Taliah ~ Accepted
-Do you want a BF?

◊ ◊ P e r s o n a l i t y ◊ ◊
{ Independent } Galaxy is hard to contain and doesn't like sitting still. She also doesn't like taking instructions or being ordered around and prefers to do things her own way.
{ Adventurous } Galaxy likes going on 'trips' with her family everywhere. She always is willing to take risks.
{ Curious } When something puzzles her, she will hunt to find the answer and not stop until she does
{ Determined } She is hard working towards her goals and never gives an inch, no matter what.
{ Perfectionist } Galaxy always tries to be perfect and has straight A grades, etc.
{ Intelligent } Galaxy has straight A grades and always tries her hardest in school.

◊ ◊ A p p e a r a n c e ◊ ◊
Galaxy inherited her dark black hair from her father and keeps it medium long like down a little past her shoulders. She has soft tawny eyes and light tan skin. If you look at her hair at different times of day, it looks different for some reason. Her hair is a lighter tawny color at the ends from swimming.

◊ ◊ C l o t h i n g S t y l e ◊ ◊
Galaxy wears usually casual v neck t-shirts. She doesn't like to show off or dress up herself. She can be found wearing headphones around her neck and a simple headband holding back her hair. She loves wearing her white gloves that go all the way up her arm near her shoulder. Sometimes she likes wearing a cute hat, but doesn't like carrying around a purse because she thinks it slows her down. 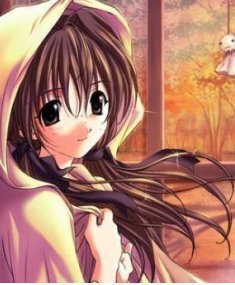 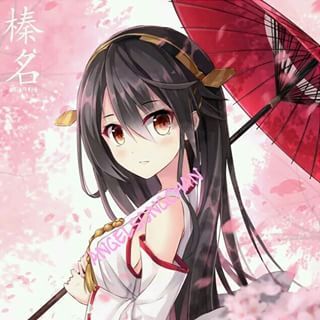 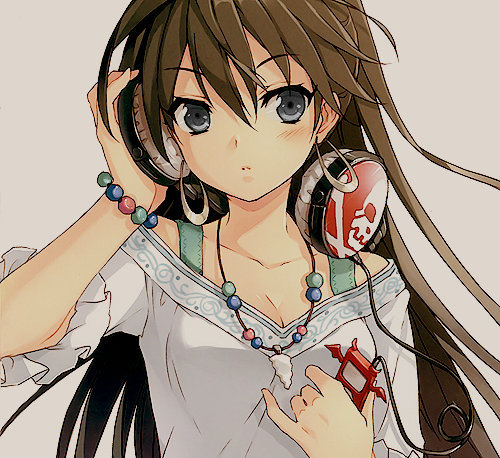 I like it, Raya, I wish I could accept it.

Personality: Silva is hard going at times and has ADD and Depression. She is very kind to those who are kind to her and loves music. Everything about her says brave, loving, dangerous, and different at the same time.

Appearance: Silva has brown hair and hazel green eyes. She usually dresses in whatever ahe has available, but at times will spend hours picking out a nice outfit. She loves her leather jacket and you can almost never find her without it on.

Mod
Sure. Want to RP?

Mod
Where should we RP at?

Sounds good to me.

You guys gotten any boy creations?

Mod
Not yet. I think I'm gonna delete the rule about not being able to create your opposite gender. Yeah I'll do that now.

Okay. Im actually bi, so i date girls too

Mod
I think I'm just going to create a guy.