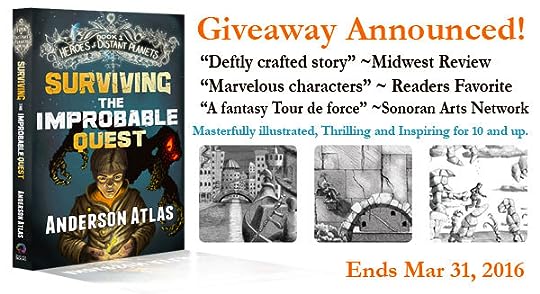 Surviving Lan Darr takes a unique breed of kid, especially if they're a paraplegic.

Allan Westerfield is a normal thirteen-year-old boy until a series of terrible things send Allan on the greatest adventure any human being has ever been on. He crosses the known galaxy. At first he doesn’t realize he’s gone anywhere because the trip is instantaneous and because the method of travel comes from the least likely thing, a flower.

Across the galaxy is a dangerous place full of unknowns. It is true, that the moment Allan arrives on the planet Lan Darr, he is noticed by dangerous creatures, and pursued.

Allan has never known such a fear. He’s been in such a state of hopelessness that he doesn’t quite realize he is on a grand quest, but he is. He soon realizes how an alien planet, far away from the comforts of home, can make him a hero; a hero, not only for his wounded uncle on Earth, but to an entire population of intelligent beings on Lan Darr.

Will he get home? Will he survive the Bloodthirsty Jibbawk and Killian Crow?

Surviving the Improbable Quest is a spine tingling adventure, with exciting twists & turns. A perfect and inspiring read for 10 and up.

this contest has been renewed after the first two winners were selected.

If you want to enter the contest, feel free to do so now!

If anyone wants the ebook for FREE then head on over to http://andersonatlas.com/heroes

Surviving the Improbable Quest (other topics)