Mod
This is for those on the side of the Female. 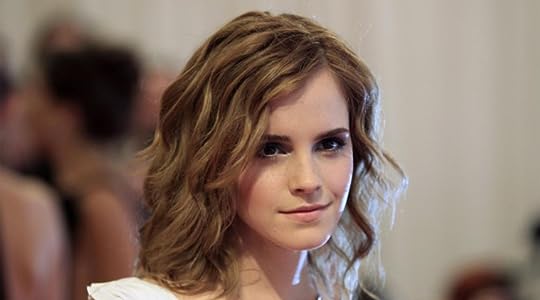 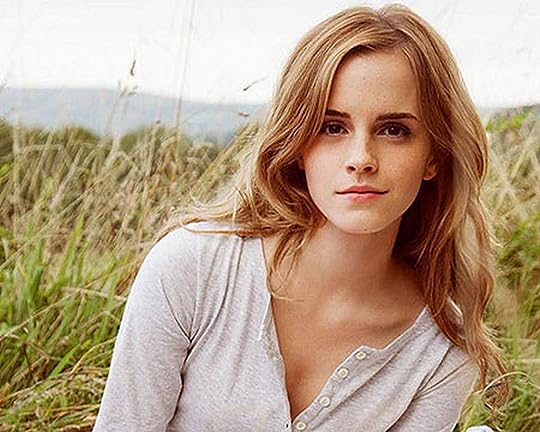 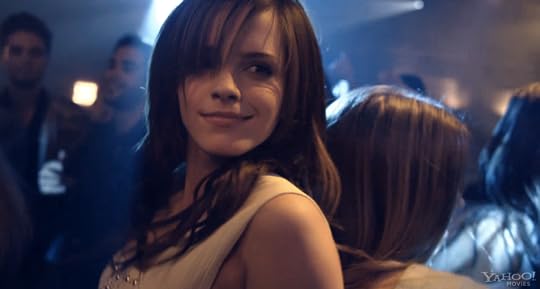 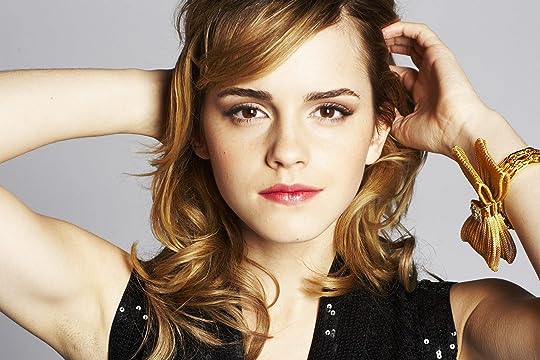 | "If people would like to divide the school into factions, that's fine by me. I'm just tired of people joining a side based on ignorance." |

| Personality |
Carol is very kind to those she meets and is a complete party girl. She loves to have a good time and spends most of her time around people. Much unlike most of her family, she is very outgoing and adores social interaction. When in tough situations, she is the first to diffuse the tension with a joke.

| History / Other|
As soon as she had started at Jay Faulkner, she had a massive crush on Laurean Buhl, but never got the courage to talk to her. Unfortunately for her, she was there to witness The Division, where the school had been split into the two "factions." She was immediately pressured into "joining The Good Side," however she really has no opinion on the matter, for lack of knowledge on the situation. She first lived in Miami, Florida, but moved to New York City after being expelled from her first private school. Her parents enrolled her in Jay Faulkner, and despite all the times she could have been expelled, she wasn't, due to their policy.

(view spoiler)[template not by me (hide spoiler)] 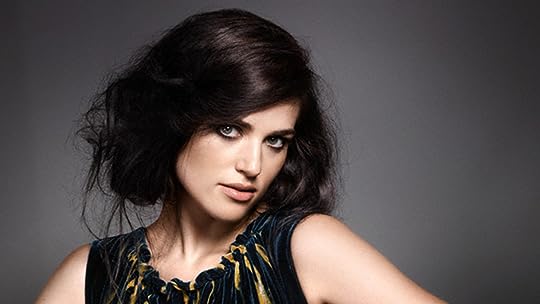 [Hɪsᴛᴏʀʏ] Allyn doesn’t know her birth family - her birth mother abandoned her when she was only a few months old, too young to remember anything, and her birth father never came looking for her. Allyn lived her first few years in a small orphanage in New York, where she was well-cared for. She has never been one of those orphaned children with horror stories about orphanages. When she was seven, Allyn was adopted by a rich businessman, Mr. David Dougherty, and his young wife Elena, a couple who could not have their own children. They were overjoyed to have Allyn join their family, and Allyn loved having a family. They have recently adopted a ten-year-old boy named August, making Allyn an older sister. Allyn loves her family dearly and tells them al-most everything that happens at school - she sees no reason to hide anything. When the split happened, Allyn quickly aligned herself on the “Good” side, not wanting to be associated with anything other than goodness and rule-following.

[Pᴇʀsᴏɴᴀʟɪᴛʏ] Allyn is a rather interesting girl. She is focused on her studies and values following the rules (a bit of a Hermione, as her mother says), but she is also very fun-loving and a joker when given the chance. Allyn is most comfortable in smaller groups of people, though she isn’t comfortable with people she doesn’t know. She loves books and reading, and has a new book every couple of days. She plans on being an English teacher later on, in fact. Thus, Allyn is patient and caring, and tries her best to help others when they need it, though she has no patience for troublemakers.

[Sᴛʀᴇɴɢᴛʜs]
↬ School, especially English classes, though she also succeeds in science.
↬ Patient.
↬ Obeys the rules
↬ Easy to get along with, for the most part. 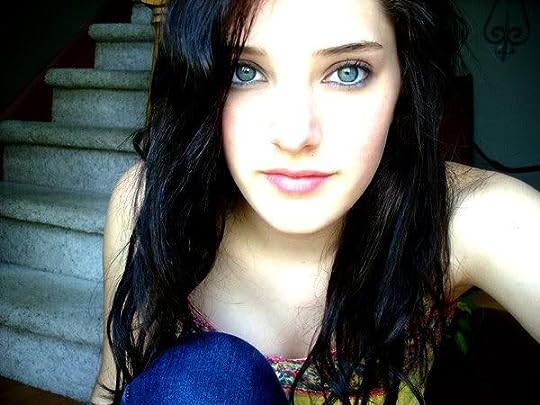 Daunting
She isn't afraid to voice her opinions and try new things. Rochelle wants to do as much as she can before her time comes. As much as she hates that she wont live as long as other and it weighs down on her too. But she doesn't let that take over her life and make it her sole life. She tries to do whatever she can, no matter how stupid or risky it seems... well, as long is there isn't a super strong chance she'll die before she's meant to.

Stubborn
Rochelle is extremely stubborn, and it takes a lot for her to go against her chose decision. Once Rochelle has made a decision, she sticks with it, no matter what consequences start popping up. Rochelle is firm on her decisions, and isn't easily swayed. Sometimes, this is a very good thing. Sometimes, it's an annoying and backfiring for her.

Weaknesses: Rochelle cares to much with what people say. She might have a tough exterior but her interior is very sensitive. People often get into her head and make her question herself.

Strengths: She can hide her confusion when people make her question herself. She makes sure people see the same Rochelle.

History: Rochelle was left by herself at least 365 days a year. Her mom cares to much about work to even acknowledge that she has a daughter. Her father lives in Africa so he can help those who really need it. Rochelle sees her nanny throughout the year. Liana (nanny) is like a sister to Rochelle. She sees who Rochelle really is. Sometimes Liana is not there so Rochelle made friends with characters from books.

Daunting
She isn't afraid to voice her op..." 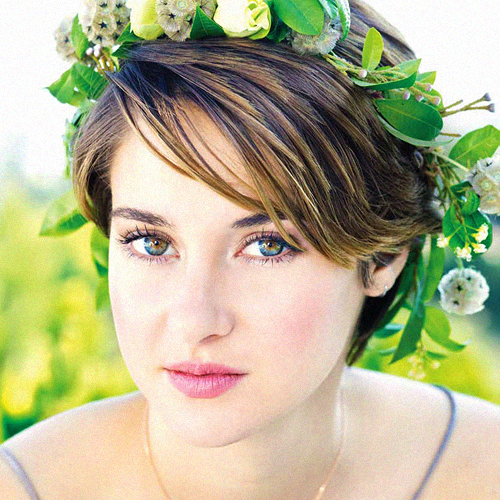 [Hɪsᴛᴏʀʏ] Ellie was born into a family who prided themselves on doing good. Her father is a doctor, and her mother works at a charity organization. Ellie was raised to believe that the best thing she can do is help other people. When she was three, her little brother Chris was born, making the family four. Ellie liked having a little brother, unlike most kids; she loved everything then, though. Ellie’s always been a happy girl. She did well in school, and her family earned enough money to send her to Jay Faulkner. Ellie likes it at Jay Faulkner, or she did before it happened. She doesn’t like to talk about it at all, and has actually asked her mom if she can leave school, but she isn’t allowed.

[Pᴇʀsᴏɴᴀʟɪᴛʏ] Ellie is a sweet girl, the type that people think can “do no wrong”. She’s kind, and considerate of others. She could never want to hurt anyone, unless she felt they really deserved it. Ellie was raised to care for others and put their needs first, and this is what she does. She is also very intelligent, always having succeeded at school. She plans to go into medicine or psychology after school, and has her sights set on several Ivy League schools. All in all, Ellie is a very sweet, kind, and intelligent young girl. However, she has been greatly hurt by recent events, and is in a general state of unhappiness currently.

Mod
Automatic approval because you're a mod. She's amazing! :)