Mod
So we're doing an incest one..? BroXBro? UnclexNephew? or anything else ?

Yah incest and I was thinking father son or uncle nephew

Ok sure :)
Name Michael Croft
Age 16
Bio his parents kicked him out and sent him to his uncle because he was gay but everything else tbrp
Looks small build, average height, with cute soft brown hair and vary pale skin 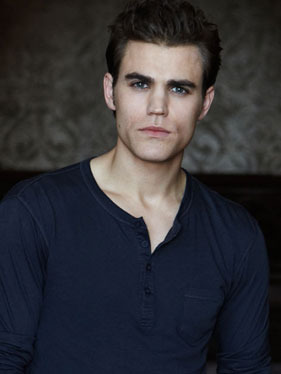 Yay so you want start :)

Mod
Sure. IS the nephew already moved in?

Yah he was just dropped off and stuff :)

Mod
Okie. Wanna do a sort of sub/dom relationship between the two or just normal

Porter sighed softly as he rummaged around his kitchen, looking for some food to make. He hadn't had anyone over in a while and wasn't used to entertaining guests. And being a man in his mid-twenties he mainly lived off take out. His previous girlfriend had made plenty of meals but as soon as he dropped her he slipped back into the habit from his college years. And now his nephew was here and he simply had no idea what to make, which of course was largely due to his empty fridge. Porter didn't know the exact reasons Mike was here, but as far as he knew at the moment it was just a visit during the kids summer break.

Mod
Porter looked over his shoulder, completely oblivious to Mike having entered the room. He closed the cabinet with a sigh before shaking his head ever so slightly. "Nah, I think i'm just gonna order a pizze or chinese. What would you prefer?" He asked, giving up on any chances of making a homemade meal as he walking over towards the junk drawer in the kitchen where all his take out menus were stored