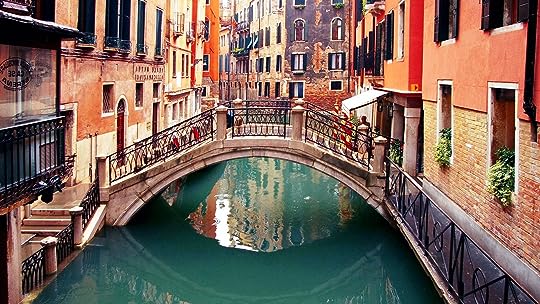 Mod
Edward looked at the the whole city.The city of water his master always joked about.He smiled at his hisdant memory then shrugged it off as he looked around.He was on the highest point of Venice looking upton the whole city. 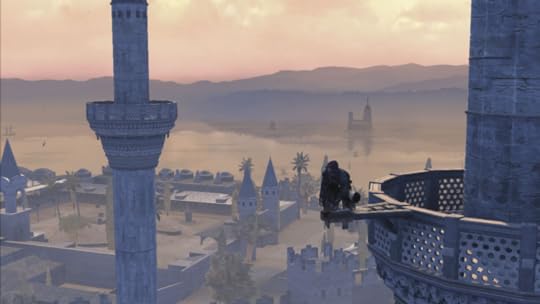 It was one of his favorite places to come here since he had had been told to do more work here more often.It didn't bother him that they would keep a closer watch on him. Although he wasn't the best with rules he still had their respect. The wind rushing past him,the smell of the water reaching him made the hairs on his back stand.It was this feeling he lived for.

Alexandra walked through the streets, almost unnoticed. No one particularly paid her attention, which was exactly as it needed to be

Mod
Edward dove down quickly into the busy city.The air and lights rushing passing as dove into a haystack. 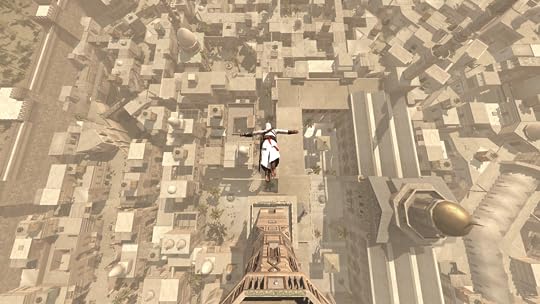 Alexandra felt eyes upon her and hastened her pace. It wasn't unusual to be followed, she just wasn't feeling like shaking a tail today. She ducked inside a bustling pub.

Mod
Edward jumped out unnoticed.The shade of night covering him as the moon shine it's light helping the city and all it's glory.He walked around ariving in a Stand outside that sold Ale."A mug" He said to the man as he took a seat.

Other women in the pub shot Alexandra nasty glares. She was, allegedly, know to be very promiscuous. Of course, this was all but a rumor, but it didn't stop the rumors from flying.

Mod
"Thanks" he said to the man as he placed a mug in front of him filling it with Ale."3 coins" The man said.Edward handed him 10.