Mod
Upon the creation of your Assassin's you can make it as you wish of course BUT keep in maind you need these things to start you off.Work on your Bad Ass Male/Female now. :P

History:Where he was born is reamains unknown but what is recorded is that he was found one stormy night alone lost and memories forgoten.His father((or more of a care taker))Aragon took him from the stormy rainy dirty slumps and raised him as his own.Aragon had left the assains and did his own thing making a living on his own.He tuaght Edward what he knew up untill he kicked him out of the house and got picked up by the assains.


☆Skill Area: Fighting;He was born basicly with a sword in his hands and has a more of a dual swords thing going on.He is very shy about his rare talent and never shows it off.
Stamina;Staying in shape means he can fight longer,faster, and harder then most people.Too bad he never fights...Just his wooden dummy or his father.
Talker;He won't ever admit it but he knows his soft voice get's him what he wants.He is amazing as sneeking around.

☆Personalty:Edward is witty, smart, and quick on his feet. He's almost overly intelligent, but he has a mild temper that can be crossed if you know the right buttons to push.
He's rather polite, and acts like a gentlemen around girls. He picks his friends with care, and can tell a loyal soul from a bad one.
HE is a bit on the cocky side, and knows his talents. He doesn't like being outdone at something, and this can easily turn him from the nicest demon out there to a downright snarky bitch.
He doesn't scream when he's angry, instead he talks in a very calm and collected voice that gives you chills. It's often described as far worse than being yelled at. He's a bit of a ladies man, and likes hanging out with the more intelligent people. He's a fan of Theater, but pours himself into books and music. 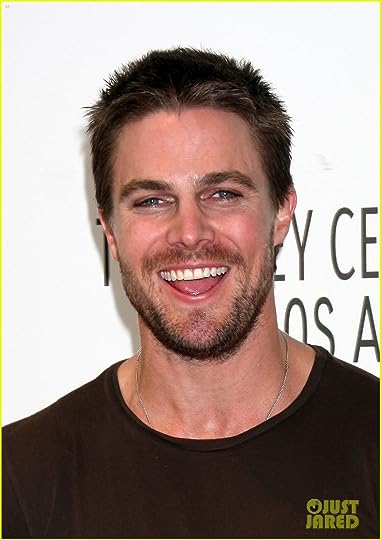 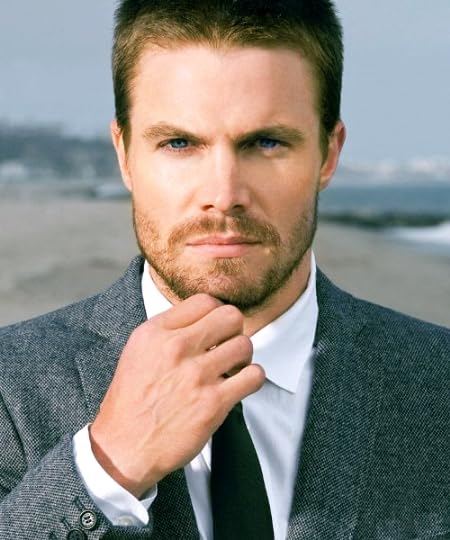 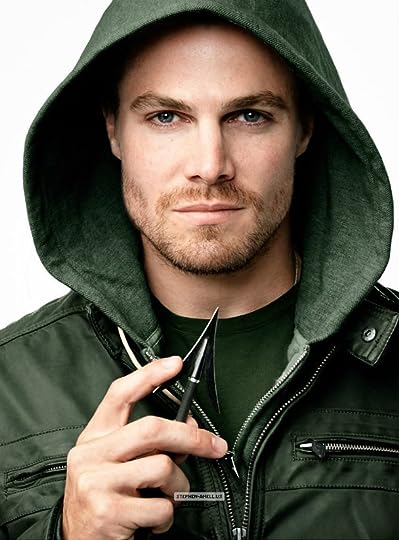 Edward has a nice and clean face, and a lopsided smile that can make anyone feel welcomed. sometimes lets a five o clock shadow grow, Dirty blonde hair is combed backwards, giving it a rather slick effect. His eyes are a deep Gray color, giving off a warm aura even when not wanted. He has a cute button nose that seems to complete his face, giving him the slightly boyish appearance.
Edward is muscular, but not in an overly-so way. You don't look at him and assume he's a jock; he just plays works alot, that's about it.
Overall, Sebastian has the charming England look.


Likes:• |▫ Puzzles ▫| For some reason, He has a fascination with jig-saw puzzles. He could spend hours doing them, and becomes fixated with it. She has many boxes of them smuggled in his room.
• |▫ Asking Questions ▫| Since he doesn’t like to talk about herself, he normally asks people a lot of things about themselves. His questions can be very personal, but he seems not to be fazed by that. He just... wants’ to get to know you in every way possible.
• |▫ Music▫| He can’t help but watch it being played or playing it himself.
• |▫ Morning Jogs ▫| He can’t help but be obsessed over Staying fit and feels the need to jog every morning to stay in shape...Is he trying toprove something?

Dislikes:
• |▫ Being Kept in the Dark▫| Since he likes to ask questions, he hates it when someone doesn’t tell him the truth or answer his questions. It just bugs him for some reason, even though he doesn’t answer the same questions back. He’s just complicated like that.
• |▫Talking about Himself ▫| whenever someone asks personal questions about his life, he normally tells them to mind their own business.
• |▫ Interrupting Sleep and Hunger ▫| If there’s one thing that he can’t live without, it’s sleep. He can sleep all day and all night if he wants to. Legend has it that she slept for an entire week once. (Obviously he was very hungry when he woke up.) So if you wake him up, you might get a growl or a bite in return. HE also has quite a large appetite, but that’s mainly because he loved food. So, if he goes after long periods of time without eating, he gets very cranky.

Alone;He wont ever tell it to anything but it is one of his biggest fears...

Loosing;He has never been in anything like compitition or contest and fears loosing it his first try.

Fears:Love;Since he has never dated nor had the time to he is afraid of never falling in love or falling in it,unsure of what to do.

☆Weapon of choice/Fav way to kill: Hidden blade remainds his weapon of choice and of course he loves doing it in public where he passed by them giving them a small cut and walked away...Little do people know in the blade has posion. 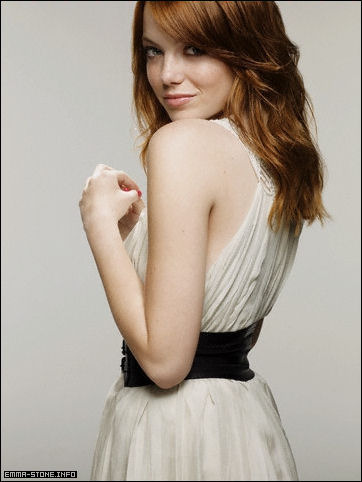 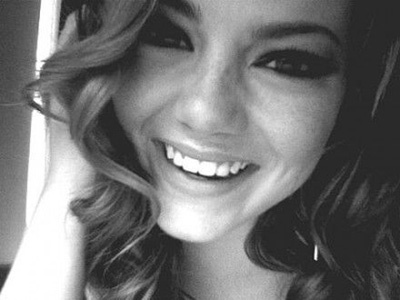 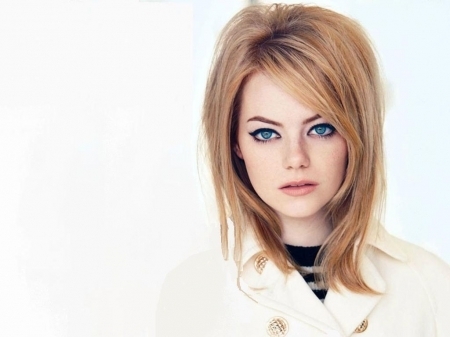 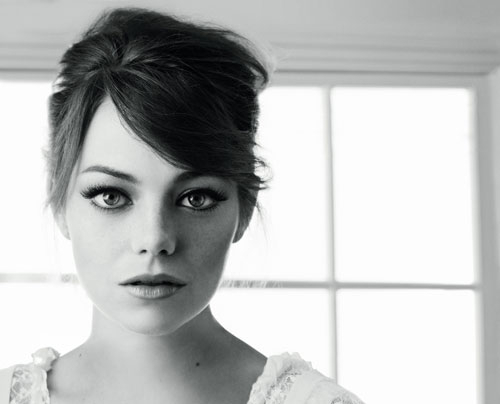 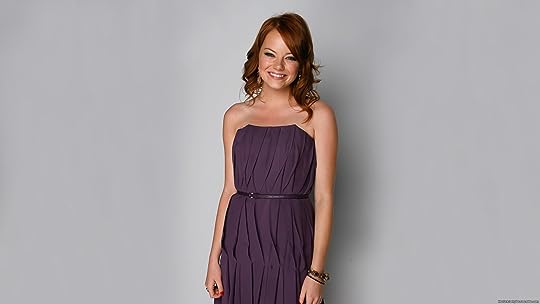 Eyes: green with a tint of gold. They go solid black whenever she is having a vision
Hair: wavy red
Skin tone: porcelain white
Body Type: thin and tall

History:
Alexandra grew up in an orphanage, and was bullied from a young age until she decided to retaliate. She corned the children who were responsible one day and cut out their tongues to teach them a lesson. She was recruited at a young age to be an assassin. 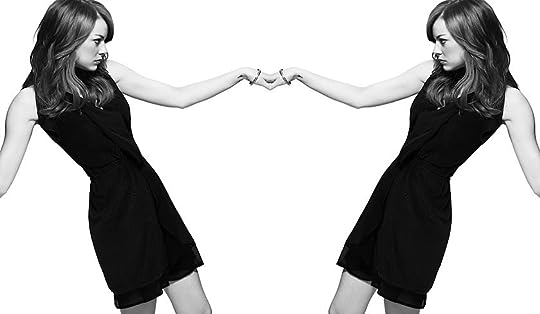 Personality: Alexandra keeps to herself primarily, and doesn't like to let others in. She knows the way to keep herself safe is to keep her secrets. She loves the art of being an assassin, and is incredibly good at what she does.

Name: Raspial Aveni
Age: 21
Gender: male
Skill Area: He is really good with throwing knives and with the hidden blade having been trained since birth in the assassins order he is also really good with dual wield blades and is amazing at stealth
History: having been raised by a skilled assassin he was trained since birth in the way of the blade and in the way of stealth.
Personality: repeal is very open and always has a comment to make he follows the creed and will never break it.
Weapon of choice/ fav way to kill: his favorite weapon is the throwing knife and he is incredibly accurate with it. His favorite way to kill is with a throwing knife dipped in a very potent poison. 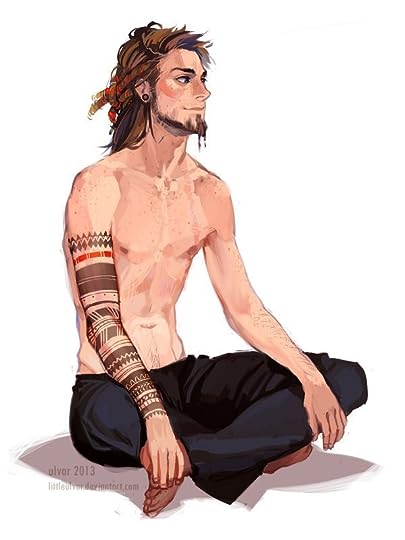 (Just no tattoos, ear rings, beard, and shorter hair.)
☆Skill Area: Stealth and traveling just as fast above ground as he does on it.
☆History:Vincent's dad was a hunter of sorts. Not in the traditional sense at least. He didn't hunt with a bow and arrow but rather with a rope dart and dagger. Once his son was old enough to walk he taught him all he knew, and was surprised to find that his son was better than him. After Vincent reached 15 his father told him that it was time to learn how to survive on his own and sent him out into the world with just his weapons, rations for a week, a change of clothes, needle and thread, and a tent.
Vincent spent the first two years in various forests killing what he needed for food and clothing. It took him awhile to learn the various plants though and sometimes he would be out of it for days at a time just sitting in a tree moaning. After the first two years he started coming out to trade his firs and meat with nearby villages. Mostly he resupplied his essentials, like a new needle or blade. He got to be fond of a couple people: the innkeeper, blacksmith, and a girl around his age to name a few. He thought for a moment that he would settle down here, raise a family, just like his father had told him to. This forest was his, and no one could take it from him. Then the Templars started a war in that country.
Vincent found out about it when the smoke got blown up into his area of the woods. They had taken all who could fight and burned the village. Worse, they had let it start on the trees of HIS forest. There was no forgiving them. He barely got out with any of his supplies, his forest was just ash now. He had had no way to save it. It took him the better part of a year to find out what army had done it, and another to find out who started this all in the first place.
((Maybe i should put this in a spoiler...))
☆Personalty: Joker, optimist
☆Weapon of choice/Favorite way to kill: Rope dart, daggers 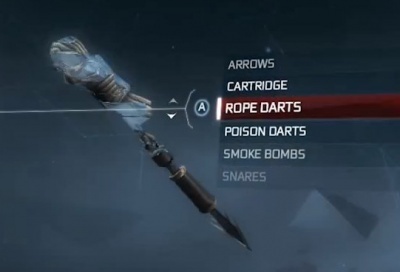 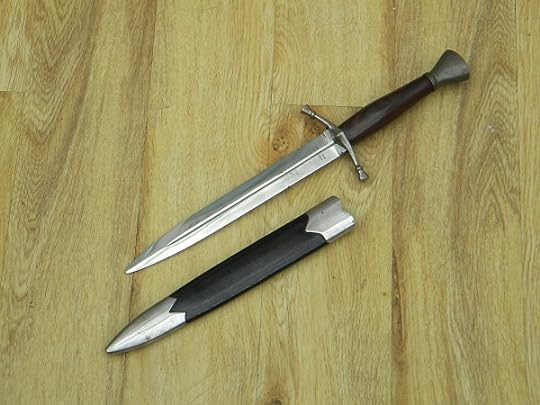 Name: William Darret
Age: 25
Gender: Male
Skill area: He is dangerously silent. He can move around not only with skill but also making almost no noise at all. He knows how to fend on his own and is almost never with another assassin or person to help, though he still has some contacts along England and France.
History: He was born in London but lived all his childhood in a small town an hour from London. He learned to move silently while hunting for small rodents and birds on the forest beside his town. After a discussion between the townspeople and am important noble, something terrible happened: his town was burned to the ground, leaving him the sole survivor of his family. After meeting an old man that claimed he was on an order that fought the people like the noble that had destroyed his town, he learned about the Assassins and the Templars, along with the constant fight. He joined the assassins and quickly became a loner, carrying out some assassinations on both England and France, but he had been called to Italy for the first time...
Personality: he is a quiet man and enjoys the peace and quiet if being on his own. Though he hates the Templars, he respects most of the ones he has encountered, calling them worthy of a good fight. He prefers to face the enemy instead of simply assassinating him without a fight, though he doesn't do it all the time.
Appearance: he is tall and thin. He wears a dark brown assassin cloak with crimson lines adding detail. His hidden blades have a metal hawk head below. He has short brown hair and light brown eyes.
Weapon of choice: He likes a lot to use the light short-sword, but the hidden blades are his favorite and most used weapon.