Mod
Hunters are the most malicious of all the races. They are trained by masters for four years then by experts for another five before they go out in small groups or on their own. They hunt all races exept humans. They kill mercilessly and often avoid human towns. Hunters are half elf, half human. Although they show no sympathy towards their elven routs. They are often travelers and don't stay in one place for long. They usually sleep out in the woods to avoid detection. They live from 100-300 years, again, their age limits have not been tested.

Weapon of choice (If any): 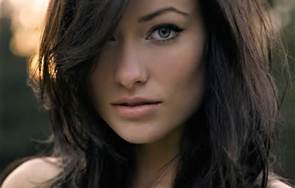 History: Tarr was abandoned at a young age, left to roam the streets alone. She rarely trusted anyone after her abandonment. Tarr learned to survive on her own quickly and adapted to her own needs. She was nearly killed by a Fey but was saved by a Legion of Hunters. She joined their ranks and trained with them for many years. She then went off to start her own Legion of Hunters. Tarr was sucessfull.

Family: None, her Legion. 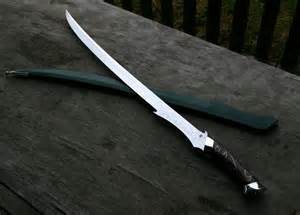 Likes/Strengths: Killing, her Swords, being in charge, sleeping in the woods, hiding.

Dislikes/Weaknesses: Taking orders, Swimming, Crowds (she feels too vulnerable), heavy armor (she finds it too bulky.)

Other: She has many scars from her ventures and killing targets. 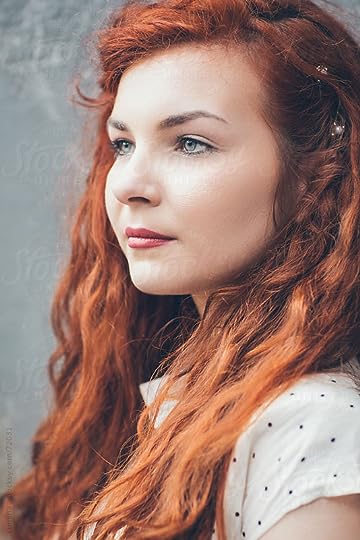 History: Kahla was born to a single mother. She was a human, and knew nothing about the Hunter race. Kahla adopted her Hunter habits at a young age. She was able to track down a silent deer and catch a rabid rabbit. Kahla loved her mother with all her heart. She would do anything to keep her safe. She was about fifteen when her mother was taken by a Shifter. Kahla was devastated and swore to wipe out the Shifters. Kahla left her mother's body after a few days and set off to find more of her kin, the Hunters. She was taken in by a legion at age sixteen and she rose up through the ranks to second in command. She left at age twenty to start her own legion, and she was successful.

Family: Her mother was killed, but her legion is like her family.

Weapon of choice (If any): Bow and Arrow, as well as quite a few hunting knives. 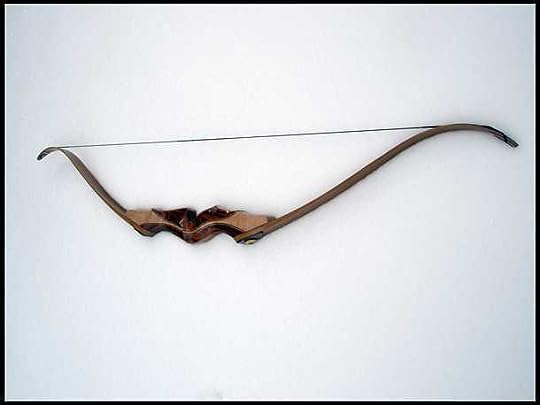 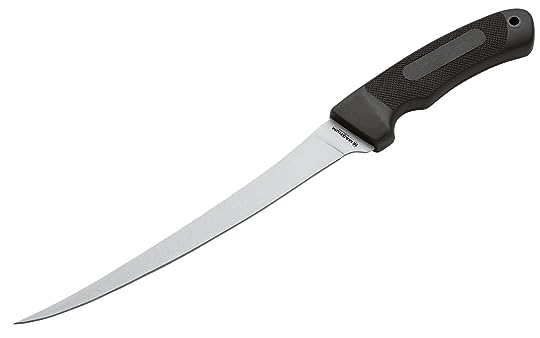 Likes/Strengths: Kahla enjoys what she does. Nothing can replace being a Hunter. She's very good at leading her legion. Her bow and arrow skills are spectacular. Tracking is a piece of cake for her. Kahla loves her legion like her family and would do anything for it.

Dislikes/Weaknesses: Her legion is a weakness. She would rather die then see harm come to it. She dislikes any and all Shifters. If she even sees one, she will hunt it down and gladly take a knife to its skull.

Other: When she is not hunting, Kahla likes to draw. It was a childhood habit of hers and she is really good at it. It helps her relieve her anger.