[Stuff and stuff, consisting of at least 2 paragraphs]

[Stuff and stuff, at least 2 paragraphs or more]

(view spoiler)[This character is a creation of my mind and my mind only. He is not to be used by others under any circumstance. None of the gifs are created by me. The quotes have been credited. tl;dr: No stealing any of this. (hide spoiler)]

☽| ○ | Name | ○ |☾ Dylan Chamberlain
|| Name Meaning || Dylan: (view spoiler)[From the Welsh elements dy "great" and llanw "tide, flow". In Welsh mythology Dylan was a god or hero associated with the sea. He was the son of Arianrhod and was accidentally slain by his uncle Govannon. (hide spoiler)]; Chamberlain: (view spoiler)[is of Middle English origin, and the meaning of Chamberlain is "chief officer of the household". Occupational name. A chamberlain was an administrative post in a large royal or noble household (hide spoiler)]
|| Nickname || D.C., Dill
|| Alias || Caine 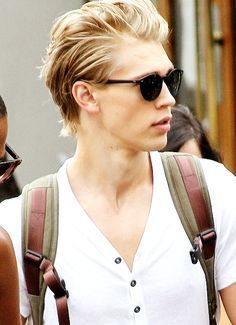 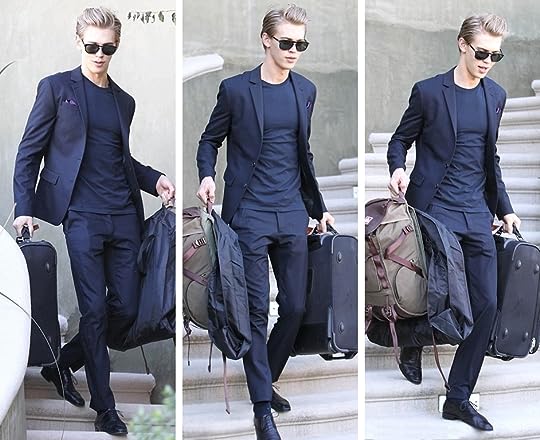 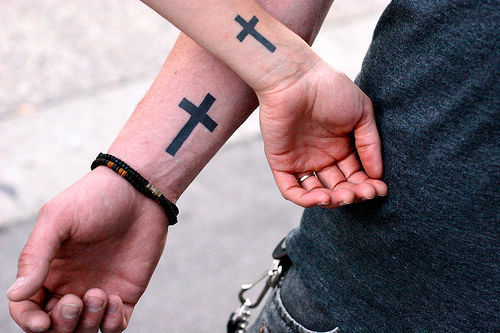 The only people privy to the true story of the Chamberlains is the Chamberlains themselves. To the general public, they are nothing but another lucky family brought along by the grace of the lottery. But in actuality the family patriarch, Louis Chamberlain, was recruited for his vast knowledge in various scientific fields. At the age of seven, only three years after the family had been relocated, Dylan found his father dead in his study. It was clear that his father’s death had been under mysterious circumstances but without any real proof, the cause had been declared as an unknown health problem. Dylan was now the man of the house; it was his duty to protect and take care of his mother and younger sister at all costs. He would pour over his father’s work trying his hardest to make sense of it, picking up various jobs once he reached the age of sixteen only to find a steady job as a bartender when he was of legal age. To this day, he still looks through his father’s books and papers-- searching for answers to the land they were inhabiting, as well as clues to his father’s death. But of course…this was all behind closed doors. To the public, Dylan would now be known as the smooth talking charmer that every adult warned their daughters (and some sons) to stay away from. It was all an act; a necessary evil to get what Dylan truly wants.

☽| ○ | Other | ○ |☾
♠ He is very secretive about his private/family life
♠ If asked about his life, the same story is never told twice.
♠ Though he comes off as a boisterous person, behind locked doors he’s a very deep thinker.
♠ When he’s not working, more often than not he can be found just about anywhere with his nose buried in a book. 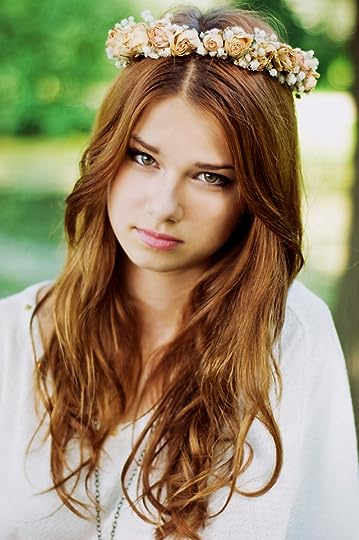 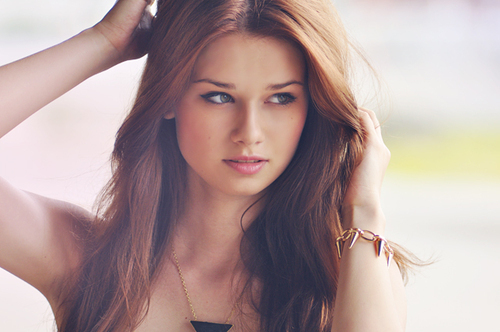 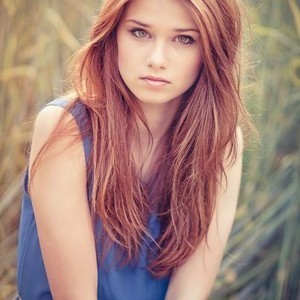 (hide spoiler)]
Maddy is much like a doll. She has porcelain like skin that's softly tanned and has a very petite body, weighing in at only 99 lbs and measuring at 5'0. Her hair is an auburn/red/brown color and she has dark amber brown eyes. She only weighs around 99 lbs and is barely 5'0.


||♓||Pєяѕσηαℓιту||♓||
Maddy is very stubborn and is very hard headed. She's easily confused and annoyed by people around her, although she has a gentler side. She's able to smile a lot and talk lightly, despite when things go wrong. Maddy is very outgoing and usually up for anything.
Aside from all of her confidence she's also very shy around new people. She tends to smile and laugh a lot, despite her insecurity. She has serious problems with her body and feels she's too clingy and whiny. Maddy doesn't always know how to handle situations, and on most occasions she's done the wrong thing and ruined everything. She's very awkward as well, so sometimes others feel she has two personalities; one that has an extreme amount of confidence and the other that doesn't. Despite her misleading gentleness, Maddy is a ticking time bomb. She bottles up all feelings and tries to never let them out. She's a complete genius and knows things that many people wouldn't know. She spends tons of time just reading books or doing extra homework.


||♈||Hιѕтσяу||♈||
Maddy was born in a small apartment at 12:01 pm. Her father died when she was only 5 years old from lung failure which was caused by the air pollution. At the age of 6, Maddy became interested in being a nurse. Her mother was a doctor and ever since her father died, Maddy had always wanted to be able to help people. When Maddy was 14, her mother found a young baby on the street outside of the hospital, so Maddy suddenly had a new sister named Zoie.
At the age of 16, Maddy's mother, the world famous female doctor, was recruited for Terra Nova. However, since their was no farther and 2 children, 1 child would not be allowed to go. Of course, the logical answer was that none of them should have gone, but Maddy stayed behind in 2149 for a full year, living on her own in a run down house. Finally the portal opened again and Maddy managed to sneak into Hope Plaza(where the portal is) and sneak through.