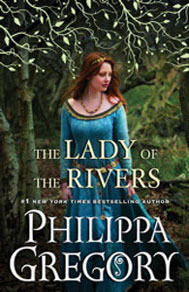 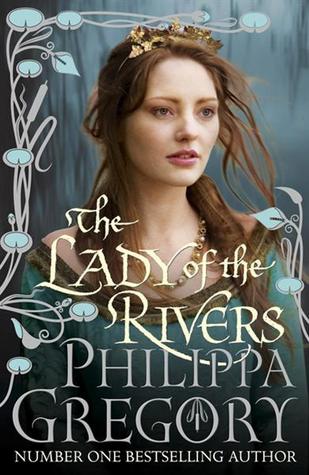 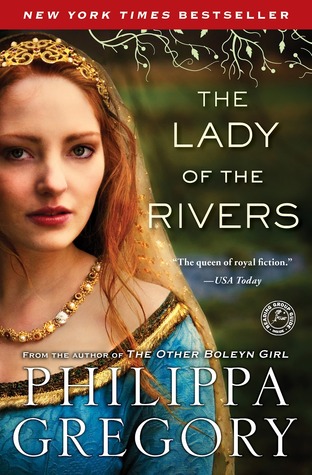 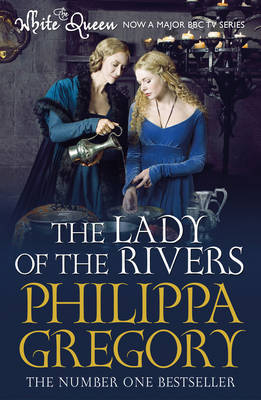 Philippa Gregory brings to life the story of Jacquetta, Duchess of Bedford, a woman of passion and of legend who navigated a treacherous path through the battle lines in the War of the Roses to bring her family unimaginable power.

When the young and beautiful Jacquetta is married to the older Duke of Bedford, English regent of France, he introduces her to a mysterious world of learning and alchemy. Her only friend in the great household is the duke's squire Richard Woodville, who is at her side when the duke's death leaves her a wealthy young widow. The two become lovers and marry in secret, returning to England to serve at the court of the young King Henry VI, where Jacquetta becomes a close and loyal friend to his new queen.

The Woodvilles soon achieve a place at the very heart of the Lancaster court, though Jacquetta has visions of the growing threat from the people of England and the danger of their royal York rivals. Jacquetta fights for her king and queen, as she sees an extraordinary and unexpected future for her daughter Elizabeth: a change of fortune, the white rose of York, and the throne of England.

Some members want to read this one first, since it is chronologically set before The White Queen, which is scheduled as a "buddy read" in June.

Let us know the date you want.

Mod
Do you all want May 1st for this one?

Yes we do! I think there are only two of us wanting to jump into this read right now, but others are more than welcome to join when they can.

I just got it from the library too. I will try to keep up!

Oh I'm so sorry, guys, GR didn't email me that there had been replies.

I'm going to enjoy this so much after the Duke of Bedford dies.

Is anyone else absolutely loving Woodville?

How are you enjoying it so far Francesca?

I just got this one from the library so once I'm done with my current audio book I'll see if this one works in my player. I'm kind of hit or miss with them.

I just started this and so far I am really liking it.

It gets really really good. I'm about 150 pages in so far and my fav is Richard. I absolutely love Jacquetta's voice for narration, though.

Just finished this one and thought it was amazing, particularly with the authors note at the end.

Looking forward to reading the next book next month!

I also finished this today and really loved it! I have read The Other Boleyn Girl and liked that one too. It makes me want to read all of Gregory's books! Looking forward to The White Queen next month.