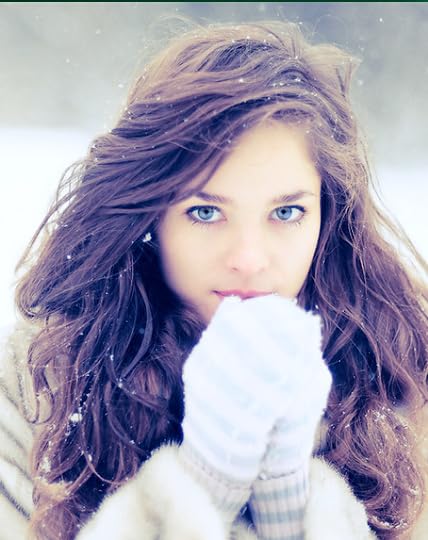 personality: Rachel, like all Amity, is kind, caring, and calm. But she is rather mysterious, and sometimes keeps to herself. She is extremely patient, and enjoys working with children. But when she's around adults, she is quiet and pretty much lets everybody do there thing and get their way. When she's with children, she's is very fun, but makes sure the work gets done. If there is any fighting anywhere near her, she is the one trying to break up the fight, never the one in one.

family:
Mother Taylor Rae Kelly, age 48. Taylor is very loving, but never lets bad behavior fly. Ever.
Father: John Harold Kelly, died at age 38. John was the fun one out of the couple, and a dreamer.
Sister: N/A
Brother N/A

History: Rachel had lived a normal life in Amity up until age 13. That was the year her father died. One day a team of men in uniform came to there door asking for Rachel. Before Rachel could ask what was going on, her father was telling them to get out of their house and trying to close the door. But apparently the men were not happy about that. One of the armed men pushed against the door while the other pointed his gun at Rachel's father. Then he fired. Rachel's mother pulled a kicking, screaming, crying Rachel away from the door and locked her in her room. After a few moments, her mother her her out and never told her what those men wanted.

Weapon of Choice: None, but if necessary, knives

Faction they instruct: Amity
divergent: No
other: Rachel always wheres a silver locket her father gave to her on her 13th birthday. She tends to wear her hair up and out of her face, except when she's either to lazy or it's a special occasion. And if she's not teaching, she's either reading or swimming.

just bold and italicize everything

I know, at the moment I'm looking for a good pic, but I can't find one!

let me look too 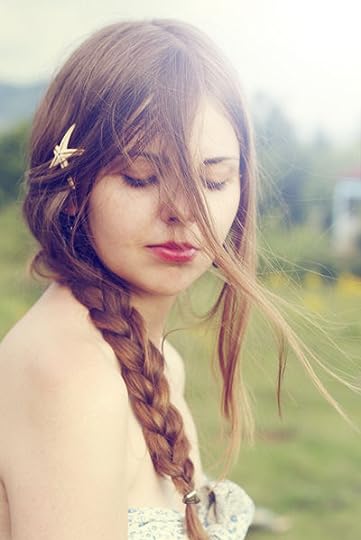 Is the image working??? Oh, and thanks!

I found one! IS it working?

Poop. Can you see if it will work for you??? Here's the link.

it doesnt work for me either

I did it! Yours worked!

Yay! Amity trainer, looking forward to be trained by her:), can she be a sort of big sister figure to Daniel? :D

Congrats Ginny :)!!!Mine is going to Amity too,it's gonna be awesome :D!

I can finally see the picture! Although I like the one with snow better, that girl is so pretty. And Enchanting, hello fellow Amity :)