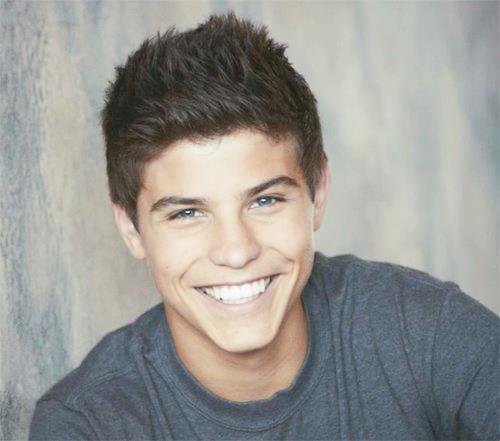 Hair Color:Brown
Eye Color:Blue
Height:6 '0"
Weight:110lbs
Skin Tone:Tanned
Distinguishable Marking:He has a wolf tattoo on his right shoulder,the same one as his sister Ellina.And he also has a tattoo of the Dauntless Symbol on his left shoulder.And scars on his back.
(view spoiler)[ 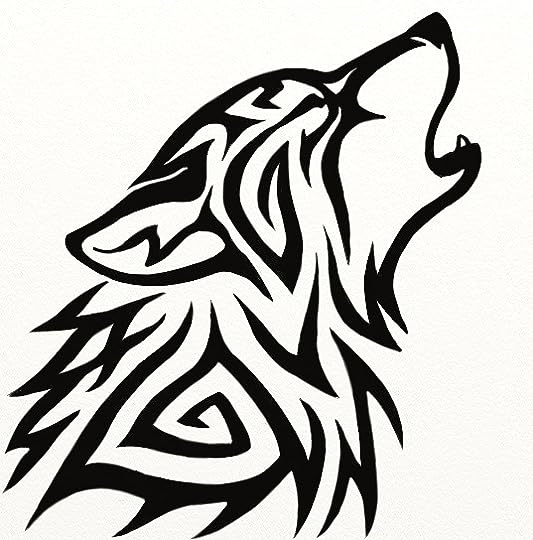 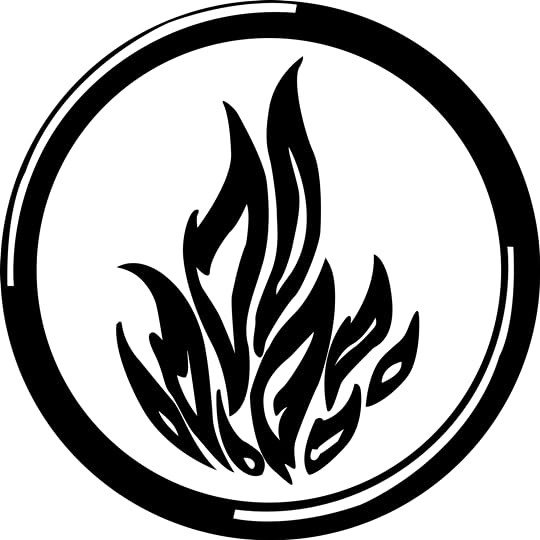 (hide spoiler)]
Personality:
Rodrick is somewhat like his sister,he his very trustful,loyal,friendly,caring and kind.He also has a beautiful smile.But the biggest difference is that he is much much much more braver than her.Ellina has great skills,but she is too afraid to use them.While Rodrick loves it.He loves the feeling of holding a gun,the adrenaline rushing through him when he goes zip-lining or fighting.Of course,he only uses it when necessary.He also gained all these skills from his father. He is a rebel at heart and doesn’t like being told what to do.Also Rodrick is very very very protective of Ellina.He is always looking out for her.At lunch he sits at the table and keeps looking to make sure nothing bad ever happens to her,he doesn’t want to loose her.He is much like his father.

Mother:Alicia Belle Moon.She is a kind woman that helps everyone,but she is strong too,as she transferred into Dauntless.She is 40.Born Abnegation.
Father:Jason Alastair Moon.He was a strong man and loved his family very much and did anything to keep them safe.Died age 41.Born Dauntless
Sister:Ellina Rose Moon.She is a kind-hearted person who has great fighting skills and aiming but she is afraid to use them.She is 16,but she is younger than Rodrick.Born Dauntless.
Brother:No brothers

History:
He was born in Dauntless to Alicia and Jason.Everything was going great,but then it all went downhill.Ellina began to get bullied,Rodrick was trying to help her but she pushed him away,they started fighting a lot and he didn’t know why.They were so close when they were little.But that wasn’t the most tragic part.One day they were in their house and a group of armed Dauntless banged the door open.They didn't know what to do.Jason protected them.But doing this he died.Ellina and her mother ran as fast as they could. Rodrick knelt down beside his father and shook him,he was dead. In anger he then stood up and pushed one of the men down. He didn’t care what would happen to him, he started running at another man and punched him in the face and then kicked him.While he wasn’t looking,a man came from behind and kept stabbing him on his back.Rodrick fell unconscious.He is lucky he is still alive.

Dislikes:
-Vain People
-Math
-Being told what to do

Weapon of Choice:Gun,knife and bare hands.

Faction they want to go to:Stay in Dauntless
Aptitude Test Result:Dauntless
Faction they choose at choosing ceremony:Dauntless
Divergent: No

Other:
Rodrick is basically a copy of his father.He gained all his skills from him,and also his eye color,blue,but Ellina's is brown.Rodrick loves his family very much.But when his father died,he was heart broken,so was his sister and mother.But Rodrick had a very special bond with his father.He doesn't want to loose his sister or his mother,so he always looks out for her in class and lunch.It may annoy Ellina but it makes Rodrick feel releived.He will not let anyone hurt her.

Still not done,just the image and weaknesses left :)

Why is it so difficult to find a working image?!

I don't know,it's really annoying :(!
I found an image yesterday and it was PERFECT but now I can't find it :(

Btw why did you make an extra thread for him?

Oh I did but I deleted it :)
Sorry my computer froze so I pressed it twice and then 2 came up,it always happens :)
Sorry :(

Okay, you did a great job on him!

I just need to figure out 2 more weaknesses and add a pic :)!

Your welcome, I can't wait to see what he looks like!

Is the image there?

Enchanting wrote: "Is the image there?"

Well, it shows a little box, but no image. If you give me the link, I might get it.

I am going to smash my computer to pieces :)
lol jk ;)

I tried, it didn't work.

This is very annoying ;)

Yeah I'm going to fix that maybe tommorow because I can't today :)

Did you use this format? Without the periods.

The image here is also working!

He's awesome! Quick Question... can Amber have a crush on him???

=-D Enchanting's not on at the moment.

I'm really sorry I didn't reply earlier :(
It's 2am here so you know :P

I was actually going to put him in the relationship request thing :)

Well I don't know if they have met yet :)

Fong do you have school tomorrow?

Enchanting wrote: "Well I don't know if they have met yet :)"

How about no, then we can RP them when you can, and she can get her crush on him at first sight.