Mod
This is the outline:
Name:
Age:
Gender:
Birthdate:
Birth year:
Appearance:
Personality:
Background info:
Crush:
Bf/gf/married:
Children:
*background info must be detail or the character will not be approved* 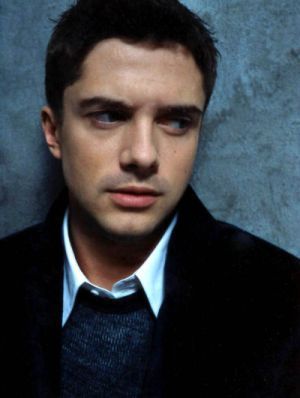 Personality: Surikov has trouble relating to others, and is extremely intelligent. He is somewhat sociopathic: he doesn't care for others much. He doesn't relate very much to others, but has lots of inner anger towards himself, that he blames others for, resulting in extreme anger and volatile methods and attacks.

Background info: Surikov began as a poor boy in the country areas of Russia. He was abused by his parents, and learned to hate people. He never felt love. But from this, grew an interest in why people were this way, and he became obsessed with anthropology. He soon began part of the project to fuse human and animal, and enhance human abilities, in hopes of someday returning the ability to care-to himself

Notes: He named October and Ari after himself- Ari being his middle name, and October his birth month. They were his prized "projects" as October was much like him, intelligent, and unrelating to others.

Mod
appearance, work or no?

Mod
AND I LOVE THE RUSSIAN ASPECT LOL

My neighbors are Russians and i learn Russian at school!!!

Mod
:) awesome. The one school here that teaches Russian is quite ghetto...

Mod
WHAT IS WRONG WITH DA PICTURES AGHH

Here is just a link

Mod
Yay!1 Should I create a place for the place he works at? I will.