It is the year 3000 and the world as we know it is gone. Vampires are the rulers, not humans. To be honest, humans are just myths at this point. Many many years ago, vampires came over to this world and went on a feeding frenzy, leaving little humans alive. Most of the humans were either killed, turned, or enslaved.

A human girl is enslaved to two vampires, two brothers. They both like playing with her and drinking her blood. Both of them feel possessive over the girl and like having her at their beck and call. What drama enfolds? It's up to you...
~~~~~~~~

Okay, so I'd like to be the human girl in this case.

Mod
Name: Scarlet Lily
Age: 16
Appearance :http://www.wallsave.com/wallpapers/80...
Personality (Can be short): She is sweet and timid. She is very submissive.
Species: Human 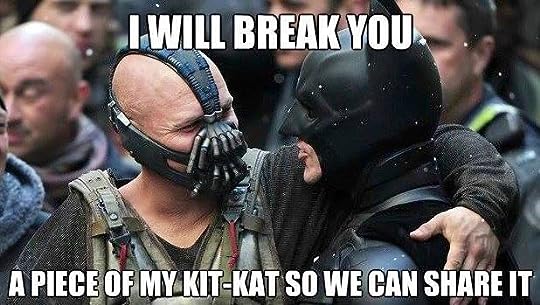 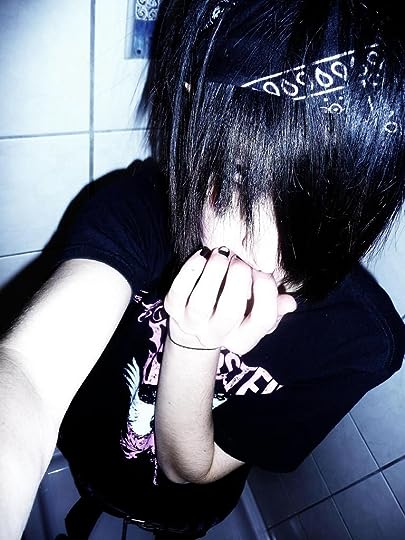 Mod
((I deleted all extra comments))

Mod
How should we start?

Mod
Does Matt have any ideas?