Welp, I've been keeping 4 characters in mind yet never managed to create them in any group, All of them utilizing Paranormal/Fantasy Aspects.

Alright, sounds good. I'll get to work on mine

Well, 'till we've got some solid idea as to what we want to do, im kind of in the dust, Derp, guess i'l just wait for you to work on your thing, Derp.

Maybe we can do something slightly similar to our old Diablo RP, but not really the same

Oh, That? I remember it, But that was 2 Years ago i think, Diablo III: Reaper of Souls is out though, As such, there's a new backstory added to it.

Well, I'm probably not going to be the best at following a Diablo III RP. I know very little about the games

You said something about a similiar, but not exact RP based off of our old Diablo RP..

Just something with battling monsters, and our characters could have similar powers

It's been awhile since i made any character suited for that, but i guess i'l have to be Creative, Derp.

Yeah, I'll be creative too

Well, Question, Is this gonna be set in the Realm of Sanctuary like the old RP? Or are we just gonna make up our world as we go?

{Personality}: Willow is a tough nut to crack. She doesn't let insults get to her, but she will defend herself if needed. Behind her tough appearance is a kind hearted girl. In the wilderness, her curiosity grows, and she becomes oddly childish. 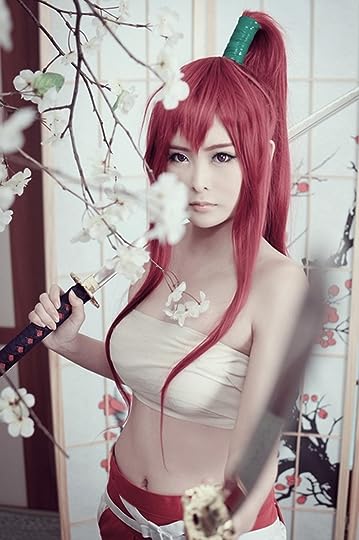 - She knows her way around a sword. Her preferable choice is a katana.

- She carries two pistols in her pockets. Just in case.

- She is very charismatic. She can calm a room full of angry people.

(I'm taking this next one from Bioshock Infinite)
- She can form a shield in her hand that can protect her from bullets, and she can throw them back.

I think we should make up our world

Alright, This is probably gonna take me some time..

Im used to high detail plots, so i might end up getting something undesirable involved, cuz i don't know enough, Derp.

Well, seems it's gonna have to wait, because apparently i need to go, Bloody Derp...

I've got my character, still there, on another tab, so i'l just come back and finish him later, i suppose..

Alright. Will you be back soon, or tomorrow?

Plus, i got a Cold ATM.. Which does not exactly help with anything at all in the slightest.

Images probably won't be visible all the time, just check back to see them later if they are not.

Personality: A Warrior of the Shadows, Davis was always the fighting type, as such, he has developed High Aggression, High Protection for those he treasures most, and a Relatively strong sense of Honor, regardless, in public, he tends to be cold, to the point and not one to linger on sentimental feelings unless it involves something/someone he cares for deeply.

Appearance: He possess a Cloak and Hood, Which, in the Darkness, easily masks him from sight, and if he is spotted, he is difficult to recognize.
(These Images, ranging from one of them, to all of them, may not be visible from time to time, i presume it's a Goodreads Bug.) 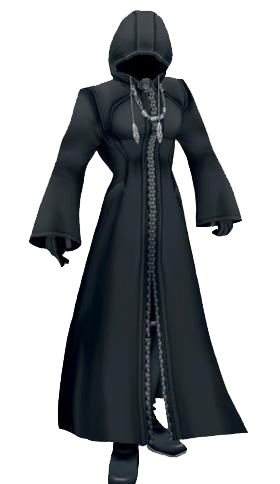 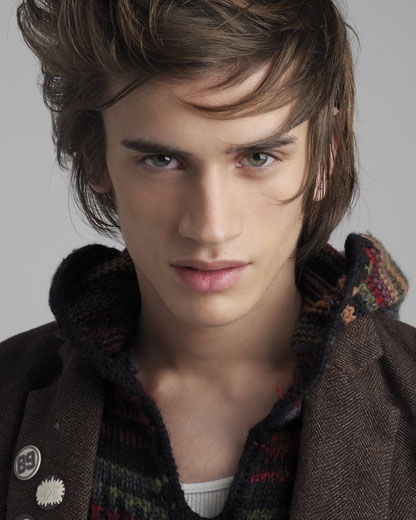 -He tends to be straight-to-the-point, but does prefer Detail if he is dealing with something Complicated.

-He has control over Pitch-Black Electricity and Lightning, whenever his will influences any sort of visible lightning, that Lightning will go from blue/white to White/Black and make bird-like chirping noises continuously alongside electricity sounds, anywhere you see Black Lightning making Bird-like electricity noises, that's HIS Lightning.
Similiar to this rather annoying noise:
https://www.youtube.com/watch?v=6bqMP...

He almost always has two of his Black Thunder Wolves with him, and can unsummon/resummon them to and from him at will: 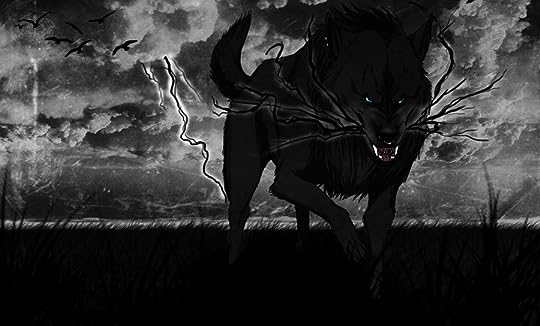 In Addition, he can disperse his entire body into a Flock of Crows, and the Crows can merge together to form him again, he typically uses it as a means of transport, flight, disguise, or blinding his foes, in addition, he can release a few crows from his cloak and can see through their eyes, but he rarely does that, unless he gets curious and is alone. 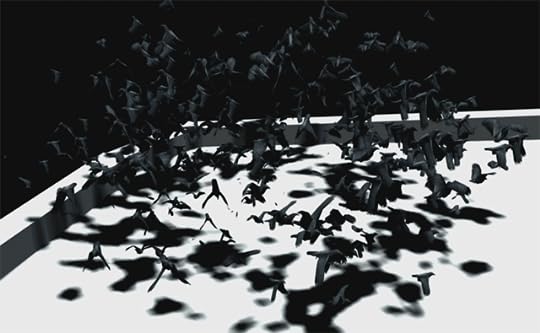 Weaponry: His clothing is, simply put: a Death Trap Container, Knives, Small Poison Bottles, Lock-picks, Traps, Stun Darts, Flash Grenades, even Explosive Shuriken, all are hidden within that Cloak of his.

Alright, great! Want me to start, or do you?

I'd prefer you start, Also, i might not reply too often, considering im in another RP in Star Trek Online as well. (I WAS, not anymore, l0l)

A rather large bear came crashing through the forest trees. It growled in frustration as it tried to shake of the figure on it's back. The figure's long pink hair flowed behind them, and she laughed happily. Willow held on tightly to the animal's fur as it became more aggressive with trying to get her off. Willow smirked as it ran towards the edge of a cliff. She gripped the fur tighter and jumped up on to her feet. The bear made a sudden stop, and Willow jumped up at the same time. She laughed as she landed right in front of it. It panted and laid down to rest. Willow slowly walked up to it and patted it's head. "Good boy," she said softly. The bear grunted in response.

Deeper in the trees, a cloaked Bounty Hunter-like figure had just left a local Thug-infested Tavern.

"Tch.." Was all he said, looking back through the entrance, a Bar Fight was still going on.

"They have Brains the size of Peanuts.. Hell, i don't even know if they even USE their Brains properly or not." He shook his head, wandering off, he didn't have anything to chase or hunt at the moment.

I get time to myself? Since when does that happen? He thought to himself, letting out a dark chuckle.

Willow kneeled in front of the bear and smiled at it gently. He grunted again and moved his arm. Willow smiled more and sat in his open arm. She rested her head against the bear's fur and sighed. "Times are changing... I can feel it."

The figure suddenly exploded, releasing a huge flock of crows, all of them flying into the distant sky.

Willow was starting to dose off, but then she heard a distant sound. Flapping wings. She looked up into the sky and watched as a large flock of crows was coming her way. "Hm..." She slowly stood up and patted the bear's head. "Come on boy, let's go." The bear grunted and lazily got up.

They were coming her way, fast, and then literally all of them flew right by her and the bear, then flying and dissapearing into the forest.

..Crows don't really fly in people's faces, so this was strange.

Willow watched, curious about them. "Odd..." She started walking back into the forest, the dear following behind. She moved a few branches out of her face as they walked. Suddenly, the ground collapsed underneath Willow. She gasped as she began falling. She reached out and grabbed a root that was sticking out in the whole. She managed to get her other hand to grip the root. She looked over shoulder and growled in frustration when she saw wooden spikes sticking out from the ground below her. "Great... Brilliant." She tried to hoist herself up.

Soon the Crows reformed into the Cloaked Figure after an echoing noise came from where he flew from.

"Odd.. it almost sounds like a Trap was triggered, or a Cellar Door creaked too loudly.."

She growled again and continued trying to get out. She managed to get onto the root, and she reached for another one. The bear grunted loudly at her, urging her to keep trying. "Don't worry bud, I'll be out soon," she shouted up to him.

He lifted up his sleeve, a crow came out and proceeded to fly to that location, just to see what was going on.

He could see through the Crow's eyes, so he didn't have to risk going there himself.

Willow reached up for the root above her and grabbed on tightly. She bit her lip and hoisted herself up. The bear began to grow impatient and he grunted again. She rolled her eyes. "Calm down, I'm almost out!"

The Crow Circled overhead as soon as it arrived, judging by the wooden spikes it saw..

"Yep, she almost fell into a Trap." he said quietly to himself, observing through the Crow.