Same. I'm in a mood for a romance anyways.

I got a basic one not so good.

Here's mine also Id like to be the girl on my idea. We can do doubles if you want: Moving away to Hawaii for five ears is hard when there's no communications with my old friends. Dealing with such chaos but surfing is the only way to get me through. Except when I have to move back to my home in Florida things get messed up I can't remember anyone. And they can't remember me. Going to school I'm the freaky new kid because no one can recognize me. They only know the story of the tragic air plan crash that held me and my family. Leaving only a girl severely disfigured and disabled. Only one person stands up for me one I never thought would. Hot football jock in the school also known as my old best friend. (Terrible summary I know)

Can we do mine?

It's okay mine won't be so good on my phone.

I'll edit this more in the day. 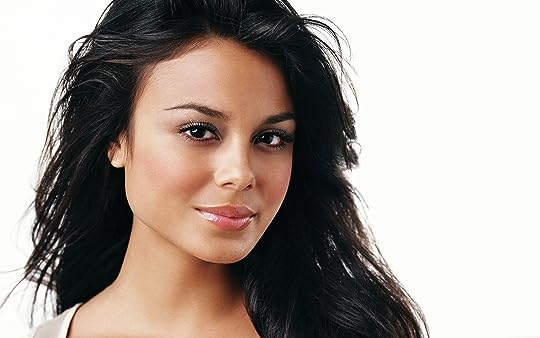 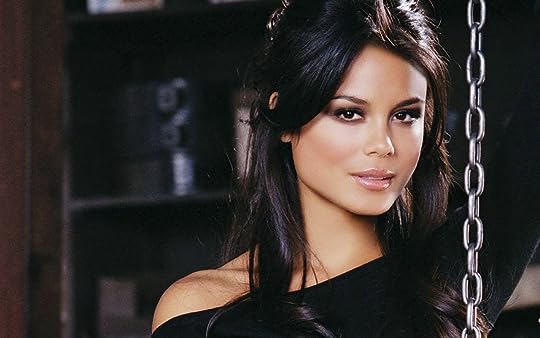 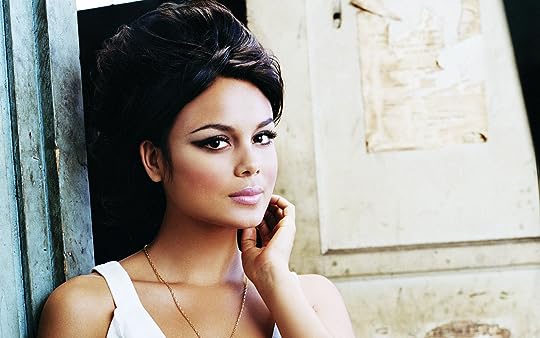 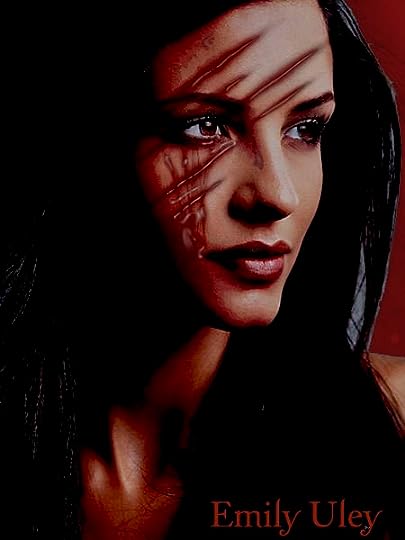 Lovelle's parents were mayor of the town she was born in with her brother. When they moved to Hawaii for her mom's business Lovelle fell in love with the sun and beach. She continued to surf and swim with her brother. Until five years after taking a flight back during a strong thunder storm. Lovelle was the only survivor out all the passengers. Her parents died in her arms her brother died trying to save her. Lovelle got scarred on the face she's unrecognizable to everyone. When her Aunt and Uncle came to the hospital she was in the middle of a surgery. Her bones in her right arm practically smashed but still bearable to use after several surgeries. She hasn't been recognized she hides she's too scared. When she moved to the town with her Aunt and Uncle since her Uncle is Mayor she knows people talk and she has to hide she's so scared of being judged she's even too scared to talk to her friends.

It's okay I got to finish mine

It's just her and sure I can start

Coming home to an unknown place is the hardest thing to do. Being the phantom of the opera in a ghost town is the hardest thing. I sat in a dark black Mercedes my silhouette barely reflecting off the son. My hood placed upon my head as I hide in fear. Going into a town I used to love that I was well known in now scares me half to death. I listen and watch my Uncle talk to the Principle in front of the car as well as a doctor. I cannot dare to deal with what they speak off seeing many of the people I recognize somewhat but not enough. Walk past but look at my uncle as I hide once in darkness. The damage that has been bestowed on me has caused a tragedy in this town. A story of a well known family being killed only one survivor. Me.

Lovelle looked up when her uncle came in. She cried a bit covering her face walking in with the principle keeping her head down so no one could see. She was allowed to cover her face until she felt comfortable around everyone again. She walked with him to her locker opening it shakily she put her things away and went into class being marked there already. Tears in she eyes as she sat in the back corner or wanting to cry but had too. She was he phantom of school right now.

Memories were all that destroyed her. She didn't. Want to remember but wanted too. She tried to forgive what god had done to her but felt betrayed but also grateful. She was glad to live a better life now that she was safe and sound. Even if her family is gone she still has family it's her now to save her. Help her remember all that she forgot her head pounded as she waited for class to start. She saw a boy in front of her that sat in the front row. She looked down even though she felt like she remembered him.

Lovelle wrote all her notes working in what is right and what is wrong and why. Answering everything she needed too. She didn't want to fail writing her notes about the Pearl Harbor. She watched the teacher her face hidden behind her mask since she had permission and a reason for wearing it. She didn't want to get into any trouble or a throng like that. She wouldn't answer any questions since she couldn't at all. When the bell rang she struggled getting up using a crutch to walk since her leg was in a thick brace.

Lovelle moved past everyone with the Principle escorting her. "I know this is difficult but time will come that everything is easier for you." He would say to her in a comforting way. She wanted to believe him but couldn't. Her head pounded from no Memory that she doesn't have. She wished she could remember her friends her family. Her life but that doesn't happen quiet easily after a door lands on your head that is so heavy. She went into History across from the Spanish class. She went inside with the principle siting down easily with her braced leg and fixing her mask.