Yay, so what's the plot for this?
And btw I know I'm the Prince already, and this is one of the most popular characters I have right now ^_^.

Sweet! And um.... Well I was thinking more modern time for this placement. I was also thinking of having it so the butler growing up with him. So, the butler was born a butler for this prince.

Sure, now is the butler the dominant one?

I'm not sure. It depends on which character I use. Most of my characters switch from time to time.

Well I'm mainly the submissive one, and I am bad at being dominat characters

Alright. I'm good with being dominant.

Yush. So you're the crown prince, future to the throne.

Ha-ha, I know. I just needed to put in dramatic effect. XP

Lol, so how old will your butler be?

[Occupation] Head Steward
{How long?} Since he was 3 years old and the prince was born. 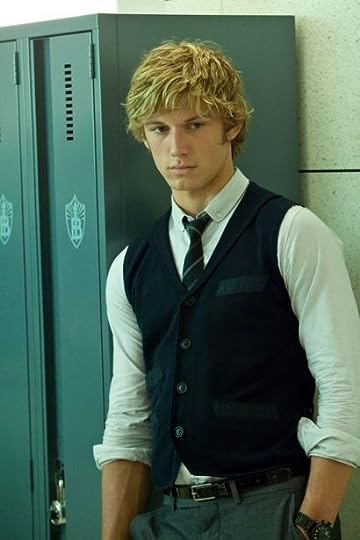 [Strengths]
• Pouring Tea
• Setting a table perfectly
• Self defense and protecting his master
• Quick thinking
• Silver-tongue
• He can open a fizzy drink without it fizzing over or exploding. (Even if you shake it up he can still open it while keeping all of the contents inside of the chosen container.)

[Weakness]
○ He can't break his regal tongue very well.
○ He doesn't think that he has a life, he thinks of himself only as an object.
○ He will always chose his head over his heart.
○ He can't show his real emotions easily
○ He will always put others before himself.
○ His right hand hurts when it's cold. (He broke it when he was little.)

[Pesronality]
Al is very stoic, he doesn't let things get to him. He doesn't show emotion and he can always keep calm when things are going wrong. He is a quick worker and he can fixed a problem in a matter of minutes. The longest that it has ever taken him to fix something is 18 minutes and 30 seconds. And that was because the seal of a window broke and he got it set up so there wasn't cold air leaking through, also calling the carpenters and bringing them to the broken window.

He is a very caring person deep down, though he doesn't show his emotions very often to even those he cares about, thinking he is an object, so he doesn't get to have relationships like the other people get to, like the prince will get to in the future. He is fine with that though, happy to just work for him.

He can sometimes be funny, though, it's usually by taking his job far too seriously than he needed to. He has a quick tongue, which is something that helps him when he makes jokes for the people that are around him. He usually only jokes around with, even though it's not that much.

He is very loyal to those that take care of him and that he takes care of. He is a very loving individual with the heart of gold for all of those around him.

Though he does seem calm and collected, he does have the moments where he blows up, usually if someone starts a fight with him or they are insulting his prince. He doesn't take kindly to those who don't know their place and don't know when to shut their mouths about things that they know nothing about. He hates people like that, they din't deserve to be in the kingdom if they feel that way about the hard working royal family.

He waited to see his first young master's face, sitting there like a child without heart. He didn't really ever act like a child either. When he was young he was always raised to be proper, only sometimes getting to play around like normal children do. He played with the prince, he became good friends with him, though, when they were around the age of ten and things started to get more serious, he began working as a butler, more so than he was before.

He worked his butt off to become the best, learning everything from how to polish silver to defending against a gunman by using himself as a human shield. He knew what he needed to do to keep the royal family safe, and he was willing to do it whatever the cost.

He slowly became more stonelike as the years went by, though he was still a very friendly person. He smiled, he could have conversations and often joked around. He was happy, at least that's what he seemed. He was a good best friend, which is probably why a lot of people had crushes on him along with the prince on the outside world.

There wasn't much that happened to him as he was growing up that was worth mentioning. The only thing is when he was trying to catch this falling pile of boxes that smashed his hand to where he broke it.

[Likes]
✔ Losing himself in books.
✔ Walking around the garden.
✔ Arranging Flowers.
✔ Speaking with the Prince.
✔ The Prince.
✔ Driving the Limo.
✔ His job.

[Family]
He doesn't really have a family, though the royal family seem to like him, so he just counts them as his family. 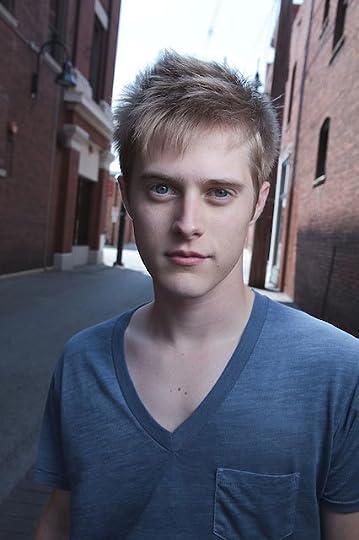 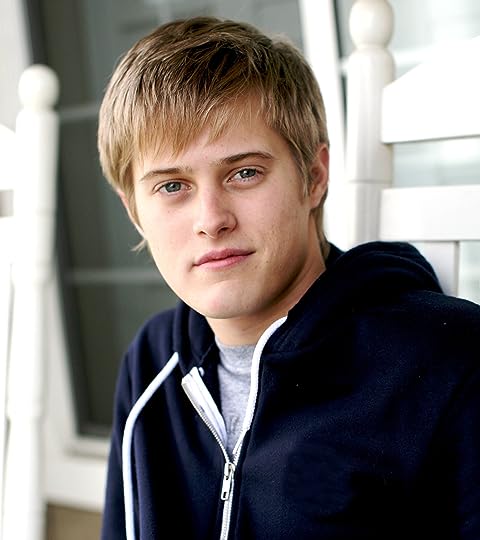 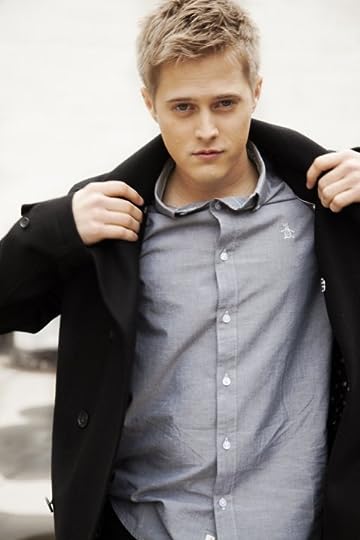 Sweetness! And alright, looking forward to it. :3

Ha, everyone is taller than me. XD

How tall are you?

Hmm, everybody at my school is taller then me, except a few freshman and 1-3 sophomores

Haha, that's the same here, even though I have really short people here. I have one friend that's 4'11.

Awe that's actually quite adorable, the boyfriend part at least, now I have finally posted the pictures for Prince Alexander!

And does he talk to his butler or will he just understand what he's saying without saying it?

Alexander talks through sign language, he has a family and all and his older brother taught him sign language, Alexander isn't deaf, he's just mute, he can understand anything that is told to him, and he can hear anything

Alright, sounds good. So Al would understand it, too. Since he's been around since he was well... Born.

Alright, so, the prince already has a thing for his butler, and Al has feelings for him, but he won't make any of the moves since you know, he's working for him.

My friend brought up something about my character (I asked him for some ideas.) And he's the one that came up with Al putting everyone before himself and I was thinking later on, when they will confess or something, he could get shot protecting the family. Since that's his job and everything, and he won't tend to himself until everyone is safe, which gets him into quite a bit of trouble physically?

Nah, that seems too harsh in my opinion, perhaps the Prince himself gets shot, but he's not dying, instead he's only slipping into a coma that would only last a few weeks, and since it is known that some people hear things when in the coma, perhaps Al could confess, not knowing the Prince would be awakening, and the Prince could finally speak and confess as well?

(( I mean this isn't harsh, only because the Prince isn't getting extremely hurt ))

I wasn't meaning that he was going to get extremely hurt. The only thing that would really do damage on him is blood loss, and that would just make it so he would have to get more blood pumped into him. If the prince got shot, I think that they would fire him, based on his ill ability to protect him.

If they were to fire him, he would've already been fired for the rape the Prince had gone through when he was with Alfred one time

I thought that no one knew about that?

And I thought Alfred was gone at that time? Probably on a vacation.

Uh, it doesn't say that no one knows about it, all it says is that one day when Alfred had not been there for him, he had been raped.

Ah, I thought I had read that it was a secret. Sorry about that, misread that.

And he probably wasn't even in the castle since normal butlers usually get the normal 2 weeks for a vacation, which is probably where he was.

We could also get them both shot, but Alfred is shot in the leg as he is trying to take down the gunman after the prince already suffered the bullet? So Alfred will be fine, and he can be there with the prince as he's in his coma and stuffs.

Yeah, that could totally work

Alright. Haha, the only thing that Alfred will complain about is how much it sucks to sit down when he wakes up to try and make him happy.