Mod
Post finished Spell Casters here and get a mod's approval before roleplaying.

Age:
Looks ageless but is 20

Personality:
Everest rarely speaks with humans and when she does, she is distant and occasionally cold. She is easily offended and will never back down from a fight. She is difficult to please and always wins arguments but is caring towards animals, not humans so much. Romance does not interest her but she wishes for a companion she could have intelligent conversations with. She loves her wolf family but she cannot connect to them as easily as with another Spell Caster or Half Blood. Magic is her very lifeblood. 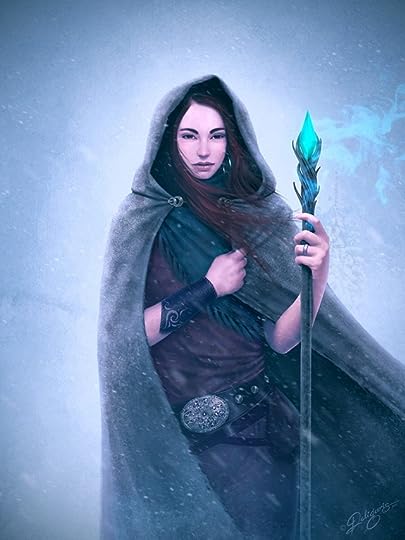 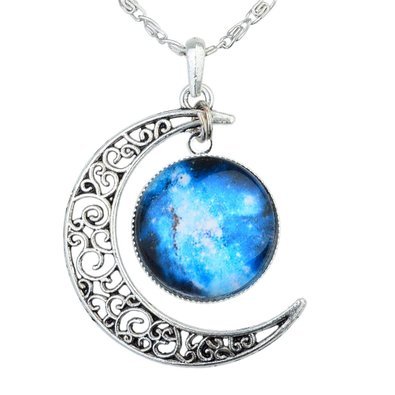 History:
Everest was found abandoned as a baby and taken in by the wolves of the forest, who raised her to be a normal human but also in the ways of the pack. She could hunt and fight like any other. Deep inside, she became a wolf.

Crush/Mate/Date:
None but will be changed

Children:
All the Cubs of the wolves are like children of her own

Powers:
Spell Caster rune magic, but also a special association with animal communication and ice/water, which she can summon at will and command.

Dislikes:
Humans
Things humans do
Everything about humans
Fire

Other:
Carries a staff with a cat eye gem at the top. Has a crescent moon amulet necklace.

Mod
One question: how can she carry a staff if she is a wolf?

Mod
OHHHHHH so she lives with the wolves?????? Sorry I was confused without the picture but never mind. Everest is Approved!

She needs a human/half blood/spell caster to befriend. Preferably a half blood as she likes them the most.

Mod
Ok how about Ethan?

Okay let's do it. 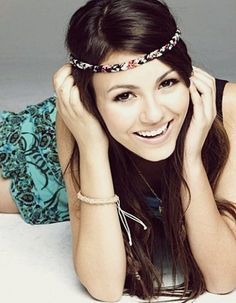 Personality:She's a nice and caring girl but tough as a bail.She can be sarcastic and rude at times but will be loyal to her friends.She can be funny at times too.
History:she was a normal girl until she was bitten by a vampire one day,now she can't get get normal life back so she's trying to be the best vampire ever.She is the next in line to be leader of her clan.
Abilities:hypnotism,invisibility,strength,in humane beauty,luring voice
Family:none
Relationship status:single
Extra:has a beautiful voice.

Mod
She doesn't have abilities, the abilities of a spell caste rid that they can cast spells, but their runes are limited