So I've got a couple ideas

Idea 1: Just after finding out she's pregnant, **** finds out that she and her parents must move back to Scotland after living in the United States for a year. **** and ^^^^ say their goodbyes and they do keep in touch. Now almost 3 years later, one faithful day in Flordia, ^^^^ and **** meet once again and ^^^^ gets to meet his son for the first time.

Idea 2: As a baby, girl A came down with a brain infection that took both her sight and hearing. Now at 5 years old, her parents are at odds over what to do. Unable to truly communicate past her mom telling her there's a doll near by, or girl A signaling she wants her mother, they turn to a teacher from a school for the deaf and hard of hearing for help. Girl B is amazed and thrilled with the challenge of teaching Girl A not only how to communicate, but how to be part of a civilized house hold

Idea 3: muse A has long struggled with emotional problems and has been known for drinking, multiple suicide attempts and even having gone mute for a year in the past. Enter muse B, a very caring guy who meets Muse A and starts to like her, like a lot. Well a little while after they meet, muse A once again attempts to commit suicide, being found just in time by muse B because a tip off from a friend. After this, Muse A slips back into drinking and depression. With Muse B being the only person who might be able to pull her from
This rut
http://youtu.be/LbjDddPMh00
http://youtu.be/RSSp2UPLoKQ

I was actually kind of hoping I could muse A...maybe doubles?

I was actually kind of hoping I could muse A...maybe doubles?

Did you watch the videos?

I cant watch the vids currently

Ok. It was just a couple scenes I had in mind for the rp.

Yup. So could we possibly do doubles? So we can each play the character we want to play?

Yeh! We can just rp it out and go with the flow. I am a fan of romance

Ok. I mean the two big scenes are the suicide attempt and there's also a part where he goes to her house and sees her passed out and he wakes her up, telling her she has to stop and he gives her a bath. So charries? 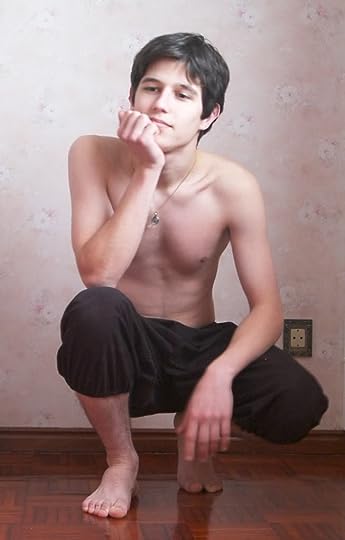 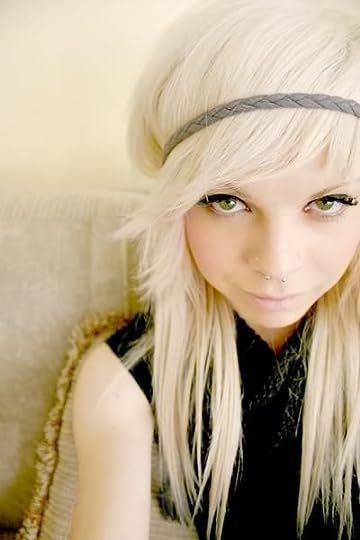 Awesome. Should I start?

Effy walks along the streets. After a few hours of drinking, she tries to find her car but the simple task is made almost impossible by alcohol.

Jackson walks along the dimly lit New York street. He had descided to get out of the house and get some air